James worked in his dad’s greengrocers as a Saturday job and after leaving school went into working in retail with several successful companies doing business development. He and his wife have also owned a gift shop in Shrewsbury.

It was after he moved to Cornwall when he was entertaining his four-year-old granddaughter drawing and colouring that the idea for a children’s book first sparked. Running out of ideas for things to draw he spotted his granddaughters healthy snack and drew the satsuma with a smiley face, a waistcoat and cape calling him Captain Satsuma.

Not content with just an afternoon doodling, he was full of ideas for the Captain who arrived from planet Superseed with his gang the Frugee 4. Originally imagining a picture book, he was soon writing a 6500-word book over four months. Drawing on his life experience, he has characters based on his Dad and granddaughter as well as a gnome inspired by a recycling friend.

James launched his first self-published book ‘Captain Satsuma has Landed’ in May 2020. Aimed at young children from 5 years old to encourage them to eat their five a day.

“Working with food characters allows you to also talk about protecting nature, the environment and sustainability.  My baddie character is trying to sell unhealthy food but is also destroying the countryside at the same time. I wanted to educate children in a fun way through reading, if you have got a book, it never goes away and you can pass it on.”

Business support and encouragement has been a real booster for me!

James started his own adventure to find out how to publish a book and that brought him to the Growth Hub.  He met with Connector Christina back in 2018. He had already been through the Outset start up support which he felt was useful in helping him adapt his existing business development knowledge to a new project.

Christina put him in touch with Unlocking Potential for mentoring and Cultivator for specialist creative business support. This helped James learn new skills in marketing through social media as well as getting up to date with how to tackle being a first-time author.

“It was a refresher also for the things that I already knew that I have done in business before, and I keep finding out new things too”

The business support helped make his ideas a reality with the book launch in 2020. He has won Best in the UK for self-published book and he is through to the world finals at the Gourmand World Cookbook Awards.

The future for James, is working with Cornwall College on exciting developments for the characters and he intends to publish more stories to continue the adventures for the Captain and his gang! 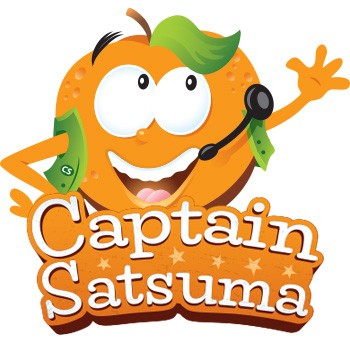 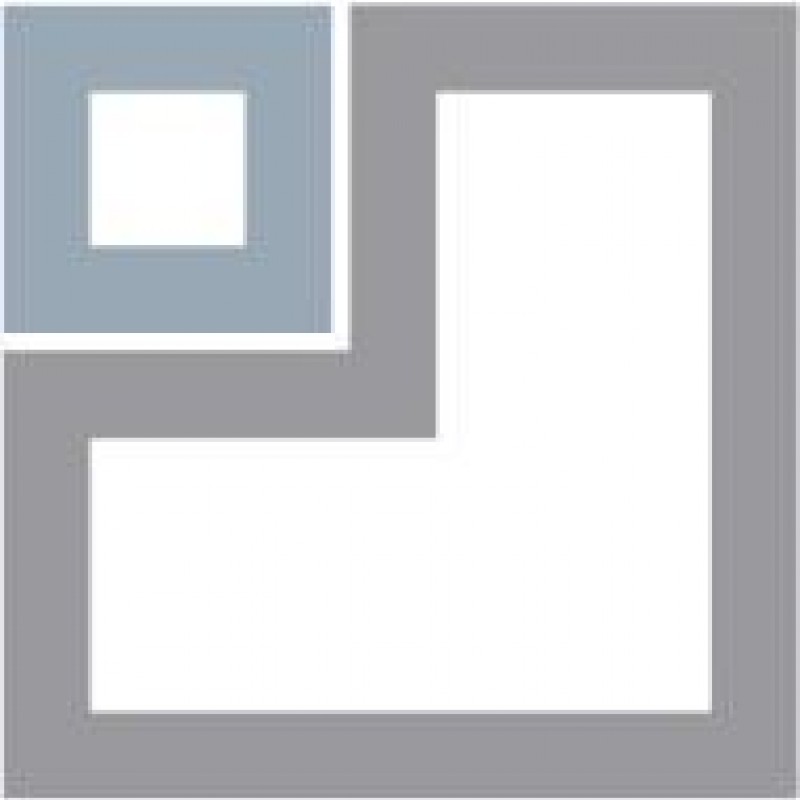 Lantoom Quarry supply Cornish stone from their own quarries near Liskeard, with most of their products being Cornish slate and Cornish granite. 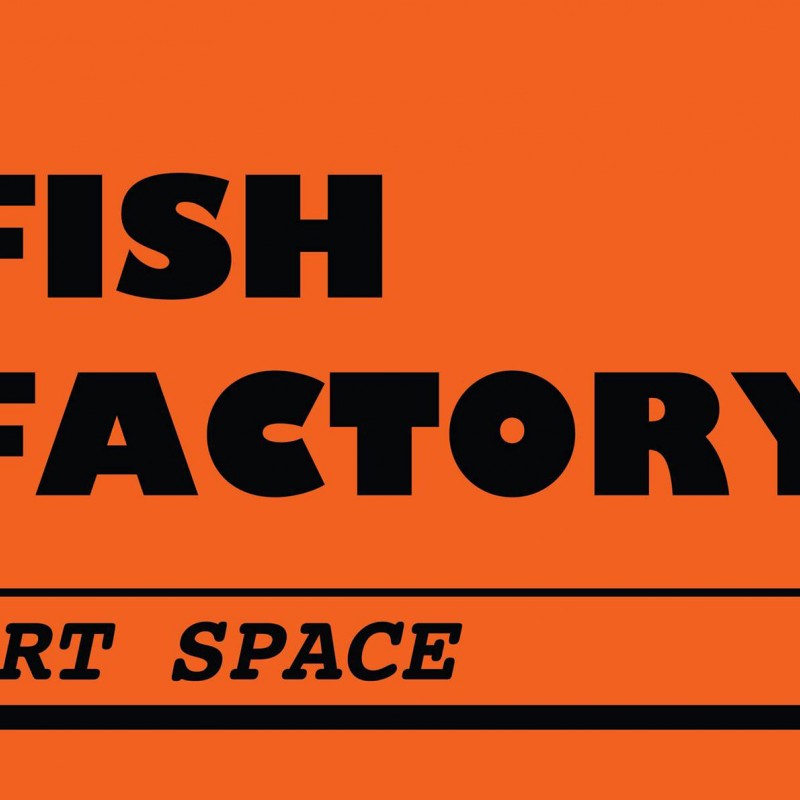 The Fish Factory is an art gallery, live music venue, home to artist studios, a vegan café, a darkroom for hire, and second-hand books to buy.

iCareiMove blend fitness, wellbeing and health into an online subscription for the care sector. 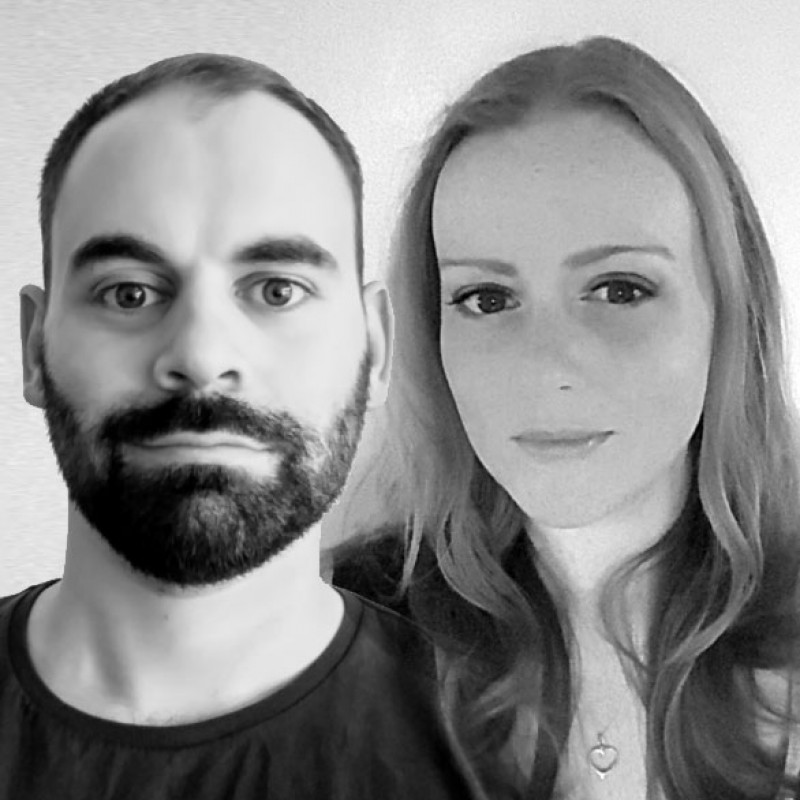 Sox Digital builds websites and cloud software for small businesses. They are a friendly and effective husband & wife team based in Truro who, having both worked for s 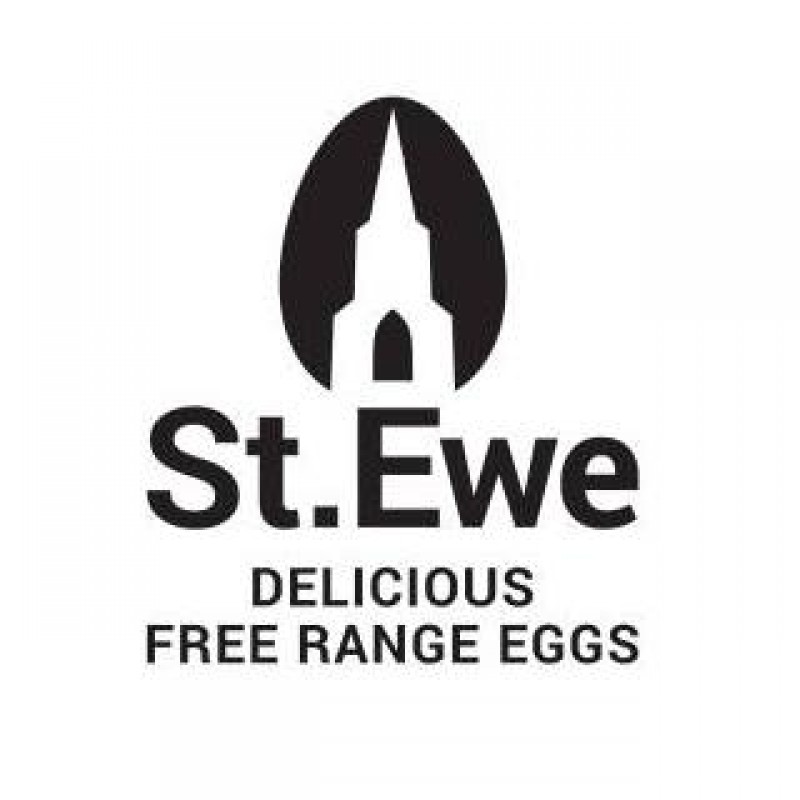 An award-winning, free-range egg producer and packer established over 40 years ago in Cornwall. 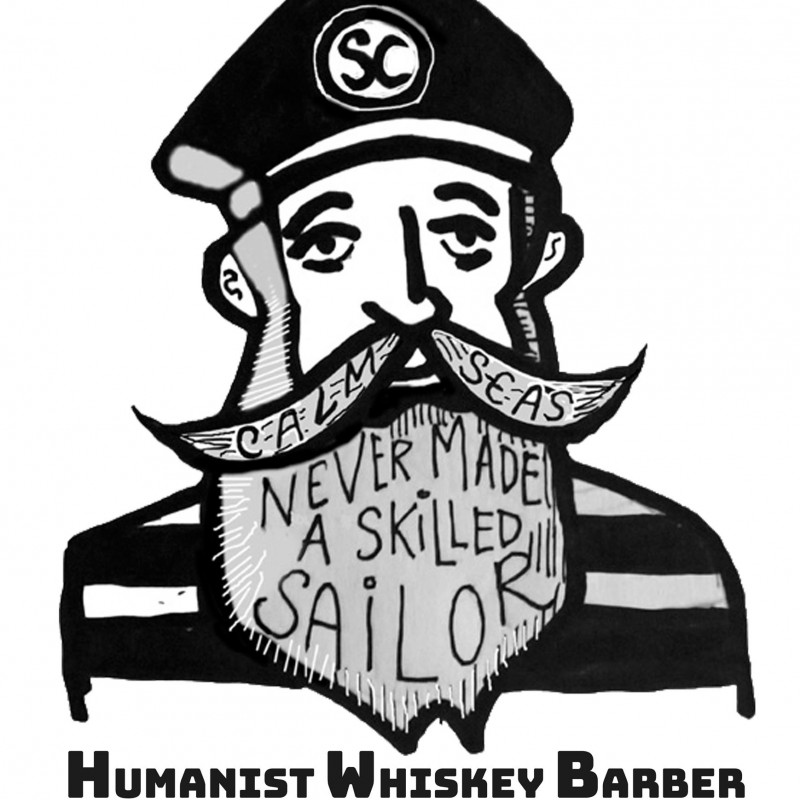 Warren is the Humanist Whiskey Barber, a NVQ Level 3 qualified unisex freelance barber
and trainee hairdresser based on St Martin's, Isles of Scilly. 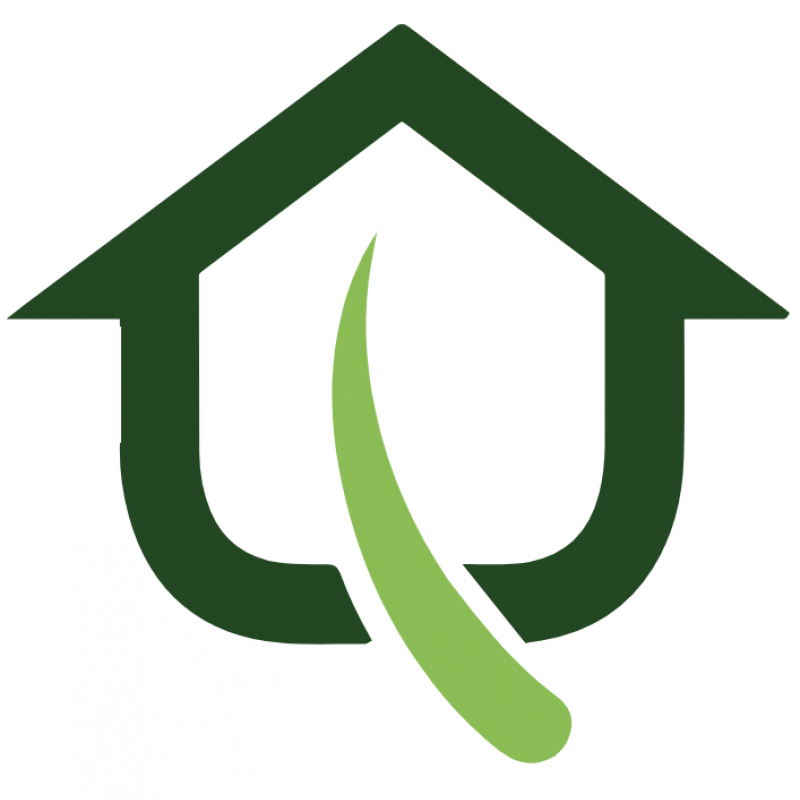 Grants4homeimprovements.co.uk is on a mission to help every household in the UK apply for funding for energy efficiency improvements. 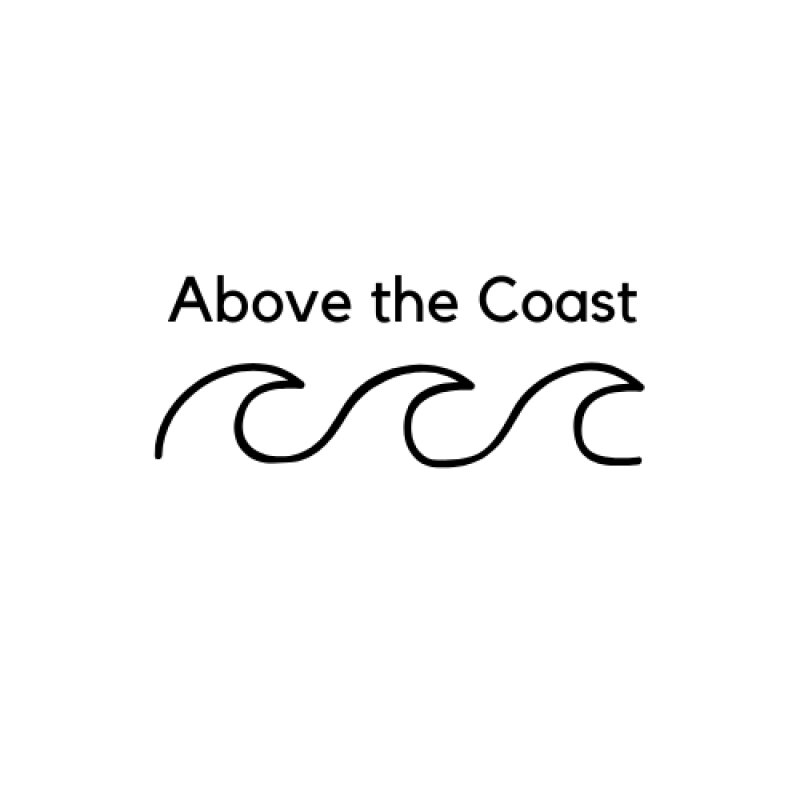 Above the Coast captures aerial images of the stunning Cornish coastline, with these printed on mugs, water bottles, and made available as prints. 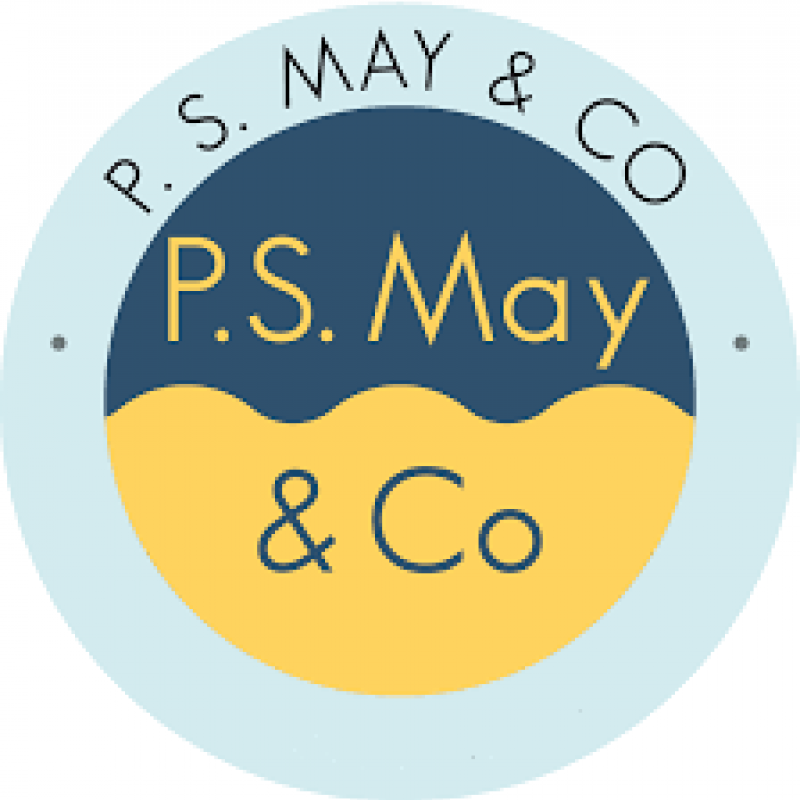 Founded in 1995 and originally operating as a sole trader, P S May and Co has gone on to become one of Cornwall’s best-known and most highly regarded accountancy firms. 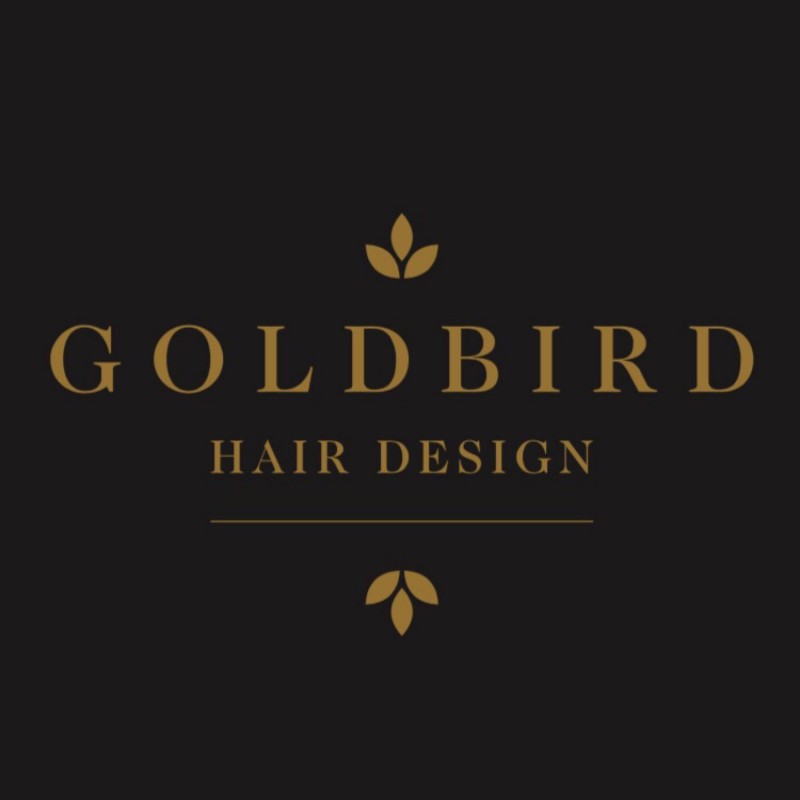 Established in 2014, GoldBird Hair Design is a salon specialising in the use of 100 percent vegan-friendly, plant-based products. 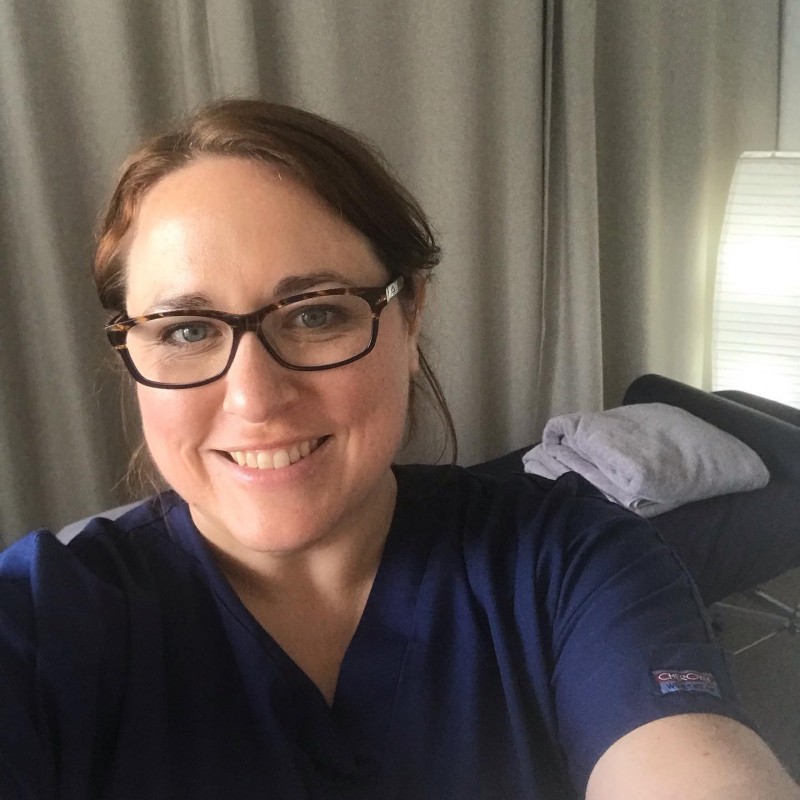 Heather was a Teacher of English and Media Studies for over 17 years and needed a new challenge.