My early working life was spent in a variety of jobs, ranging from tin miner to civil servant, before I trained as an actor at the Bristol Old Vic Theatre School. On graduation, I worked as a professional actor for a number of years, including roles on the West End stage and seasons with the RSC.

The dawn of the internet age found me writing a radio series for the BBC and, almost by accident, I began to forge a new path with bits & bytes. In the first ever internet awards hosted at BAFTA in 1996, I won the award for the UK’s Best Personal Website and since then have designed and maintained websites for the charity and corporate sectors, produced sites for local businesses and artists, worked as web producer for the NSPCC and latterly as web designer and media producer for publishing giant Pearson Education.

Ten years ago, I realised my dream and returned to live in Cornwall where, in my spare time, I like to explore the coastal paths.

My perfect day involves: filming on location, preferably on a Cornish beach!

Career highlight: working as an actor with the RSC.

Local businesses that I salute: Finisterre.

Most people don’t know this but I’m a closet: Historian.

If I could give start-up’s one piece of advice: get professional advice when considering your website.

I’m always best remembered for my: sense of humour. 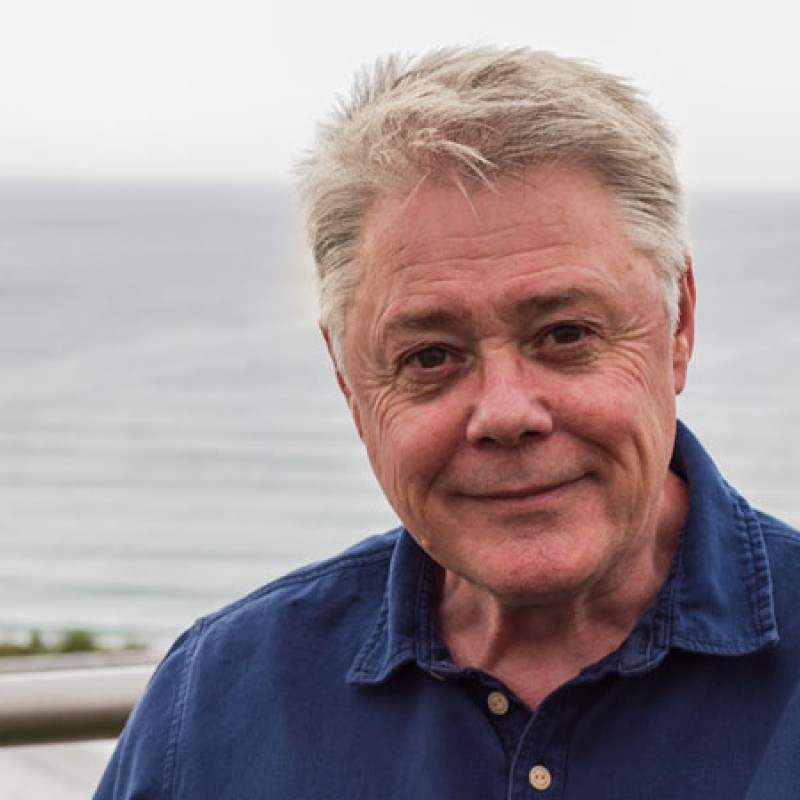