Entries to the Tourism Awards have been broken again with 737 entries already received from across the South West and 188 from Cornwall & Isles of Scilly.

The news follows a period of major changes for the awards with new websites, shorter and online entry forms and a launch to industry nearly two months earlier than in the past. It also follows the organisers’ recent success in achieving a Gold accolade in the Awards Trustmark scheme, the only winner of this accolade in South West England.

Entry numbers are expected to grow further, with entry into the Customer Service Superstar and Tourism Leadership Award categories remaining open to judge nominations during the summer.

“We made many changes this year following extensive consultation with entrants and judges - and we’re delighted with the response. Feedback tells us that the tourism awards play a significant role in helping businesses achieve excellence, something that remains essential if we are to compete successfully in the global tourism industry.

“We must also thank our many sponsors who fund the year-round programme, including headline sponsor Quality in Tourism.  They and other sponsors will be benefiting from record visits to the awards websites, totaling over 114,000 page views over the past year.”

The awards celebrate excellence in tourism across the South West with linked schemes in Devon, Dorset and Bristol, Bath and Somerset.  They aim to promote and reward businesses and individuals in the tourism industry, whatever their sector and size. They are free to enter, independently judged and all entrants receive feedback.

The awards also represent the South West ‘heat’ of the national awards, with many South West winners going on to be nominated to represent the region in the national VisitEngland Awards in June 2020. Judging will be taking place from now until the autumn, prior to this year’s Cornwall Tourism Awards event in Truro Cathedral on 7 November. Full details of the tourism awards can be found at www.cornwalltourismawards.org.uk

It's great to hear of so many amazing entries in Cornwall. 2019 looks to be a great year, we look forward to celebrating with you all. 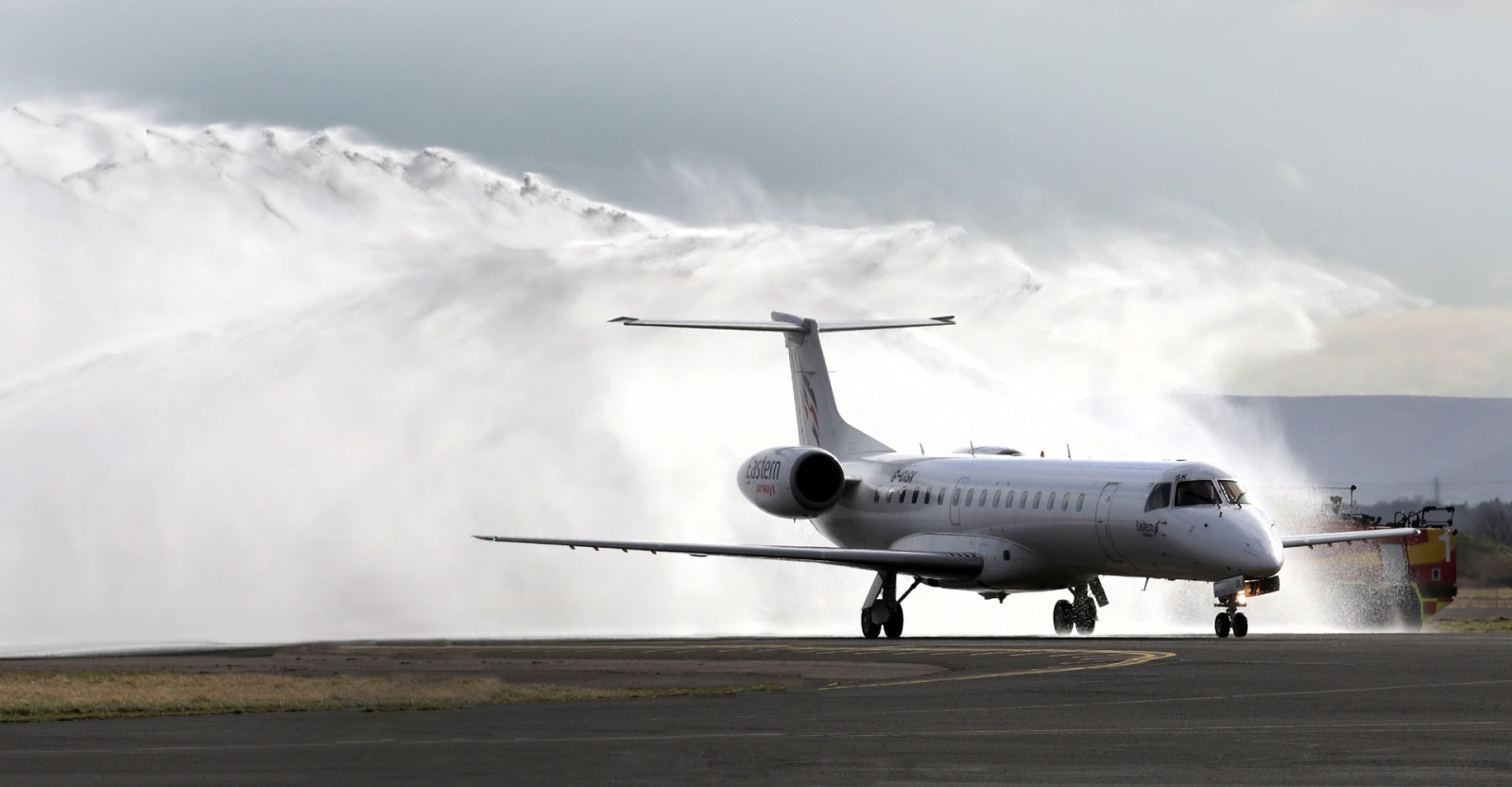 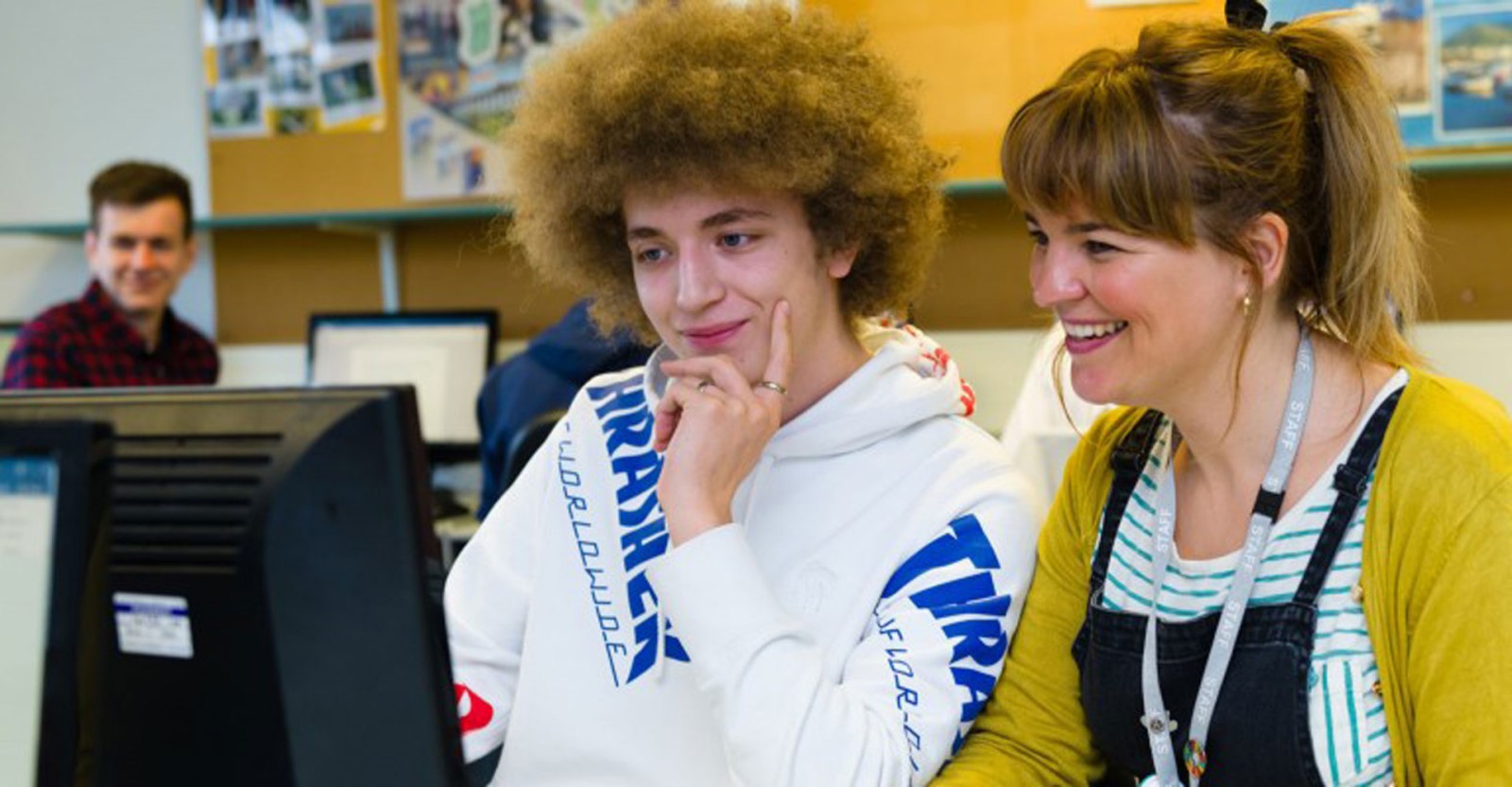 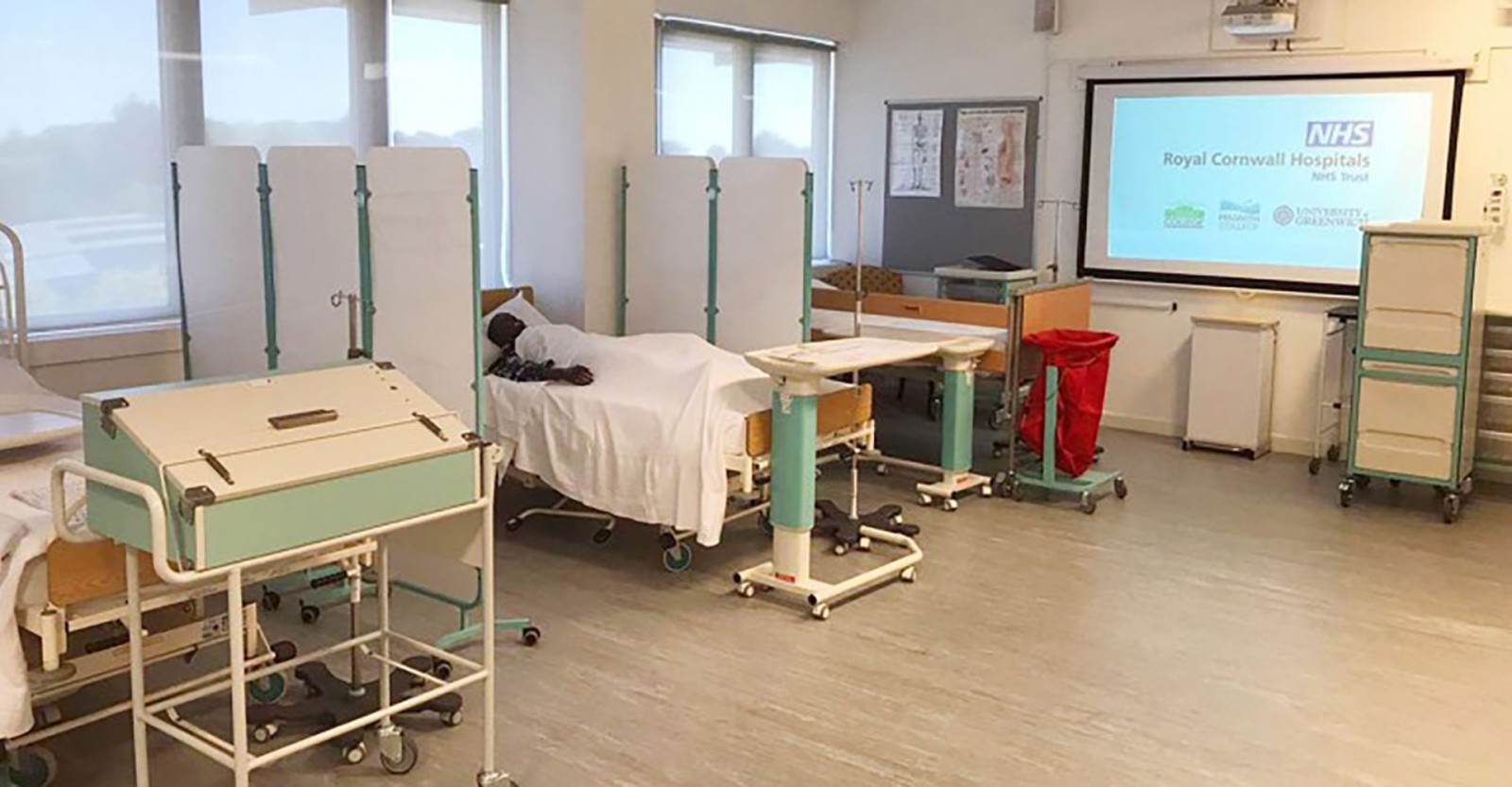