Loganair, a fast-growing regional airline, has announced that it will operate four routes from Newquay starting in spring 2020.

Loganair will begin services from Newquay to Aberdeen (1 April), Newcastle (1 April), Norwich (3 April) and Glasgow (22 May). For the first time, Aberdeen and Newcastle will be year-round, both between four and seven times per week. Aberdeen will mainly operate via Newcastle, but it will be non-stop on Saturdays – when it becomes the longest non-stop service in the UK mainland.

Glasgow and Norwich will be summer-seasonal routes operating up to three and four times per week respectively. Loganair’s new Norwich service will see East Anglia reconnected to Cornwall for the first time since 2013, reducing the long journey time by car or rail.

Commenting on the announcement, Al Titterington, Managing Director, CAN, said: “We welcome Loganair as our newest airline partner at Cornwall Airport Newquay, expanding choice for residents and businesses within our catchment and further enhancing options to fulfil the ever growing inbound tourism demand. Offering more airline choice and more year-round destinations is key to our strategy and we are delighted that this latest announcement offers both of these.”

Also commenting on the new services, Jonathan Hinkles, Loganair’s Managing Director, said: “We’re excited to be working with Cornwall Airport Newquay and have been working for some time to develop these routes at just the right level. With more and more people holidaying in the UK, avoiding expensive Euro exchange rates or enjoying a staycation with friends and family, we’re confident that the routes will do well.”

We welcome Loganair as our newest airline partner at Cornwall Airport Newquay, expanding choice for residents and businesses

ONLINE NETWORKING launched as a lifeline for small business owners 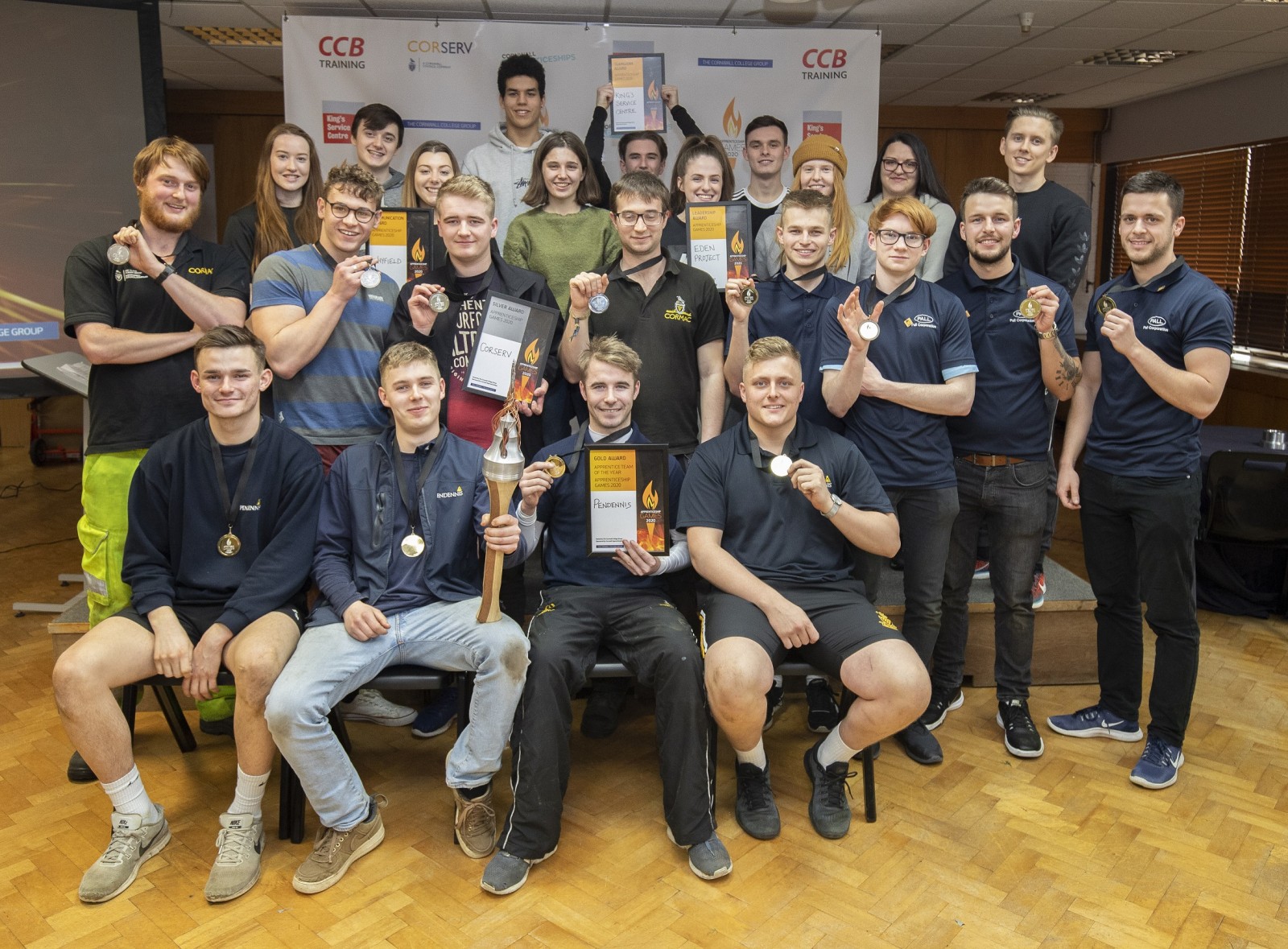 Pendennis on crest of a wave with Apprenticeship Games win