People up and down the country will have the chance to give their views on how the UK can eliminate carbon emissions in a way that grows the economy, under plans announced by Chris Skidmore MP.

This is the first stage of the rapid three-month review by the former Energy Minister, examining how the country’s legally-binding net zero 2050 target can be met while also maximising growth, increasing energy security and in a way that is affordable for consumers and businesses.

Speaking at the Business Green ‘Net Zero Festival’ in London later today (September 29), Mr Skidmore, will announce a broad month-long call for evidence aimed at the public, businesses and local authorities, giving them a chance to share their views on the green transition.

People will have the chance to offer their views on a range of topics, on everything from how cutting people’s carbon footprint will affect their everyday lives, to how reaching net zero will be paid for and what more can be done to capitalise on it to grow the UK’s economy.

Other topics will include:

Chair of the Net Zero Review, Chris Skidmore MP, said: "Everyone in the country has a stake in the UK’s transition to net zero. It doesn’t matter if you live in Argyle or Aberystwyth, Carlyle or Canterbury, our lives will need to change, whether that means the way we travel to work, heat our homes or run our factories.

"The decisions and actions we take today will impact consumers, employees and businesses alike, in cities, town and rural communities all over the country. That’s why I want to hear the views of as many people as possible over the next month.

"I want to ensure that net zero isn’t just viewed as the right thing to do for our environment, but becomes an essential driver of economic growth – and a win-win for Britain and the world."

While the UK’s world-leading target to reach net zero by 2050 remains in place, the review comes in response to major changes to the economic and political landscape, with Russia’s illegal invasion of Ukraine, historically high global energy prices and high inflation; all placing huge pressures on British households and businesses.

Chris Skidmore’s rapid review aims to identify new ways to deliver the legally binding target by 2050 in a way that is pro-business and pro-growth. It will examine the most economically efficient path to reaching net zero, while maximising innovation, investment, exports and jobs.

The UK has already managed to grow its economy by 76%, while cutting its emissions by over 44% since 1990 - decarbonising faster than any other G7 country.  Official statistics also show there are already around 400,000 jobs in low-carbon businesses and their supply chains across the UK, with turnover estimated at £41.2 billion in 2020. Both the British Energy Security Strategy and Net Zero Strategy aim to leverage an additional and unprecedented £100 billion of private investment, while supporting an additional 480,000 British jobs by 2030.

Alongside the call for evidence, Mr Skidmore is touring the UK to speak to as many consumers, investors and industrial leaders as possible. He will also consult with experts in areas including energy, land use and transport to help inform his review. This includes his first roundtable events this week, with one which took place on Friday 30 September, organised by the Aldersgate Group, with more scheduled for around the country over the coming weeks.

He will report to the government with a set of recommendations by the end of this year to help turbocharge the UK’s transition to net zero by identifying key economic opportunities.

Everyone in the country has a stake in the UK’s transition to net zero. 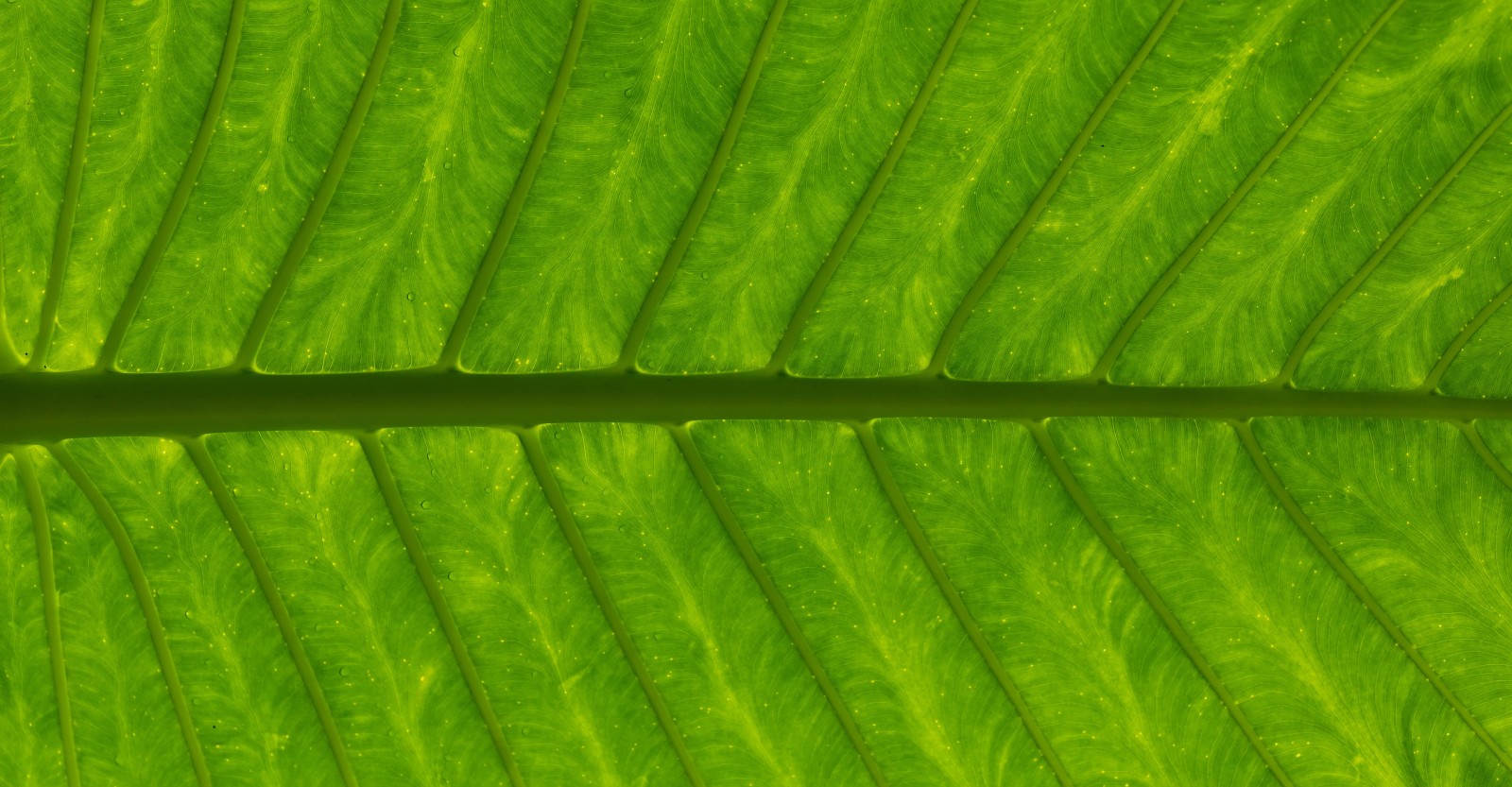 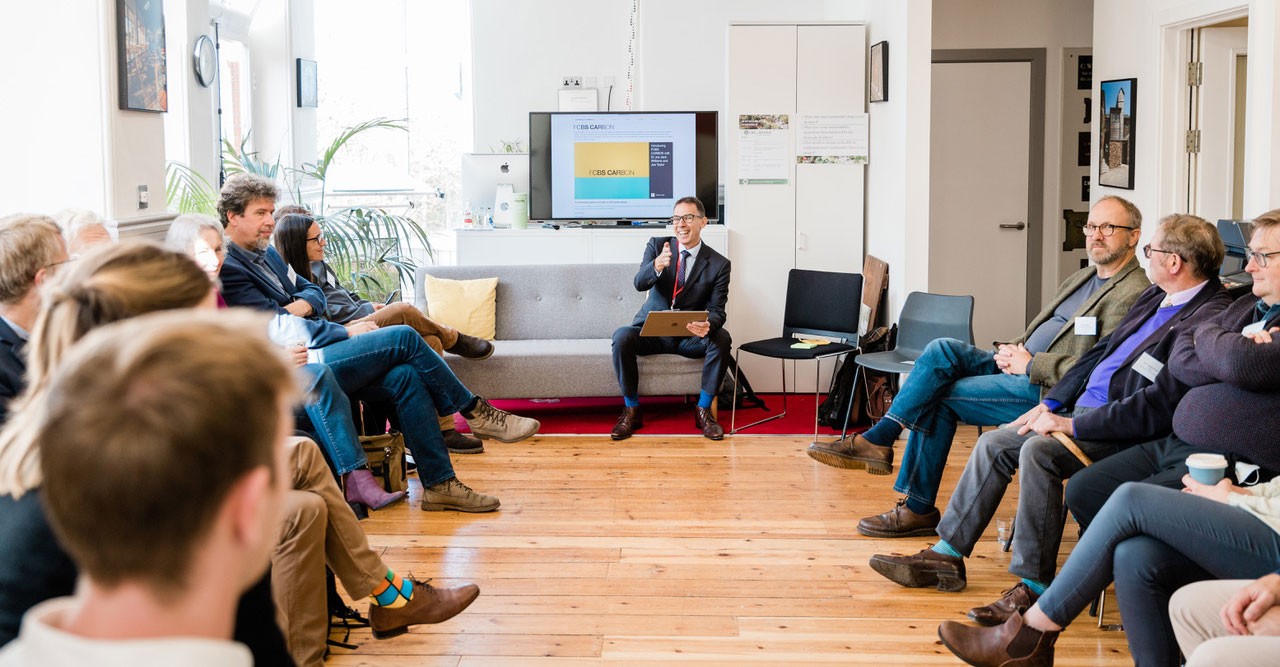 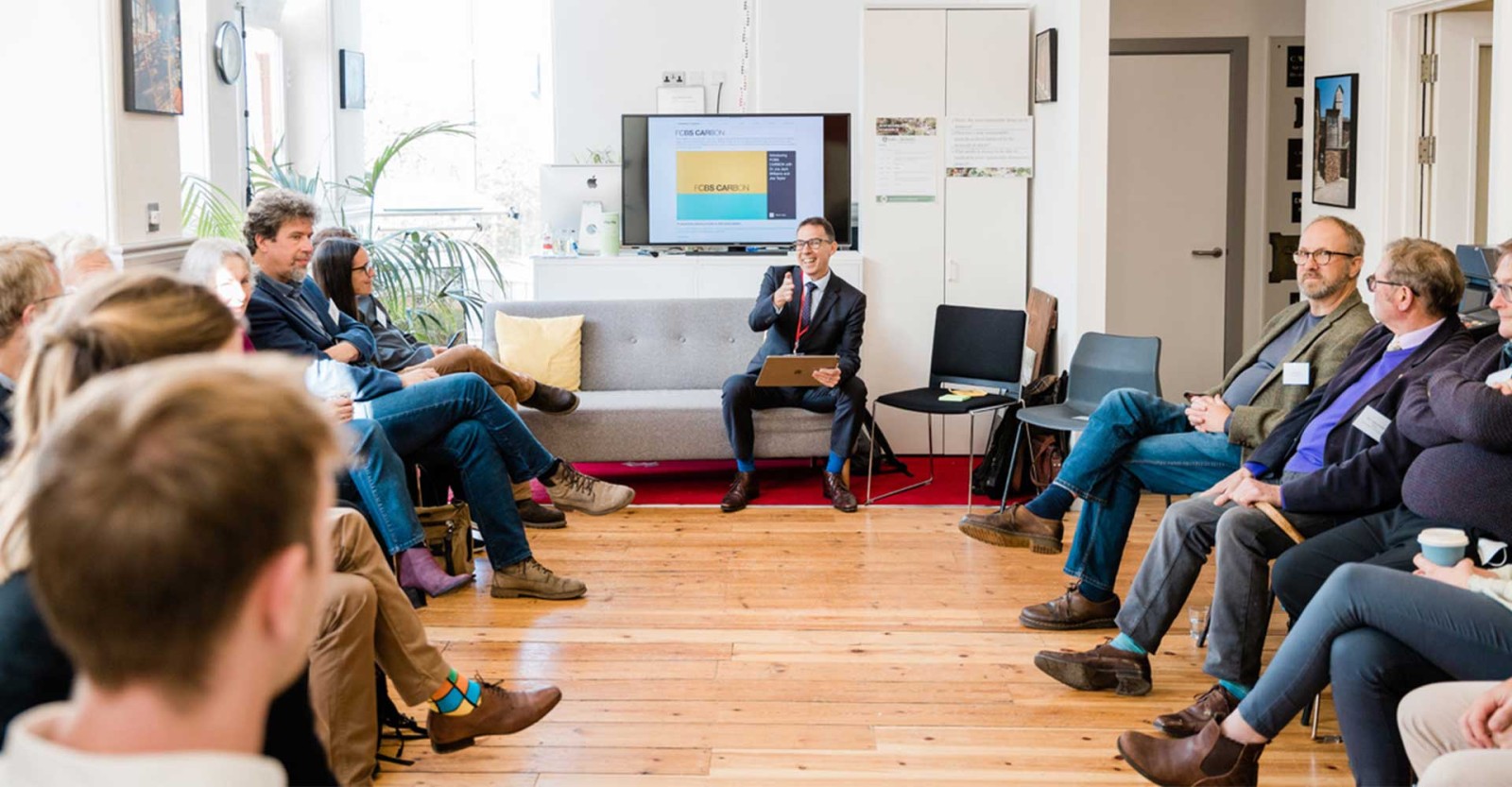