Too many towns feel neglected by Westminster politicians. This government is committed to levelling up all parts of the country.

That’s why we’re investing up to £25 million in 100 towns across the country. And I want local people to determine how that money is spent.

"We are going further than any government before to level up every corner of our country.

With our new £3.6 billion Towns Fund, we’re ramping up efforts to give local people power and money to decide what is best for their town.
Wherever you live, getting involved in the My Town campaign is your chance to decide where this major investment should go."

A total of 45 places across the Northern Powerhouse and 30 places across the Midlands Engine are among the 100 places invited to develop ambitious plans to transform towns across England as part of the government’s commitment to level up all regions.

Communities, businesses and local leaders will now join forces to draw up ambitious plans to transform their town’s economic growth prospects with a focus on improved transport, broadband connectivity, skills and culture.

Details support and guidance to the 100 places to kick-start the process for preparing for a Town Deal will be announced shortly.

In due course the government will also announce details of a competition for further towns beyond the initial 100 to develop plans for their own Town Deals. 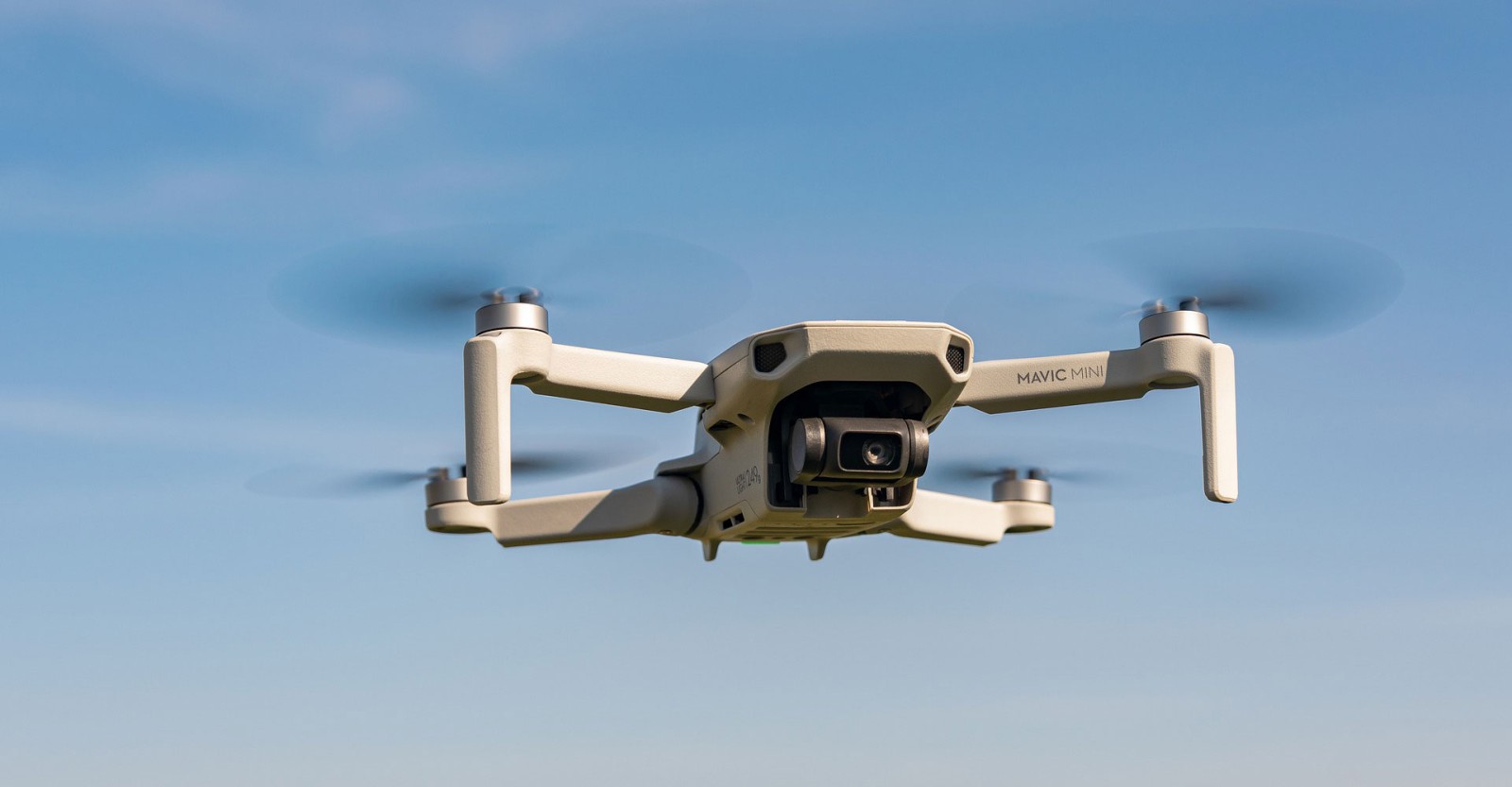 Revolutionising the way we fly: apply for business funding 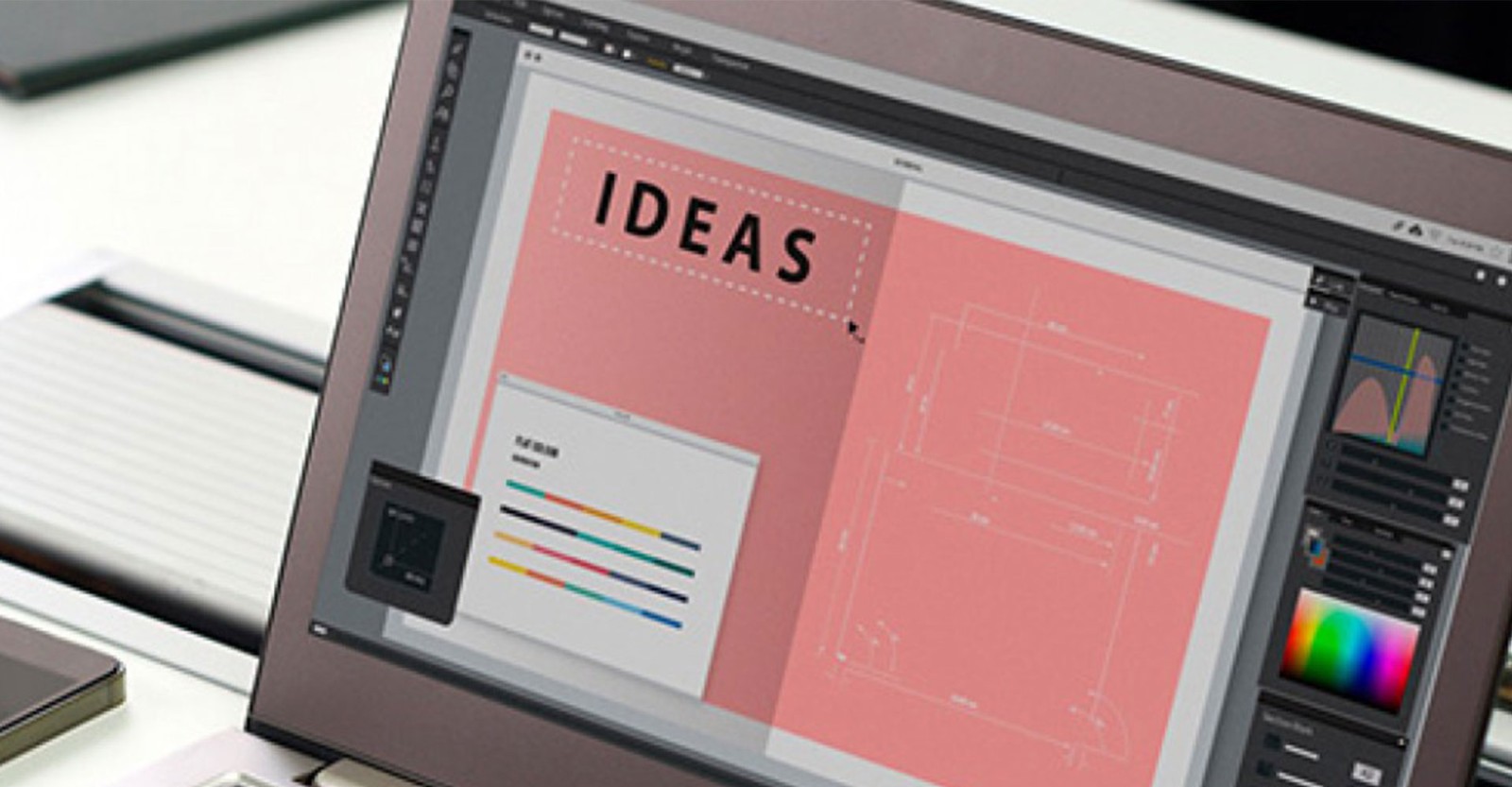 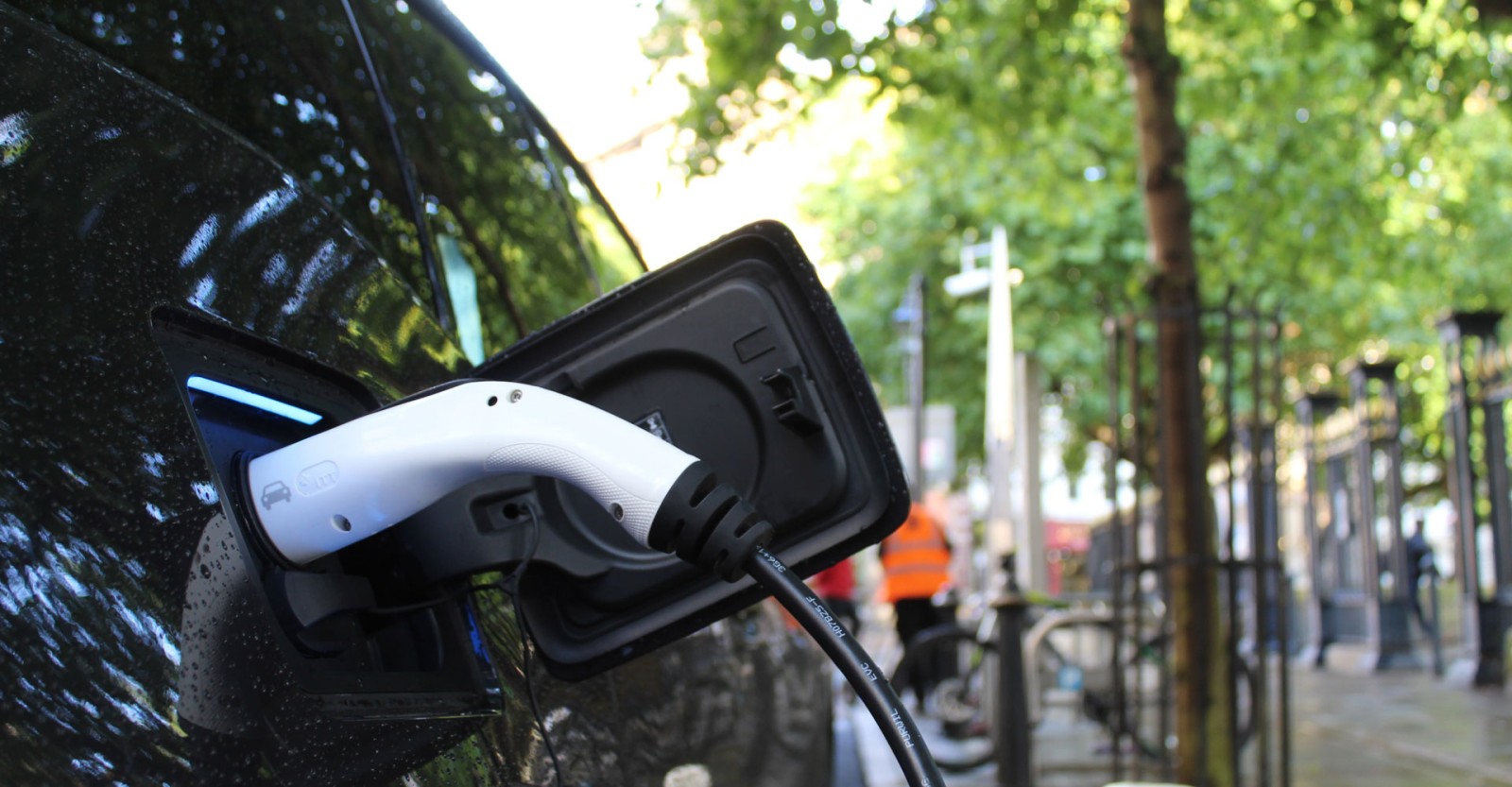 Driving the change towards Net Zero: apply for funding