Local digital marketing firm and Growth and Skills Hub client, Hedgehog Digital have created a fantastic illustration of the trends and statistics of the BBC Poldark series.

Back in the summer of 2014, Cornwall was the faraway county at the end of Britain. By the end of the year, it had become the ‘go-to’ travellers destination. Partly thanks to the television series Poldark.

The historical period drama centres around the character of Captain Ross Poldark, a British Army Officer who returned to Cornwall after the American Revolutionary War.

The story originated from accomplished author Winston Graham with his sequence of 12 novels, the first of which was published in 1945.

With so much excitement circulating around the fifth and final season of the BBC hit, Cornish based marketing agency Hedgehog set to work analysing the trends and statistics of the first four seasons.

Set and filmed in Cornwall, Poldark used the scenery to its advantage. Hedgehog revealed that there were 64 cliffside gallops and 123 scenes of moody staring into the sea, scenes that would not have worked anywhere else.

One of the most surprising discoveries surrounded the thing that is most synonymous with Cornwall, the pasty.Throughout the first four seasons, which equates to almost 20 years, not one pasty was consumed. This is despite the fact that miners, who were regularly featured on Poldark, were known to be huge pasty eaters.

By analysing search engine data usage and on-screen analysis, Hedgehog has created a ‘Poldark by Numbers’ account of the series to date.

The most popular drinks over the seasons: 207 pints of ale, 125 glasses of liquor and 354 glasses of wine

The series saw 23 deaths and 13 births. If you were born in Poldark’s time, you would have had a 15% chance of dying before the age of 2 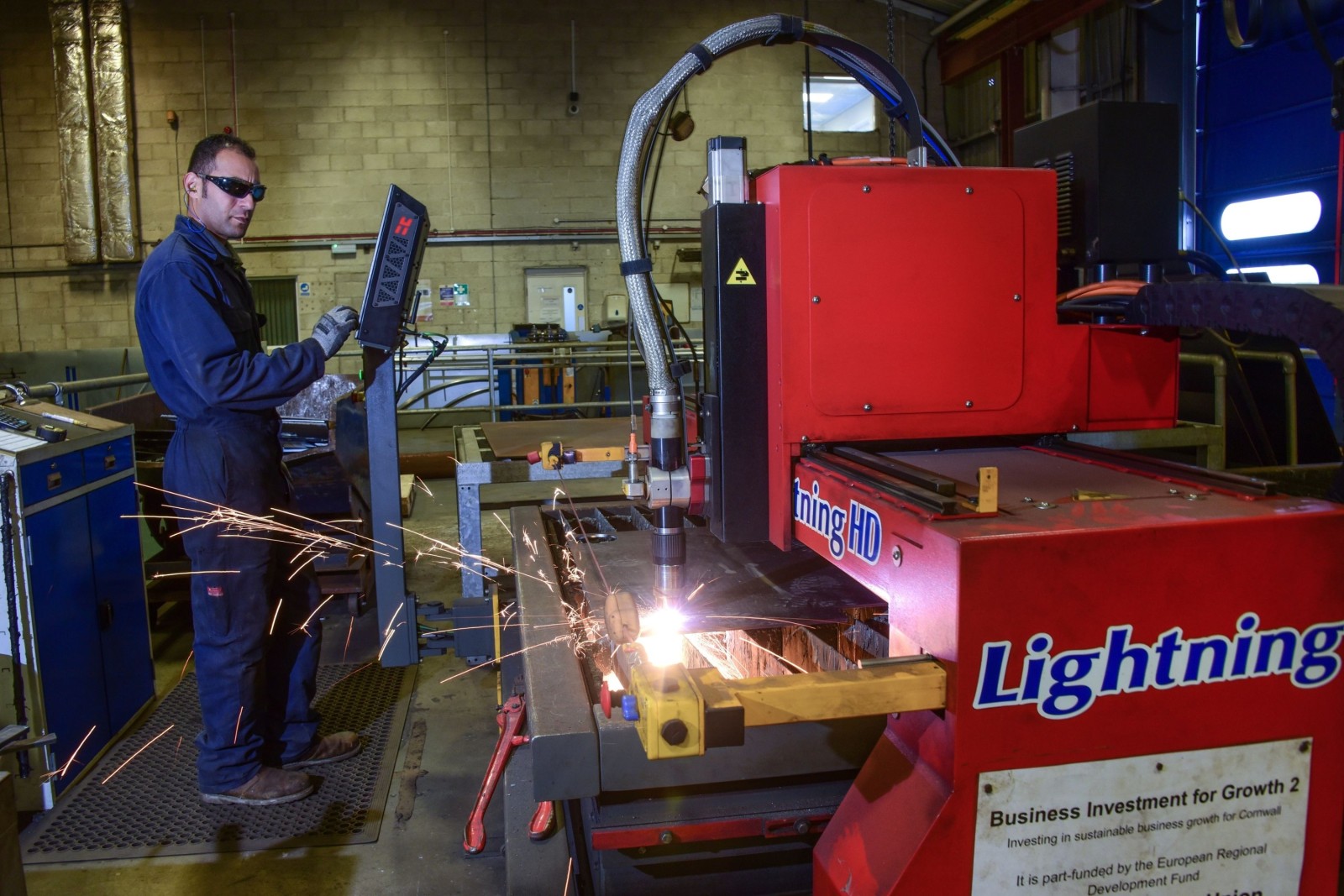 Spiral UK go from strength to strength with recruitment drive 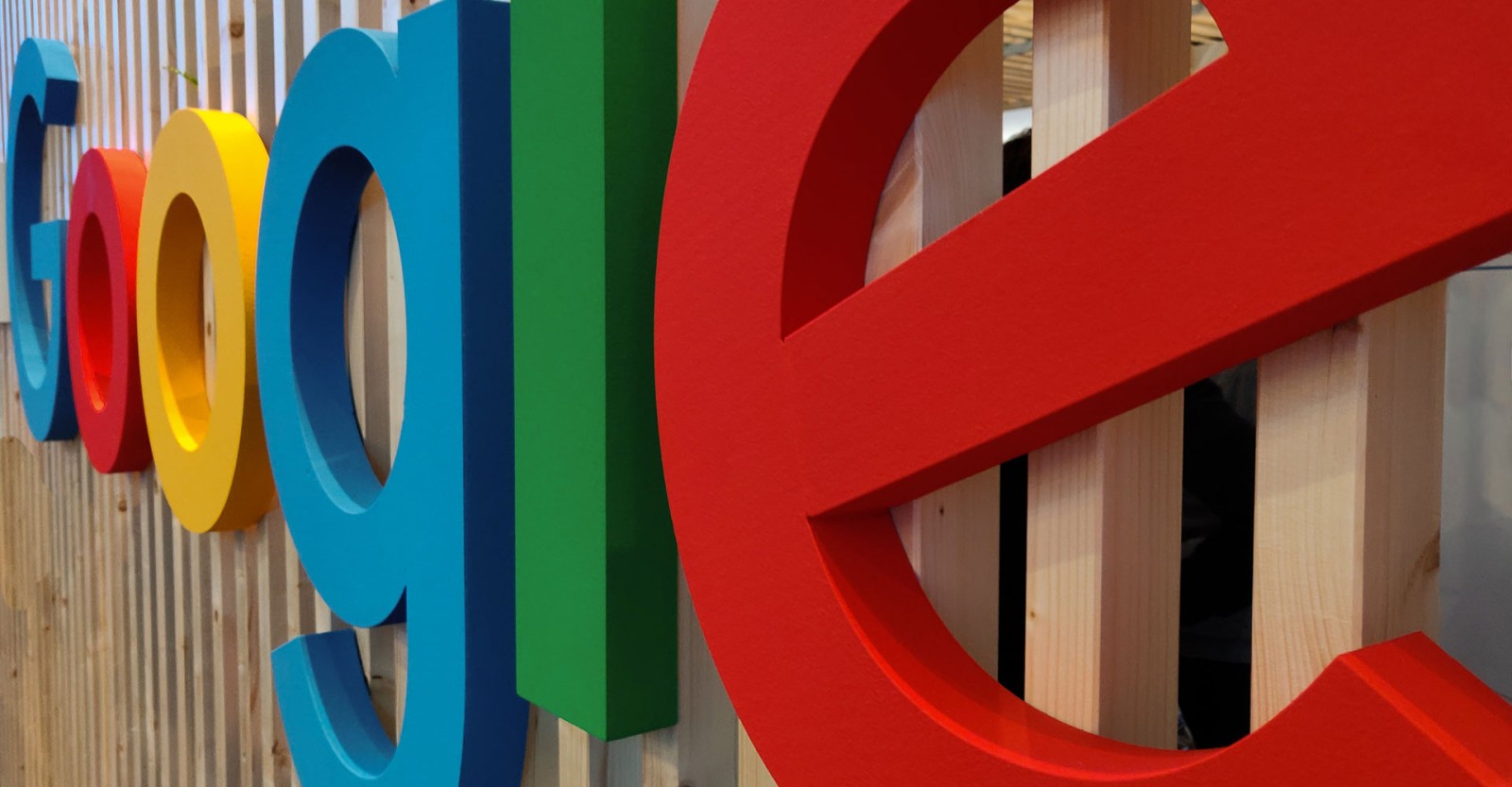