FSB responds to ONS figures showing the majority of business investment in R&D comes from SMEs.

New figures from the Office for National Statistics (ONS) show officially for the first time that the majority of business investment in R&D comes from SMEs.

The statistics come less than a week after the Chancellor slashed the tax support available for cutting edge small firms by a third, leaving tech-start ups, university spin-outs and advanced engineering companies scrambling to maintain their research as the last minute change hits in less than 6 months.

Companies with fewer than 250 employees contributed £24.3bn in investment in R&D last year, an increase of £4.3bn from 2018. Those with more than 250 employees contributed £22.6bn in R&D investment last year. The ONS has fixed methodological issues that led to it undercounting smaller firms compared to large ones in previous surveys, and which still impact its pre-2018 estimate.

Innovation provides the greatest contribution to economic growth in the long-term, and increasing R&D investment has long been the 'holy grail' of attempts to boost productivity. However, the full benefits to innovation rarely accrue to the firms involved, and R&D projects are high-risk and notoriously difficult to fund, especially for small firms. The UK’s tax credit policy has been a successful attempt to redress this imbalance, until the Chancellor’s decision to slash the funding just a few weeks into his new job.

Responding to the ONS data, Federation of Small Businesses (FSB) Policy & Advocacy Chair Tina McKenzie, said: “This should have been a moment of triumph for the small business community and the UK economy. But the Chancellor has turned triumph to disaster, with the self-inflicted R&D credit crunch set to cut a swathe through start-ups, spin-out and advanced engineering companies. Driving small R&D firms out of business is economic vandalism.

“The Government needs to think again and reverse course before this change comes in in less than 6 months. They’re clearly working on out-of-date assumptions and data. Anyone living in the UK in the last ten years can’t help but notice the exciting new technology and the proliferation of high tech start-ups. To turn our back on that success is wrong.

“Plans have been made, employees hired and funding committed. Firms will be blindsided by this unprovoked attack on their hard work. Our inventors, scientists, engineers and entrepreneurs need a government that backs them, not one that drives them out of business.

“The Prime Minister and the Chancellor are saying one thing on R&D and doing another. The Prime Minister’s call to “harness innovation to drive economic growth” is quite the opposite of what he and his Chancellor proposed last week, who decided now is the time to undo the UKs success and kill innovation by slashing support for innovative but under-resourced small businesses with less than six months’ notice.”

Anyone living in the UK in the last ten years can’t help but notice the exciting new technology and the proliferation of high tech start-ups. 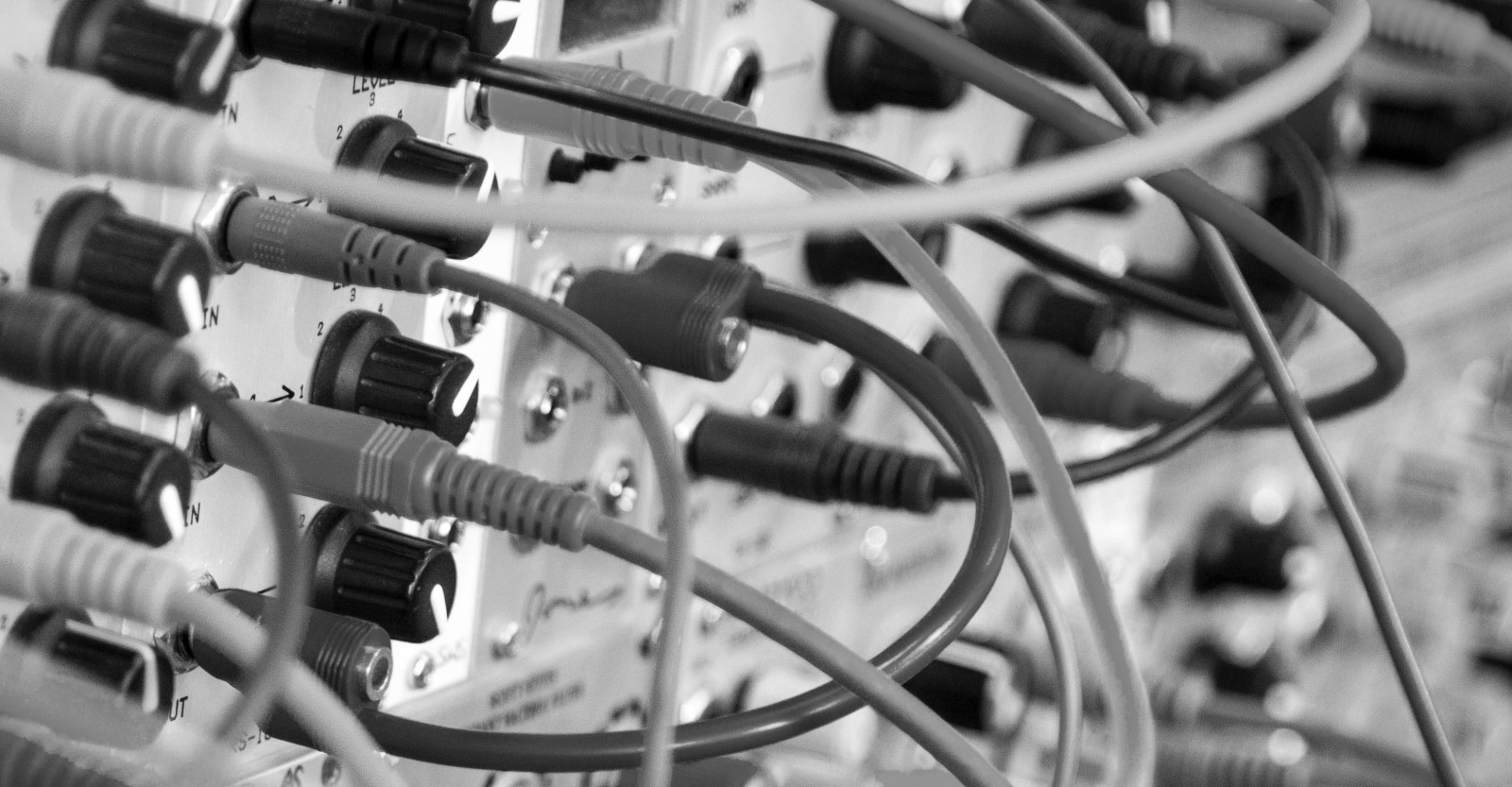 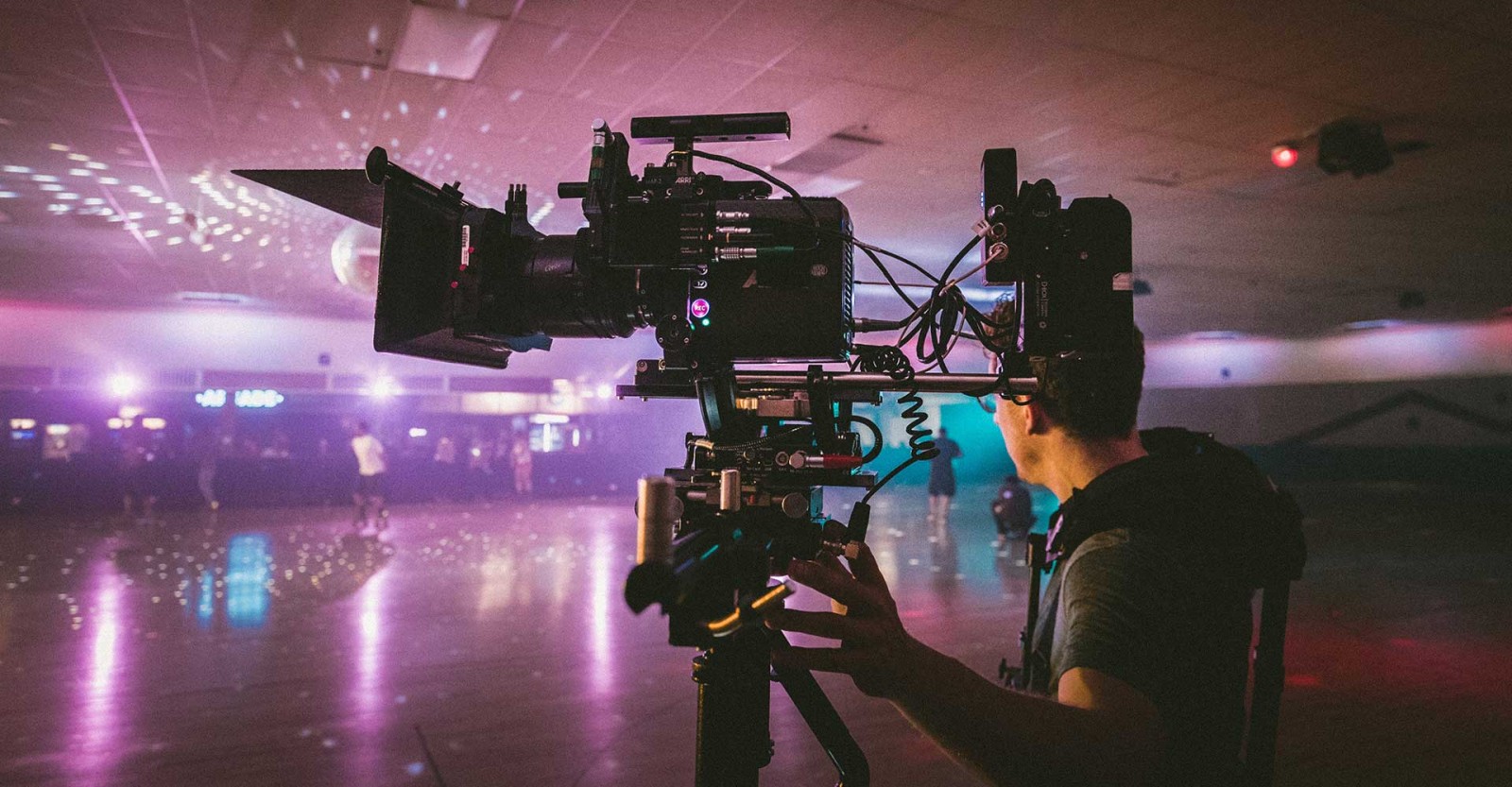 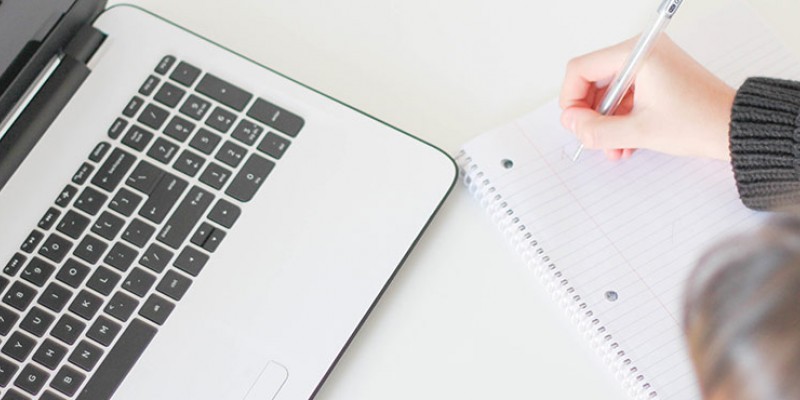