Should you keep your boss in the loop when connecting with people from other departments?

There are many benefits generated by employees connecting with people in different areas or departments. However, the managers of these employees can react negatively if they are not kept in the loop, according to new research from ESMT Berlin.

The research was conducted by Eric Quintane, associate professor of organisational behaviour at ESMT Berlin, alongside colleagues Julija N. Mell, Rotterdam School of Management, Giles Hirst, Australia National University, and Andrew Carnegie, Carnegie Consulting Group. The aim was to understand when and why supervisors may undermine employees’ attempts at boundary spanning: the seeking of advice with other employees outside their group or department. The researchers say that, although advice-seeking from other employees external to their department is hugely positive for employees, their group, and the company in fostering innovation and finding solutions to problems, supervisors can undermine employee’s efforts to do so, due to fears of losing control over their group.

The researchers administered a survey to over 300 participants based mainly in the US and the UK. Participants were employees who were asked to list a number of contacts they had sought work-related advice from in the last six months, and report on whether these contacts were part of their group or department as well as whether they had been undermined by their superiors. The researchers then conducted an experimental study with over 400 employees with managerial experience using multiple scenarios involving boundary-spanning of their employees and how they would act in these specific situations.

“Often managers have feelings of possessiveness over their teams and their team’s actions. They have a strong sense of psychological ownership over these teams,” says Professor Quintane. “This tends to be for three reasons; first because their own performance is typically linked with the performance of their team, but also because over time, managers develop deep knowledge of employees’ skill, activities, goals, and needs, and finally, because managers are expected to help employees reach their goals through their effective control and management. These reasons combined can explain why supervisors develop a strong sense of control over their teams.”

Though much of the prior research into boundary spanning has underlined the importance of leaders facilitating this activity, it is clear that many may resist actively encouraging it, some even going as far as to undermine their subordinates because of this.

This research was published in the Journal of Applied Psychology.

Often managers have feelings of possessiveness over their teams 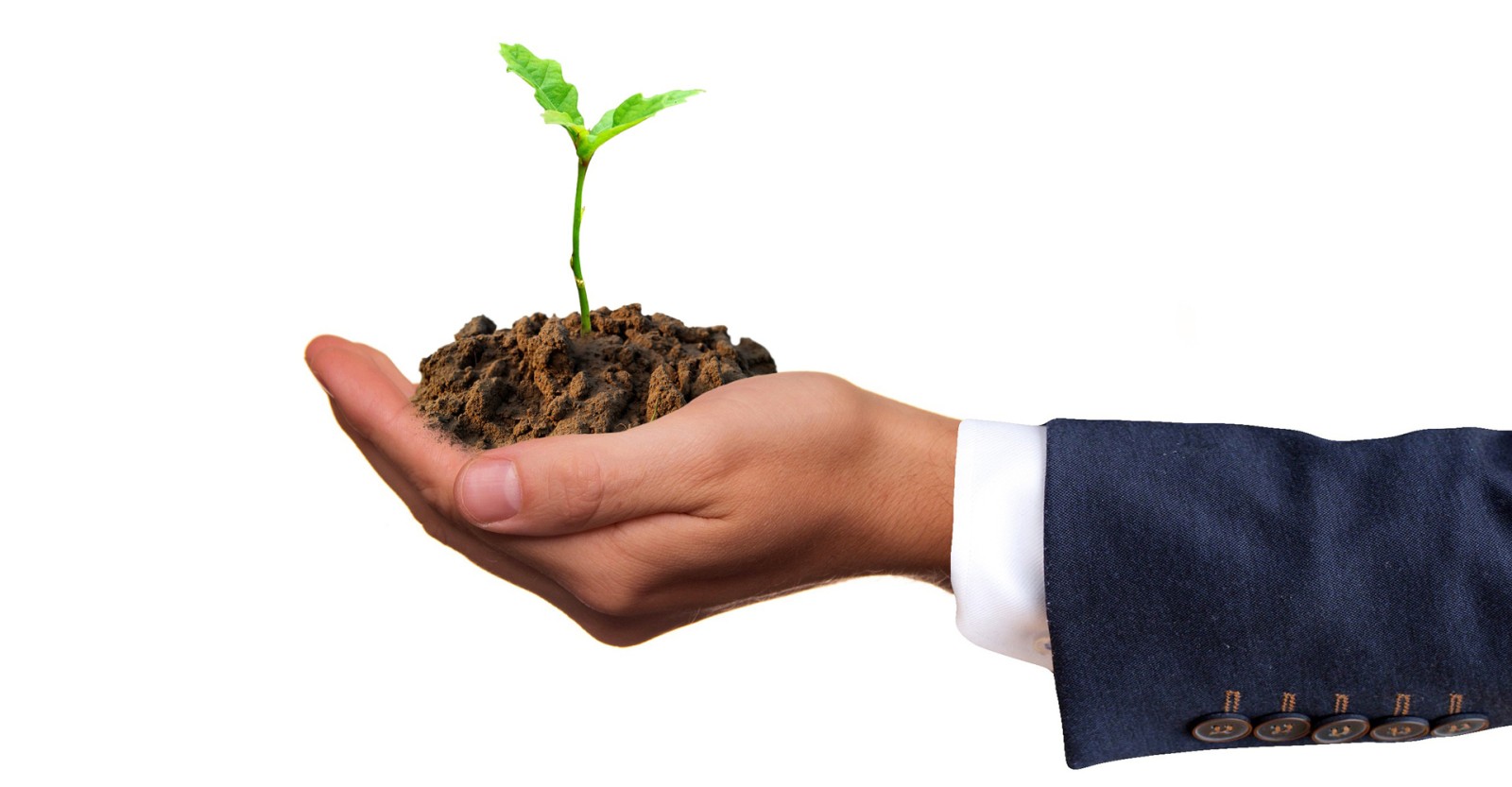 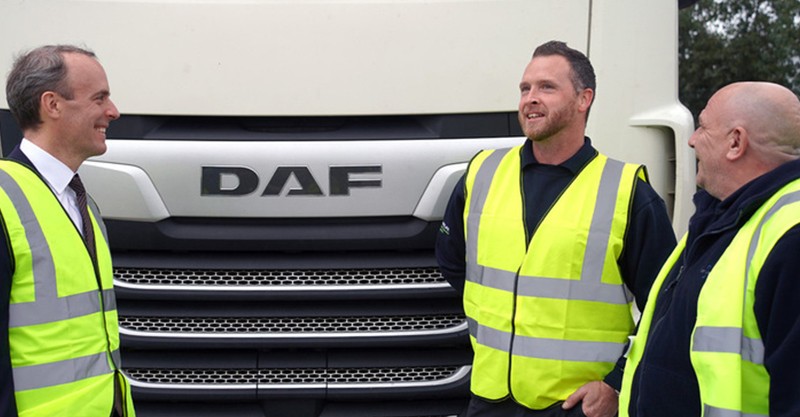 The Association of Professional Staffing Companies