The British Business Bank’s Start Up Loans programme today announces it has passed a major milestone of £600 million worth of loans delivered outside of London, providing 68,559 loans to entrepreneurs outside of the Capital since its launch in 2012. The South West alone received 7,487 (9%) loans at the value of over £66m. Start Up Loans provides mentoring, support and funding to aspiring business owners in every corner of the United Kingdom and its impact has been particularly noticeable among individuals who might find it difficult to secure finance from traditional lenders.

The North West received the highest number of loans outside of London with a volume of 10,881 (12%) worth over £94 million. The South East received 8,378 loans (10%) worth over £81 million, followed by Yorkshire & The Humber where a total of 7,497 loans (9%) were provided at the value of over £68 million. These figures reflect the regional diversity of entrepreneurialism across the country and highlight the success of the programme in supporting SMEs that reside outside of the entrepreneurial hub of London.

Luke Craven, 25, from Malmesbury in Wiltshire took out a loan of £21,000 in January 2021 to launch BiJimini Spices - a company that creates interesting and tasty spices made from crickets and insects. Luke Craven, Founder of BiJimini Spices, said: “The support I received from Start Up Loans was invaluable. I used the loan to cover all my start up costs, including buying ingredients, paying for a graphic designer, a web developer and much, much more. “I had been made redundant from my role in sales and it seemed like the perfect opportunity to take control and become my own boss.”

Richard Bearman, Managing Director of Start Up Loans, said: “Providing £600 million worth of funding to new businesses outside of London is a huge milestone for the government backed Start Up Loans programme and reflects the broad diversity and ambition of the nation’s small businesses at a grass roots level across the whole country. We have always been committed to providing support and funding to smaller businesses that hail from each corner of the country, particularly in areas of deprivation where people may struggle to access funding, and this milestone is tribute to that. We are proud that our loans, mentoring and support for aspiring and existing entrepreneurs are helping to support the Build Back Better agenda and we’re delighted to have been able to help Luke make his dream into a reality”.

Small Business Minister Paul Scully said: “There is so much creativity and dynamism in the South West and across the UK, but without access to funding and support it’s difficult to fully unlock the entrepreneurial spirit that makes this country great. “Wiltshire is known for great ham, great cheese and great inventions – from the adjustable pencil to the mechanical plough. That’s a legacy which dynamic new businesses focussed on innovation and sustainability like Bijimini Spices are taking forward. “The Start Up Loans programme has helped a diverse range of entrepreneurs across the UK to get their business ideas off the ground, levelling up the entire country and enabling talented business leaders from all backgrounds to flourish.”

Free guides on a range of subjects related to starting a business are available on the Start Up Loans website: https://www.startuploans.co.uk/free-start-up-guides/

There is so much creativity and dynamism in the South West 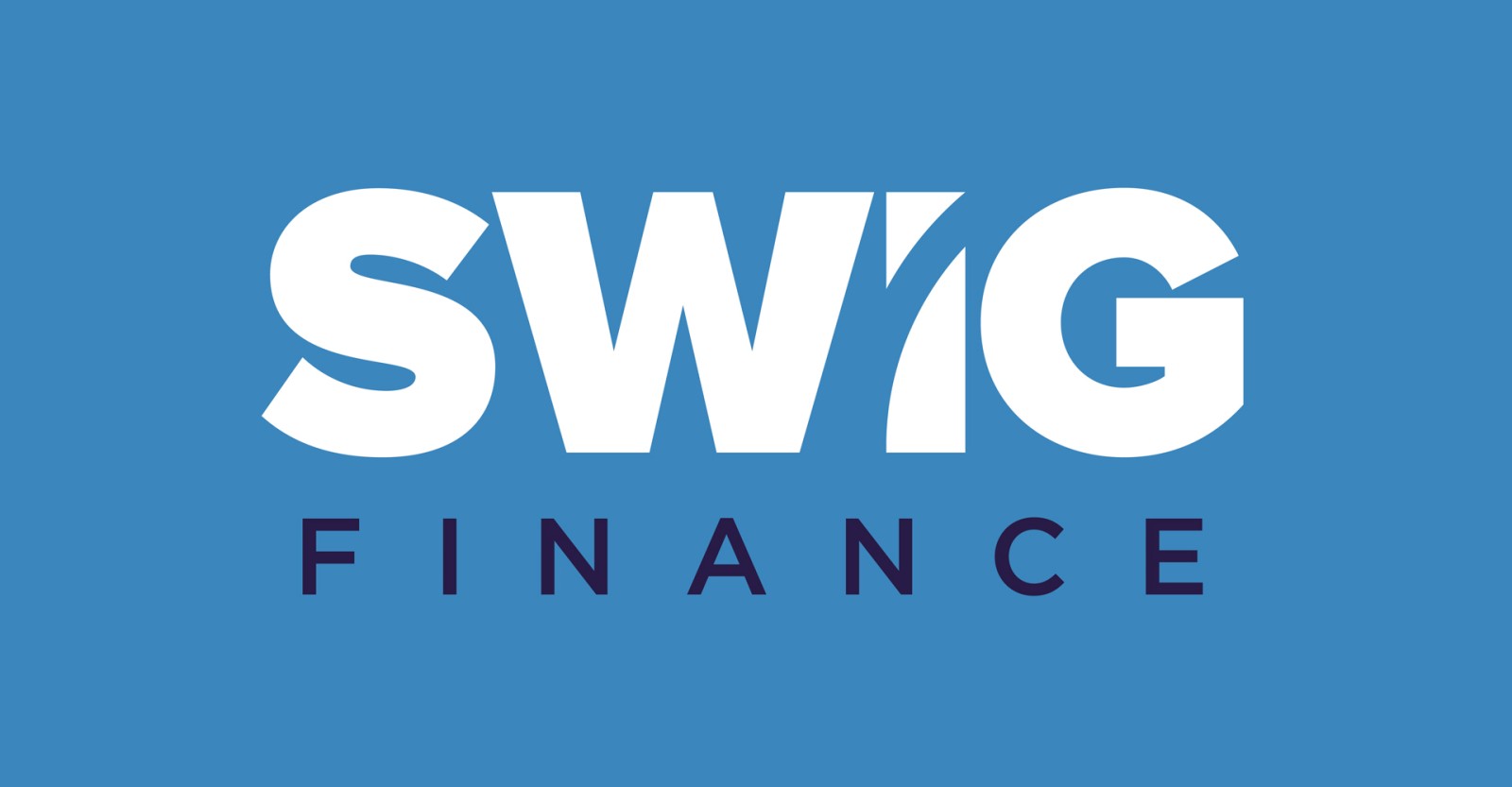 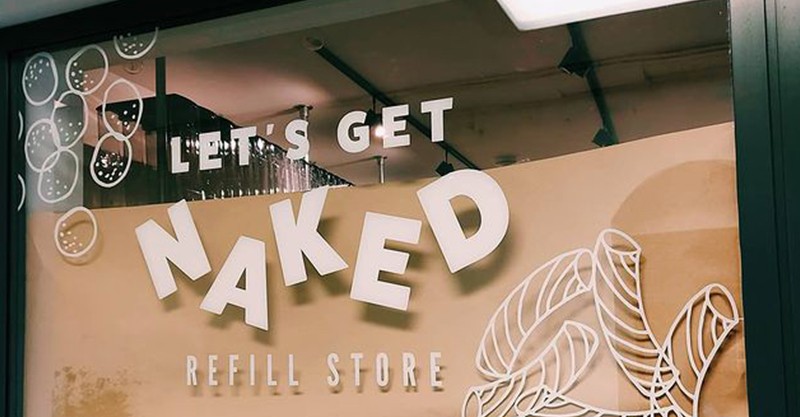 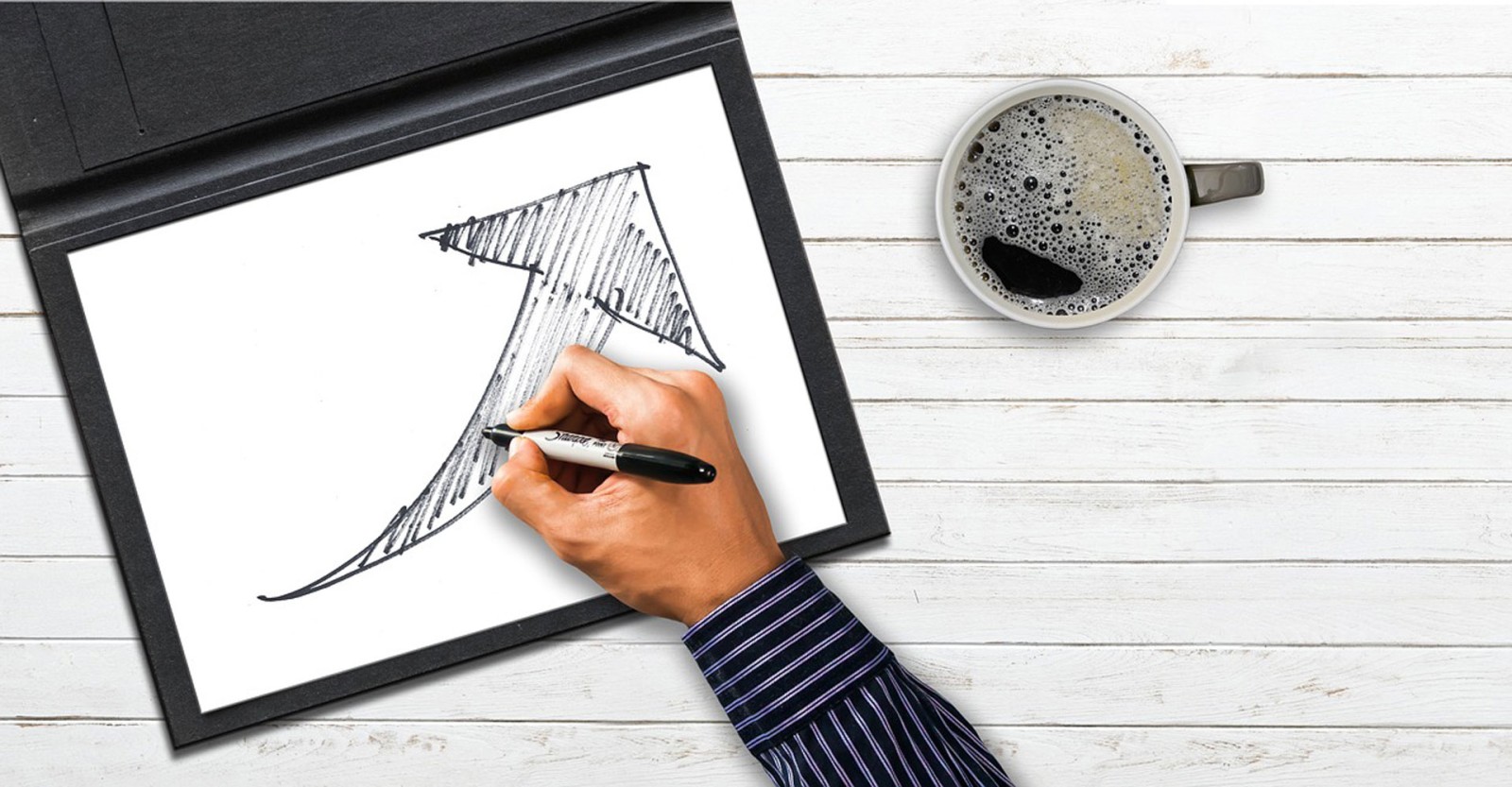