Staff who rely on tips are more likely to be sexually harassed, finds new research

Employees who rely on tips for a living and must provide “service with a smile” are more likely to experience sexual harassment in the workplace, according to new research by University of Notre Dame, Pennsylvania State University and emlyon business school.

The study, conducted by Timothy Kundro, Alicia Grandey, Vanessa Burke and Gordon Sayre investigated when and why customers harass employees in the service industry.

Their research found that when employees rely on tips to earn a living, while also facing expectations to be friendly and cheerful with customers, it creates a power imbalance between the employee and customer that increases the likelihood of sexual harassment.

“While high profiles cases in entertainment and politics have raised awareness about sexual harassment, far less attention has been paid to sexual harassment in customer service, where these behaviours are especially prevalent. We wanted to understand whether conditions unique to the service industry, like tips and emotional requirements, might be playing a role,” said Sayre, an Assistant Professor of Organisational Behaviour at emlyon business school.

In the first study, the researchers had 92 participants who worked at least 35 hours per week at a job where they regularly received tips from customers.

The study found that employees who reported greater financial dependence on customers’ tips also reported more sexual harassment in the workplace, but only when they were also required to be friendly to customers at all times.

For the second study, the researchers recruited 229 men to participate in an online experiment.

The results from the second study, done from the customers’ perspective, showed a similar pattern. Men were more likely to sexually harass those who were dependent on tips and expressed positive emotions.

“Sexual harassment is all too common in customer service, and our results show that two conditions that permeate the industry—tips and “service with a smile” expectations—play a key role in facilitating this inappropriate and harmful behaviour. Our hope is that the research will shine a light on the issue, while also encouraging organisations to take steps to better protect their employees,” said Sayre.

The researchers point to two ways that organisations can create a better workplace culture and limit the chances of sexual harassment, based on their findings. First, organisations can reduce the dependence on customer tips by implementing other compensation models that pay a liveable wage. Second, organisations can relax expectations to be friendly and upbeat with customers, especially when their behaviour becomes inappropriate.

The study was published in the Journal of Applied Psychology. 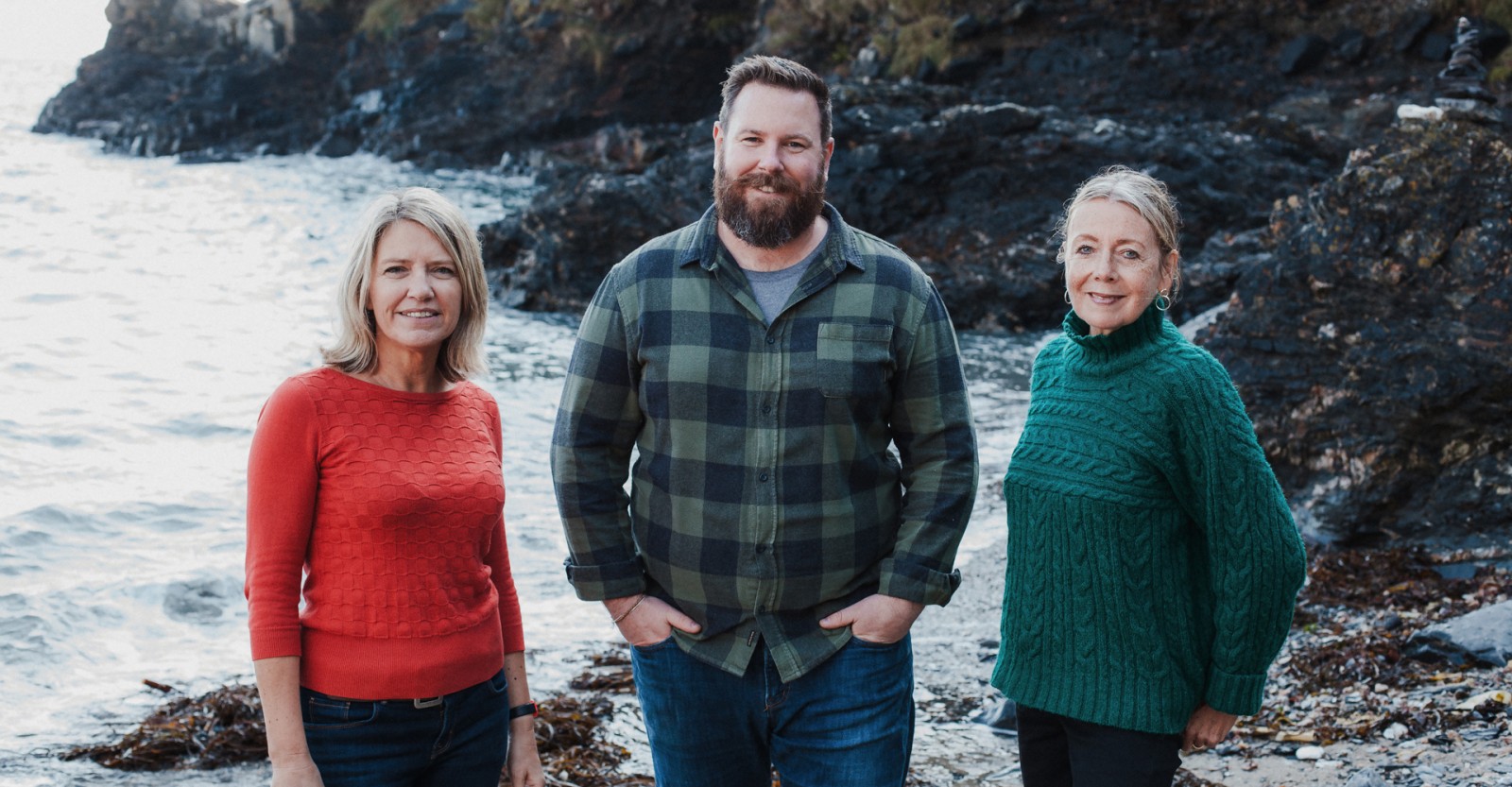 Almost Half of UK Workers Would Hide Health Issue from Employer