Women are more likely to leave a job because of a longer commute, but a man is more content to travel longer for higher pay - inflaming the gender pay gap.

Women who have an hour-long commute are nearly a third (29 per cent) more likely to leave their current job than if they had a 10-minute commute. The Office for National Statistics (ONS) says this contributes to men doing the majority of high-paid jobs.

They believe it’s likely women prefer short commutes because they do more childcare and unpaid work. The news comes following the Government Equalities Office’s (GEO) launch of a new plan to empower women across the UK from school to retirement.

It commits to supporting both women and men to balance work and care and giving women real choice at home and in work. Minister for Women and Equalities, Amber Rudd, said today: “Women across the country struggle to find a balance between being a parent and their job. “These statistics show how women are likely sacrificing a larger paypacket, and career growth, because they are doing the bulk of childcare and unpaid work - like taking care of elderly relatives and their home. “I’m determined that women should be supported by the government and their employer to find that balance. We want to financially empower everyone across the country so they can reach their full potential.”

In 2017 the government introduced ground-breaking regulations requiring large employers to publish the differences between what they pay their male and female staff in average salaries and bonuses. The Roadmap for Change sets out a number of measures from across-government, including: 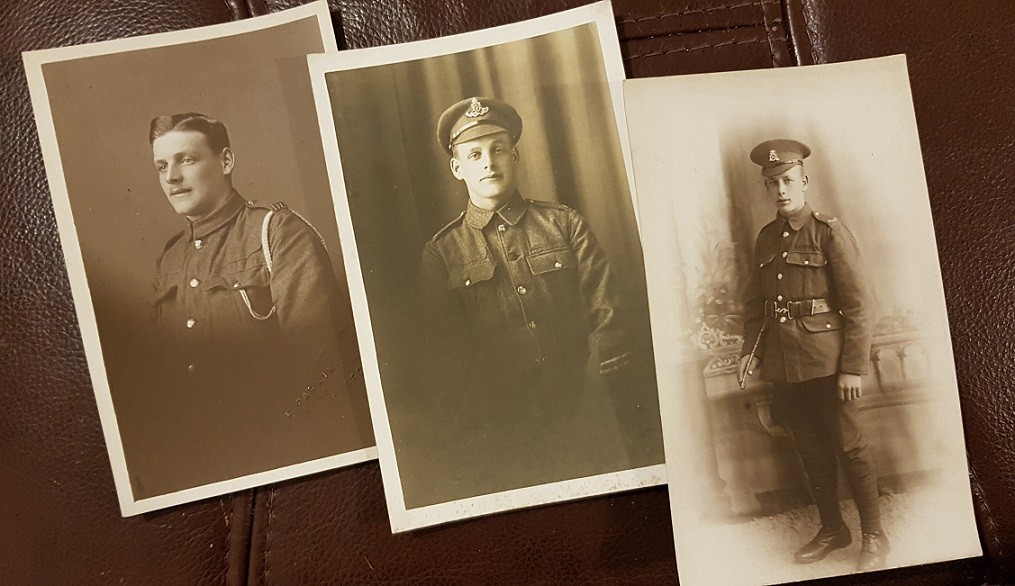 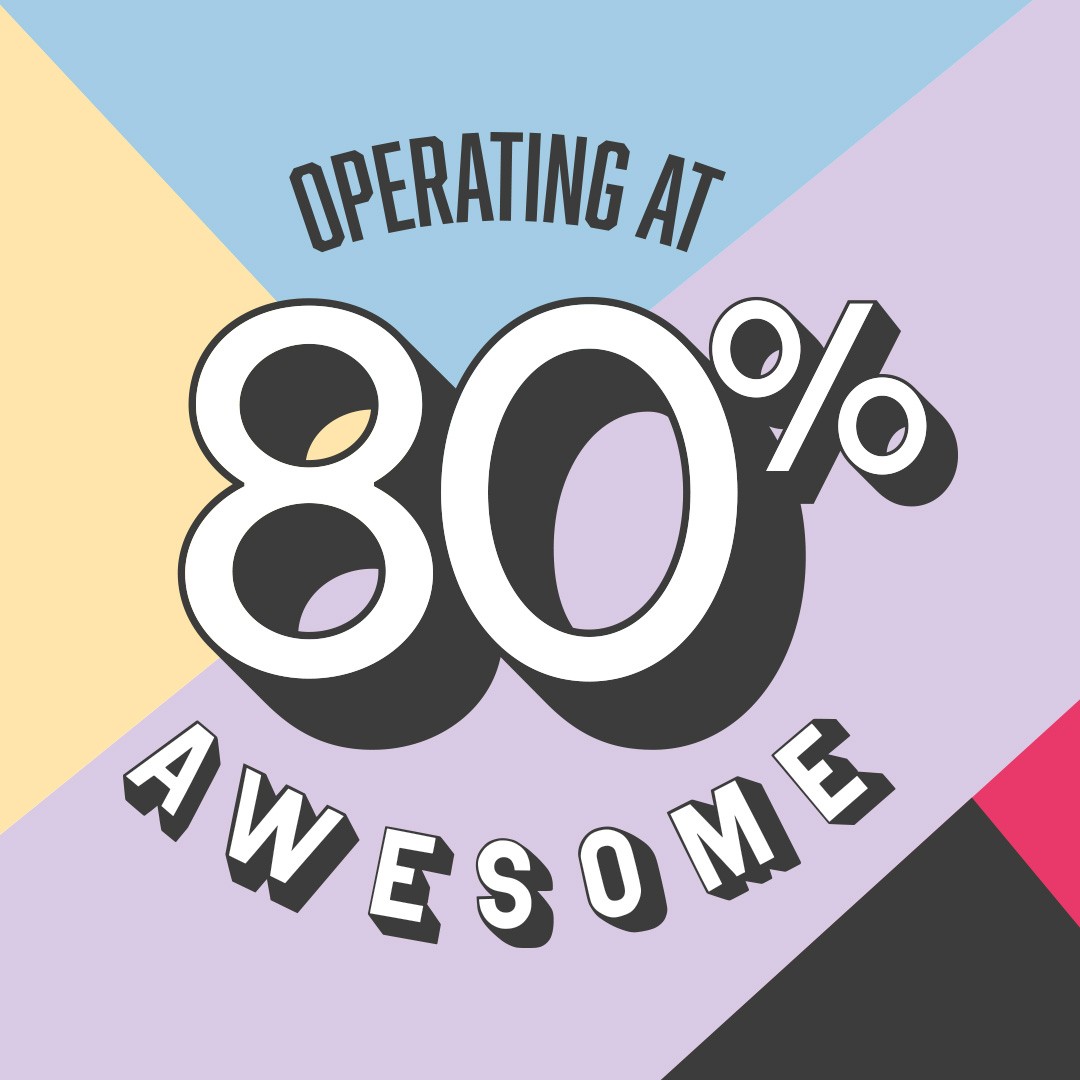 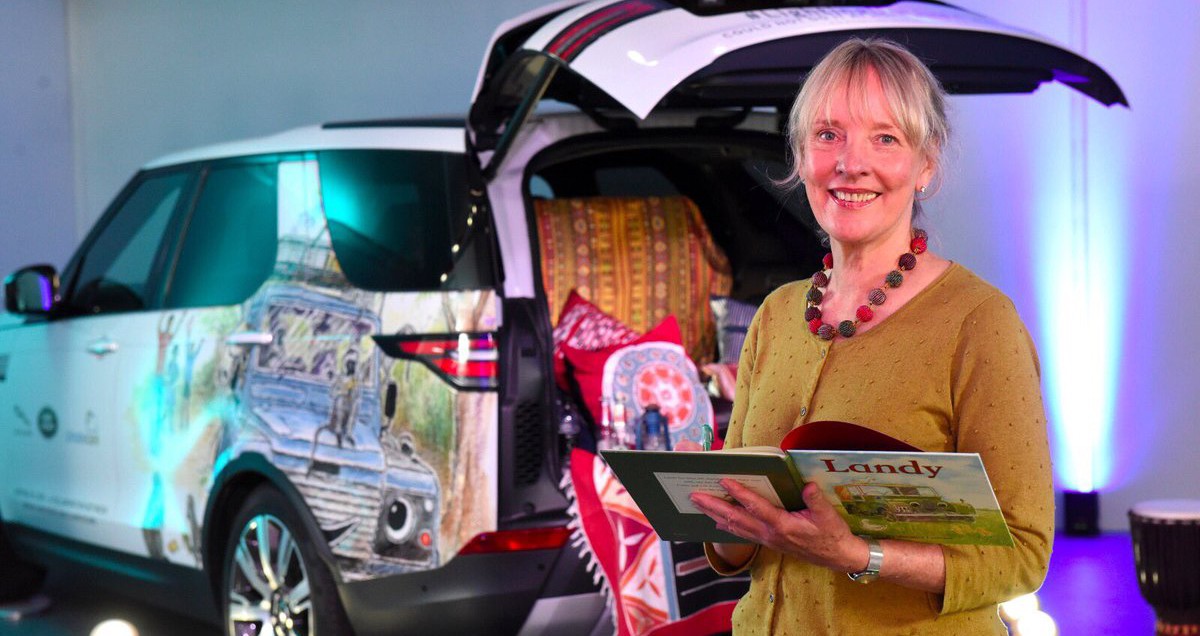