I have worked with technology for 25 years, initially as an electronic messaging specialist and latterly with web technologies. Most of my initial career was spent working in the City of London for major corporates, but I have also worked as a consultant for a well-known technology services provider. In 2004 I disappeared into the mountains of Southern Spain in search of a simpler life, returning to the UK in 2011 to set up home in West Cornwall and resume my digital career.

Outside of work when I’m not busy walking my ever-eager dogs I’ll probably be mountain biking, BBQing, or sampling some Cornish real ale in a local pub.

Business idea that I’m secretly plotting: my (somewhat unrealistic) plans for an inflatable bicycle were dashed when I Googled it… a patent has already been issued to Ford.

Most useful training course I’ve been on: I found the parachute jump training I attended invaluable.  Particularly as I approached the ground!

Local businesses that I salute: the most recent tenants at the The Turnpike Inn in Connor Downs have proven that it is still possible to make a community pub thrive.  Cheers for the beers and all hail to the ale! 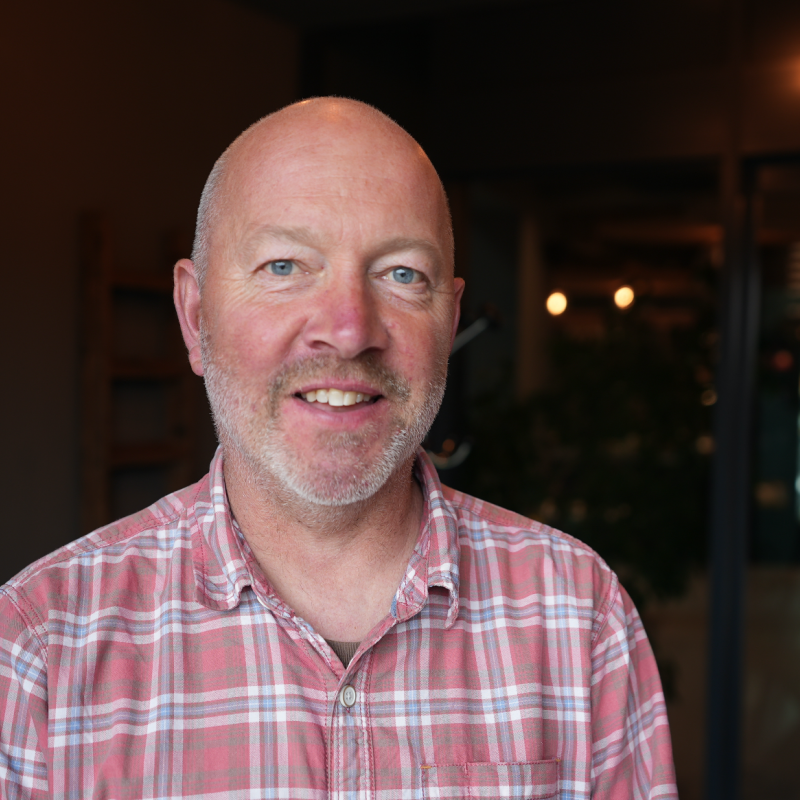