“UK exports and imports both fell in August 2021, due mainly to fluctuations in the markets for mechanical power generators, road vehicles and crude oil.

“It is of concern that the overall trade deficit rose in the three months to August 2021. There are some signs that in the last three months exports to the EU have picked up somewhat but are still £1.8bn less than the same period 3 years ago before Brexit deadlines, the end of the transition period and the pandemic. Imports from the EU were £2.5bn lower in August 2021 than 3 years earlier.

“Labour shortages across the economy, in particular HGV drivers, are identified as a factor in relatively weak imports and exports performance. This further makes the case for Government’s new supply chain task force to find solutions to these issues affecting the UK economy.

“Businesses are also becoming increasingly worried about further disruption to trading terms. Concerns are rising about tariffs or loss of trade facilitation measures if there is a major deterioration in EU-UK relationship over the next year. This would knock down a still fragile set of import and export data on EU-UK trade.”

Concerns are rising about tariffs or loss of trade facilitation measures if there is a major deterioration in EU-UK relationship over the next year. 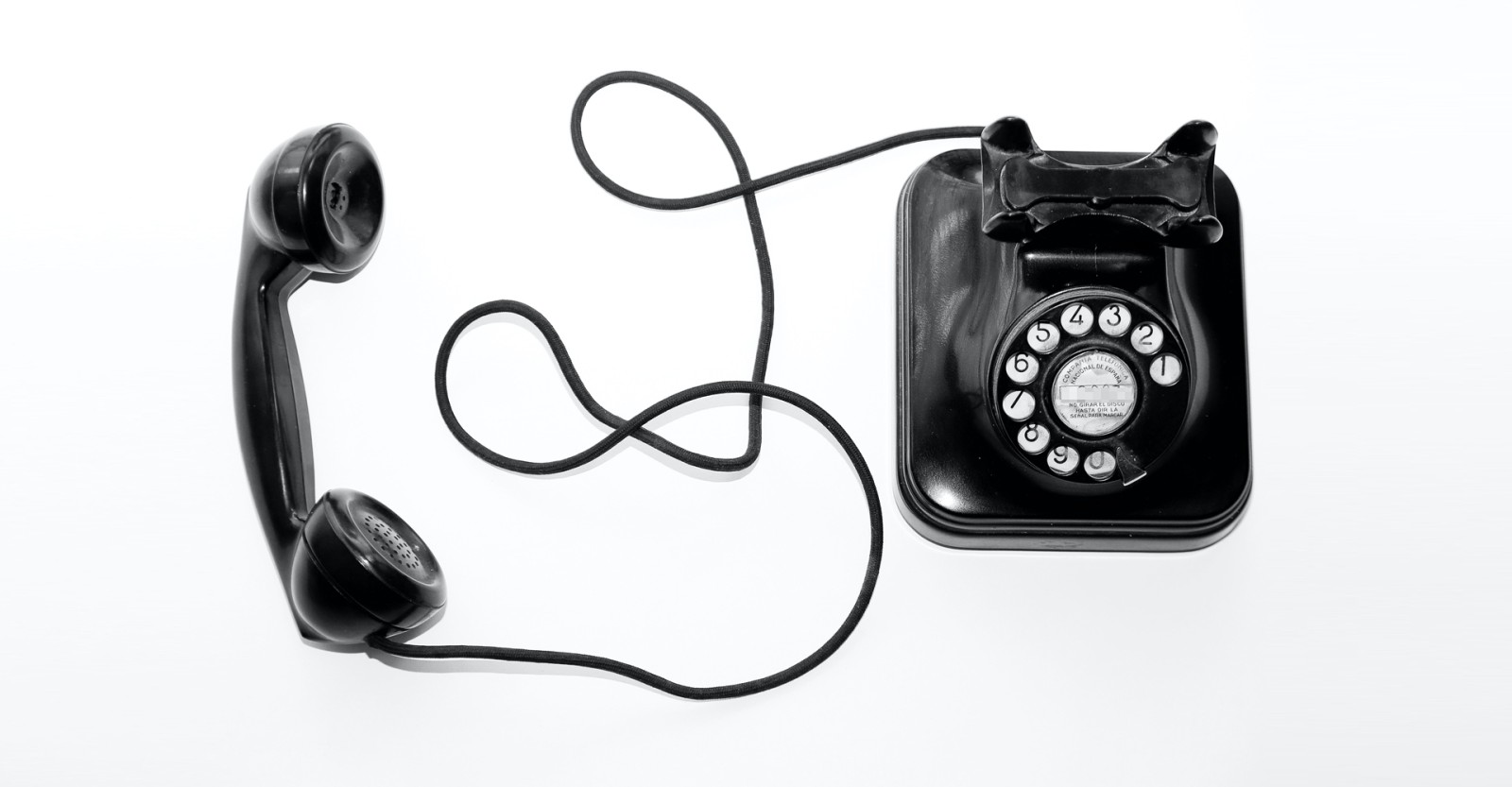 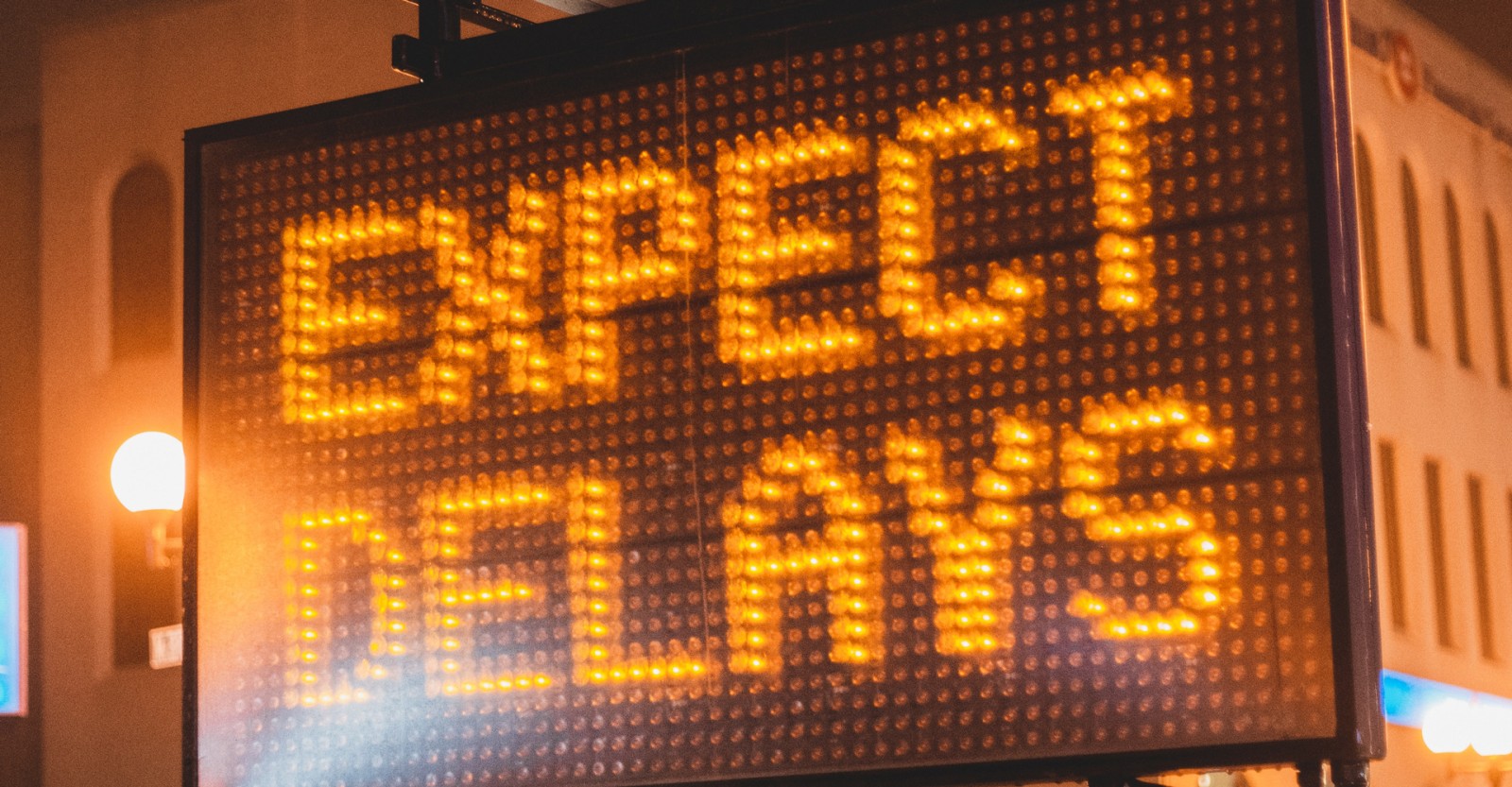