Start Up Loans’ expansion follows the 2021/22 Spending Review, at which the government made the commitment to provide 33,000 loans to the programme over the next three years. The scheme has already delivered more than 97,000 loans worth £900 million to new business owners across the UK since 2012.

Start Up Loans provides funding at a fixed interest rate of 6%, as well as 12 months’ mentoring to its recipients, further supporting aspiring business owners in every corner of the United Kingdom. Start Up Loans’ impact has been particularly noticeable among individuals who might find it difficult to secure loans from traditional lenders.

One such business owner to have taken out a second loan with the programme is Victoria Orr, founder of Amandla Ubuntu from Hexham Northumberland. Her business is a social enterprise selling South African arts & crafts that provide sustainable incomes to artists and crafters in their communities.

Having previously held a position as a senior executive in an education charity, and a handful of global leadership positions at large corporates such as Amazon and Marriott, Victoria realised she needed to do something more fulfilling.

“As a passionate feminist and proud South African, I wanted to launch something that really made a difference to women. Each purchase made also supports survivors of gender-based violence at the Saartjie Baartman Centre in Cape Town.

The initial loan funds were invaluable in helping me get up and running – I used them to build up my website, purchase initial stock, trial various advertising and marketing options, and a stand for a trade show to showcase the products. The level of support I received when applying for my second loan was fantastic and is something I didn’t feel I’d get from other lenders. I used it pay for additional exhibition display stands, a photography light studio and new stock, which made a huge difference to my sales in the run up to busy retail moments.”

This extension of the programme will enable us to work with those businesses that had perhaps just got going when the pandemic hit, or are ready to consolidate and grow their businesses now that they are back on their feet. We want to ensure that these businesses do not get left behind. 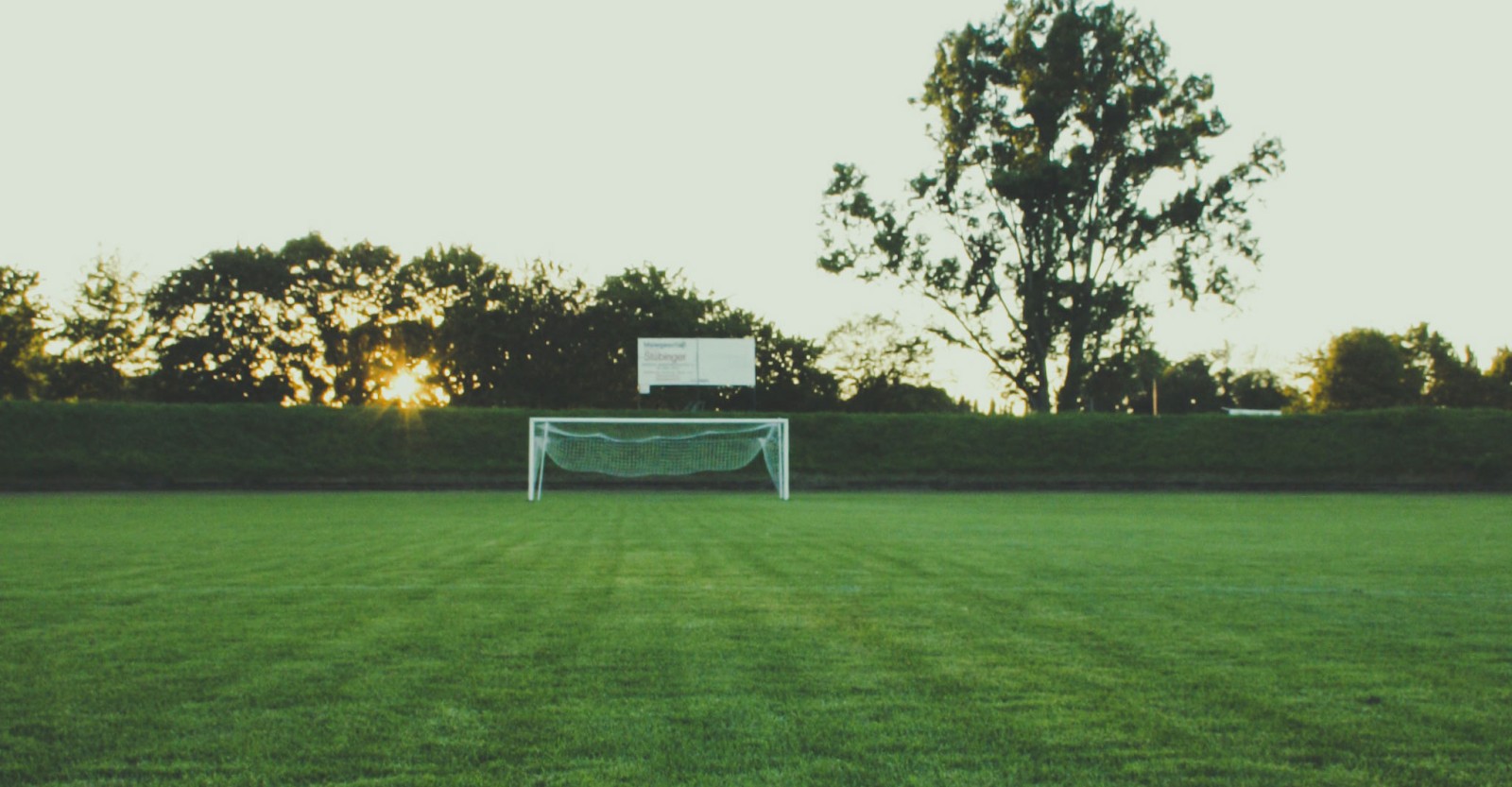 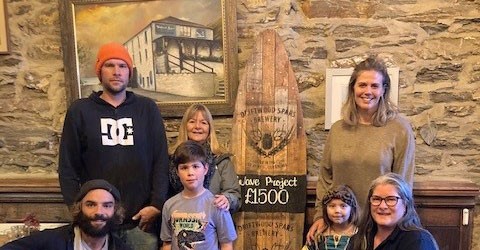 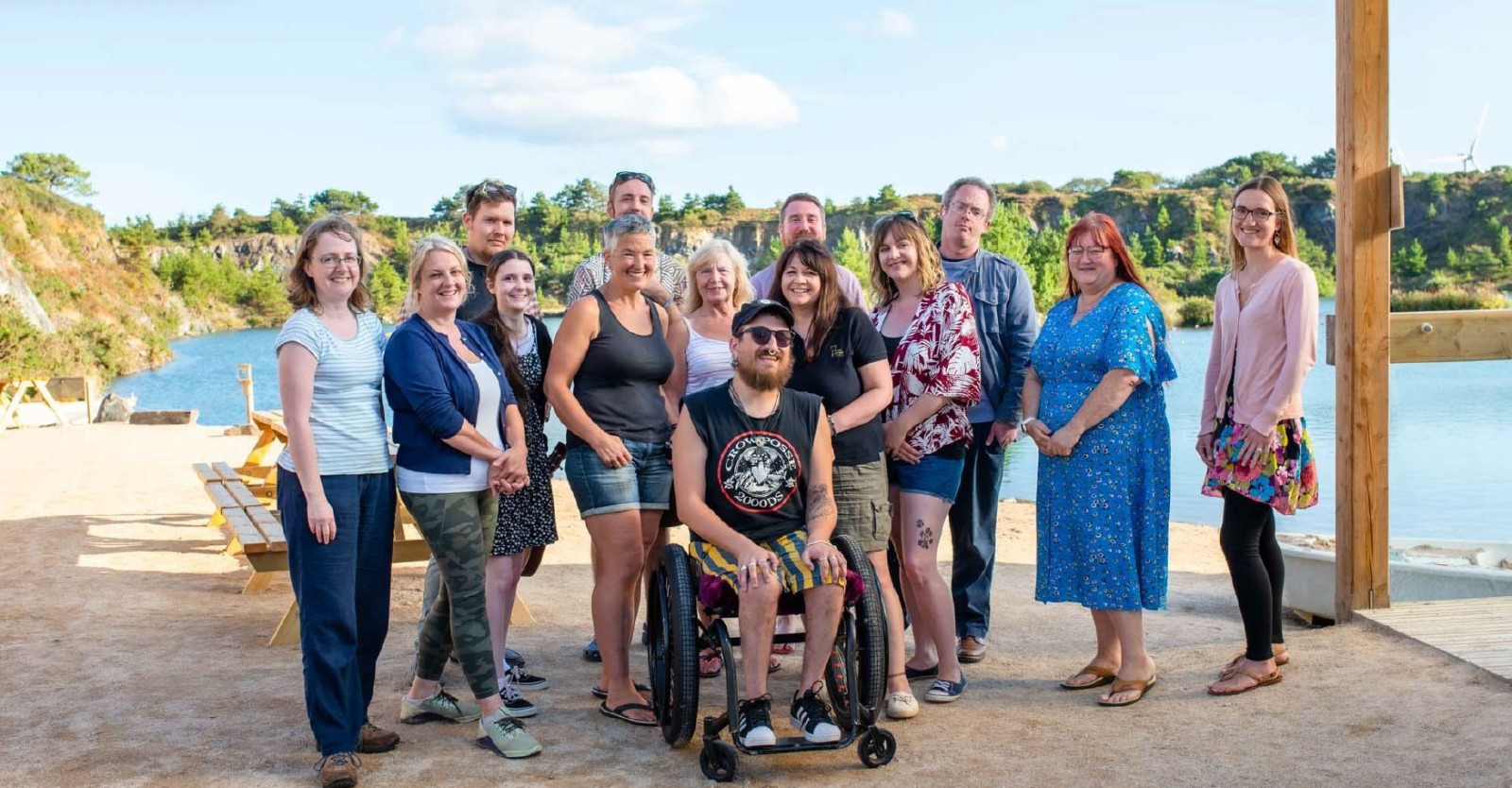 Cornish CIC wins more than £80,000 to help the tourist sector become more accessible to all