The Chancellor has today (Thursday 17th November) announced his Autumn Statement, aiming to restore stability to the economy, protect high-quality public services and build long-term prosperity for the United Kingdom.

Jeremy Hunt outlined a targeted package of support for the most vulnerable, alongside measures to get debt and government borrowing down. The plan he set out is designed to fight inflation in the face of unprecedented global pressures brought about by the pandemic and the war in Ukraine.

The Chancellor of the Exchequer Jeremy Hunt said:

There is a global energy crisis, a global inflation crisis and a global economic crisis. But today with this plan for stability, growth and public services, we will face into the storm. We do so today with British resilience and British compassion.

Because of the difficult decisions we take in our plan, we strengthen our public finances, bring down inflation and protect jobs.

To protect the most vulnerable from the worst of cost-of-living pressures, the Chancellor announced a package of targeted support worth £26 billion, which includes continued support for rising energy bills. More than eight million households on means-tested benefits will receive a cost-of-living payment of £900 in instalments, with £300 to pensioners and £150 for people on disability benefits.

The Energy Price Guarantee, which is protecting households throughout this winter by capping typical energy bills at £2,500, will continue to provide support from April 2023 with the cap rising to £3,000. With prices forecast to remain elevated throughout next year, this equates to an average of £500 support for households in 2023-24.

Working age benefits will rise by 10.1%, boosting the finances of millions of the poorest people in the UK, and the Triple Lock will be protected, meaning pensioners will also get a rise in the State Pension and the Pension Credit in line with inflation.

The National Living Wage will be increased by 9.7% to £10.42 an hour, giving a full-time worker a pay rise of over £1,600 a year, benefitting 2 million of the lowest paid workers.

The Chancellor also announced a £13.6 billion package of support for business rates payers in England. To protect businesses from rising inflation the multiplier will be frozen in 2023-24 while relief for 230,000 businesses in retail, hospitality and leisure sectors was also increased from 50% to 75% next year.

To help businesses adjust to the revaluation of their properties, which takes effect from April 2023, the Chancellor announced a £1.6 billion Transitional Relief scheme to cap bill increases for those who will see higher bills. This limits bill increases for the smallest properties to 5%. Businesses seeing lower bills as a result of the revaluation will benefit from that decrease in full straight away, as the Chancellor abolished downwards transitional reliefs caps. Small businesses who lose eligibility for either Small Business or Rural Rate Relief as a result of the new property revaluations will see their bill increases capped at £50 a month through a new separate scheme worth over £500 million.

To protect high-quality front-line public services, access to funding for the NHS and social care is being increased by up to £8 billion in 2024-25. This will enable the NHS to take action to improve access to urgent and emergency care, get waiting times down, and will mean double the number of people can be released from hospital into care every day from 2024. The schools budget will receive £2.3 billion of additional funding in each of 2023-24 and 2024-25, enabling continued investment in high quality teaching and tutoring and restoring 2010 levels of per pupil funding in real terms.

All other departments will have their Spending Review settlements to 2024-25 honoured in full, with no cash cuts, but will be expected to work more efficiently to live within these and support the government’s mission of fiscal discipline. To improve public finances, from 2025-26 onwards day to day spending will increase more slowly by 1% above inflation, with capital spending maintained at current levels in cash terms. This means departmental spending will still be £90 billion higher in real terms by 2027-28, compared with 2019-20 while £30 billion of public spending will be saved.

The most profitable businesses with the broadest shoulders will also be asked to bear more of the burden. The threshold for employer National Insurance contributions will be fixed until April 2028, but the Employment Allowance will continue to protect 40% of businesses from paying any NICS at all.

In addition, the government is implementing the reforms developed by the OECD and agreed internationally to ensure multinational corporations pay their fair share of tax. And as confirmed last month, the main rate of Corporation Tax will increase to 25% from April 2023.

To ensure businesses making extraordinary profits as a result of high energy prices also pay their fair share, from 1 January 2023 the Energy Profits Levy on oil and gas companies will increase from 25% to 35%, with the levy remaining in place until the end of March 2028, and a new, temporary 45% levy will be introduced for electricity generators. Together these measures will raise over £55 billion from this year until 2027-28.

To ensure fiscal discipline while providing support for the most vulnerable, the Chancellor has introduced two new fiscal rules, that the UK’s national debt must fall as a share of GDP by the fifth year of a rolling five-year period, and that public sector borrowing in the same year must be below 3% of GDP. Overall, the Autumn Statement improves public finances by £55 billion by 2027-28, and the OBR forecasts both of these rules to be met a year early in 2026-27.

To ensure prosperity in the future, the Chancellor recommitted to the £20 billion R&D budget and made numerous infrastructure commitments. Sizewell C nuclear plant will go ahead, with the EDF contract to be signed at the end of the month, providing reliable, low-carbon power to the equivalent of 6 million homes for over 50 years.

The Chancellor also confirmed commitments to transformative growth plans for our railways including High Speed 2 to Manchester, the Northern Powerhouse Rail core network and East West Rail, along with gigabit broadband rollout.

Plans for the second round of the Levelling Up Fund were confirmed, with at least £1.7 billion to be allocated to priority local infrastructure projects around the UK before the end of the year. In further efforts to level up the UK, a new Mayor will be elected in Suffolk as part of a devolution deal agreed with Suffolk County Council, and the government is in advanced discussions on mayoral devolution deals with local authorities in Cornwall, Norfolk and the North East of England.

There is a global energy crisis, a global inflation crisis and a global economic crisis. But today with this plan for stability, growth and public services, we will face into the storm. We do so today with British resilience and British compassion.

- Jeremy Hunt, Chancellor of the Exchequer 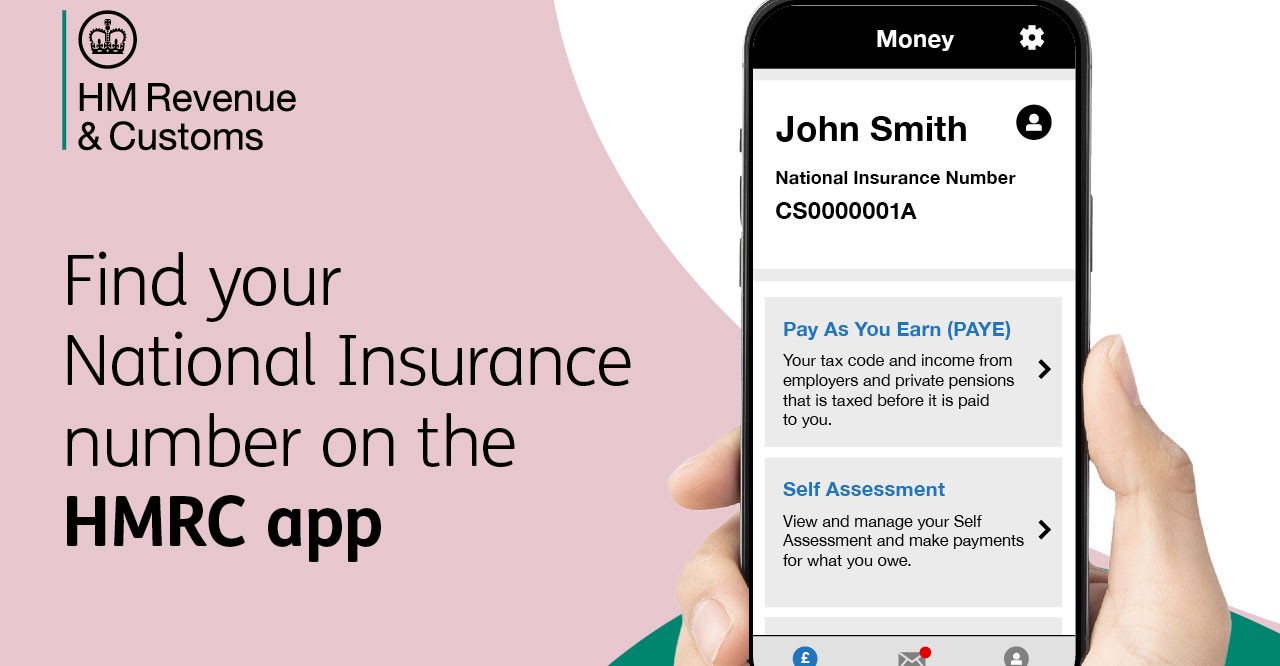 Christmas workers can save time with HMRC app 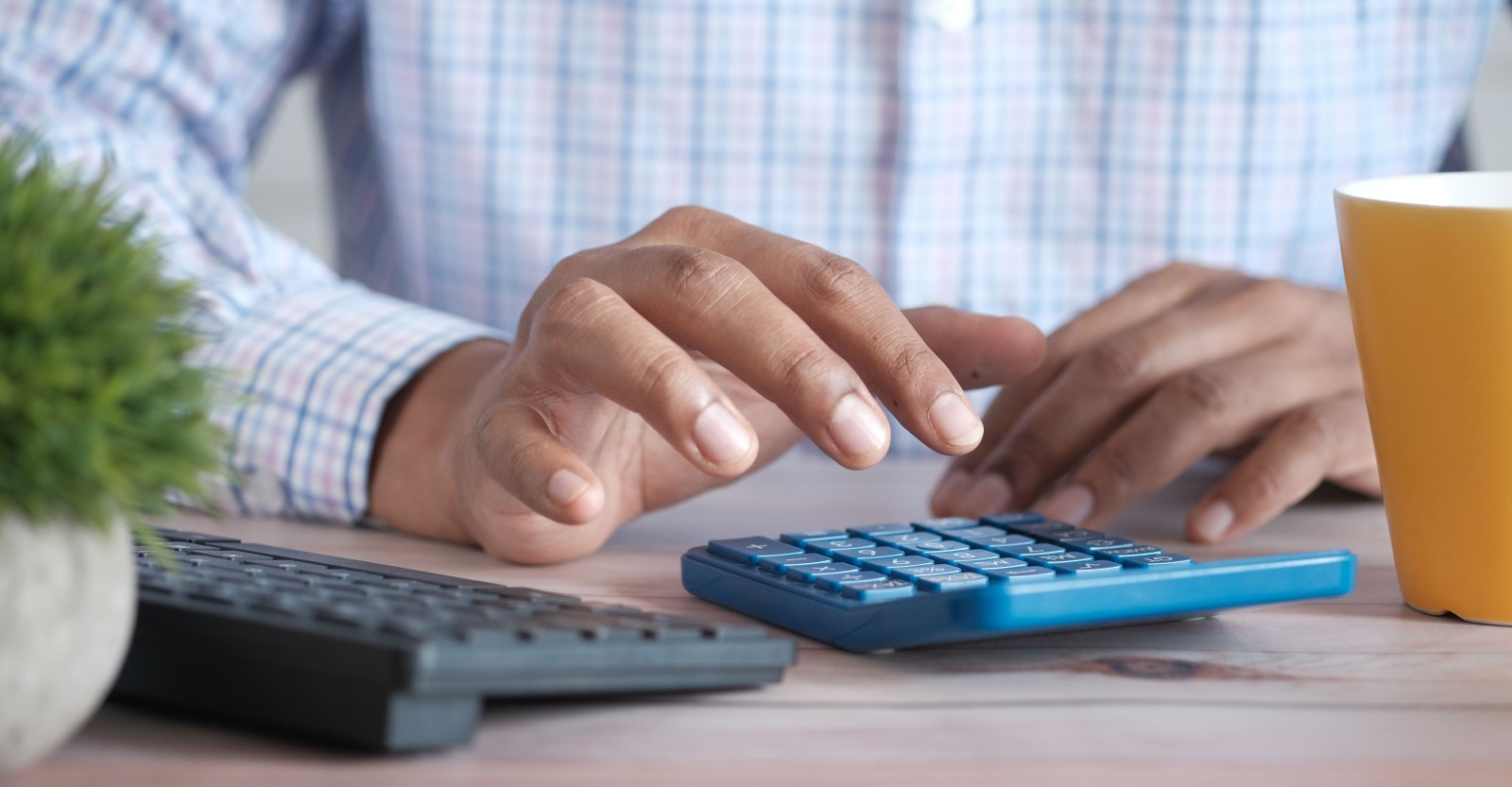 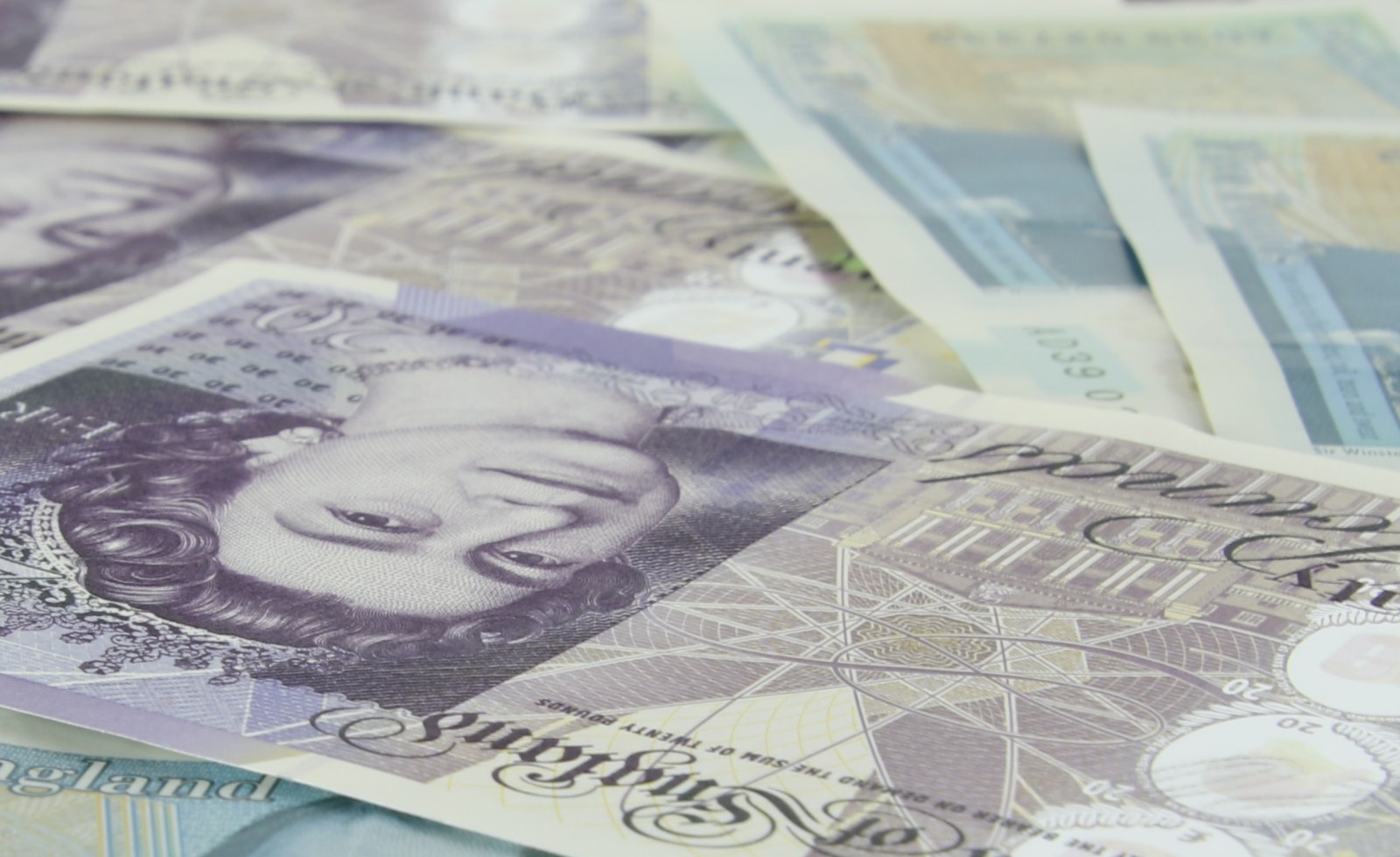