Chancellor praises workers as Plan for Jobs enters next stage

The change comes as latest figures show more employees on payrolls than before the pandemic, underlying wages increasing strongly and the OECD predicting the UK to see the fastest growth in the G7 this year and next.

Having protected over 11.6 million jobs during the toughest times of the pandemic, the furlough scheme closes today after gradually winding down as the economy began to recover. With the majority of Covid restrictions removed and the economy open again, the Government is focused on investing in jobs and skills - with the Plan for Jobs continuing to fuel the economy’s bounce-back by supporting employers across the UK to create new jobs, and workers to boost their skills.

During a visit to Legal and General’s modular factory in Yorkshire, the Chancellor will double-down on his call for firms to make the most of billions in further support on offer, including the super-deduction – the biggest business tax break in modern British history – the Kickstart Scheme, apprenticeships and traineeships.

I am immensely proud of the furlough scheme, and even more proud of UK workers and businesses whose resolve has seen us through an immensely difficult time. With the recovery well underway, and more than 1 million job vacancies, now is the right time for the scheme to draw to a close.

But that in no way means the end of our support. Our Plan for Jobs is helping people into work and making sure they have the skills needed for the jobs of the future.

Whilst some other countries ended their economy-wide support schemes earlier in the year, our Coronavirus Job Retention Scheme and Self-Employment Income Support Scheme continued into the Autumn. Over 18 months on from its launch and with over £68 billion spent on the scheme, today marks the final day of the furlough scheme which has been instrumental in protecting workers and incomes from the worst of the crisis. The Resolution Foundation said this week that the furlough scheme has “prevented catastrophic rises in unemployment”, and there are now almost 2 million fewer people forecast to be out of work than was feared at the height of the pandemic

While emergency support draws to a close, the Government will continue to maximise employment across the country, create high quality, productive jobs, and deliver the skills that people, businesses and the economy need to thrive.

That is just one element of support to boost the economy and support living standards. The Recovery Loan scheme, a reduced 12.5% VAT rate in the hospitality and tourism sectors and ongoing business rates relief are helping businesses to bounce back, and the energy price cap, maintaining the recent rise in Local Housing Allowance and increases in the National Living Wage are supporting families.

Today, the Chancellor will visit Legal and General’s modular homes factory and housing development in Yorkshire to see some of the Plan for Jobs in action. The super-deduction has allowed them to expand their factory capacity and has supported over 1900 jobs across the UK, including 400 new jobs. The Chancellor will meet apprentices and an employee who has secured a placement with Legal and General through the Kickstart scheme.

Our Plan for Jobs is helping people into work and making sure they have the skills needed for the jobs of the future.

- Rishi Sunak, Chancellor of the Exchequer 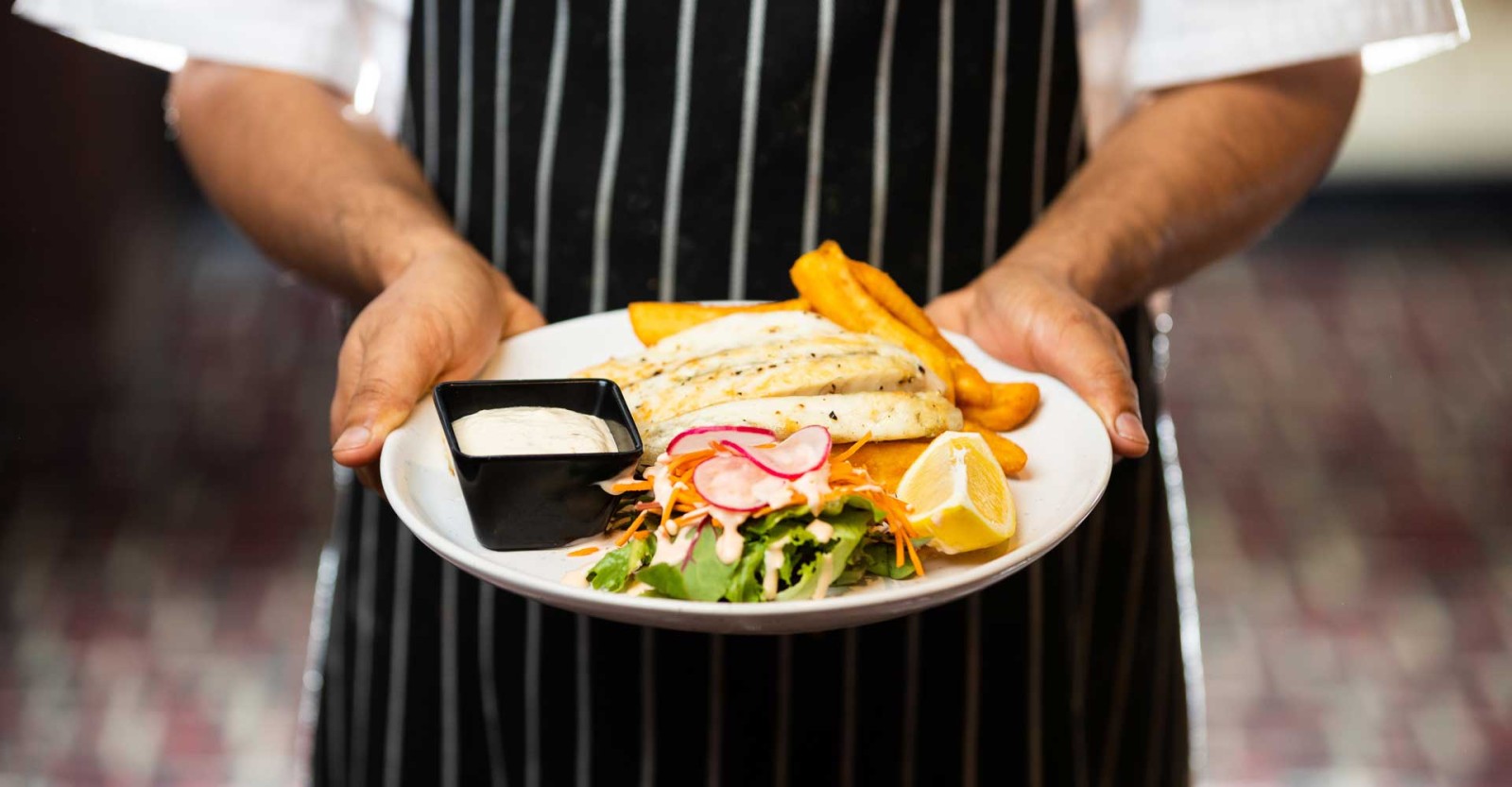 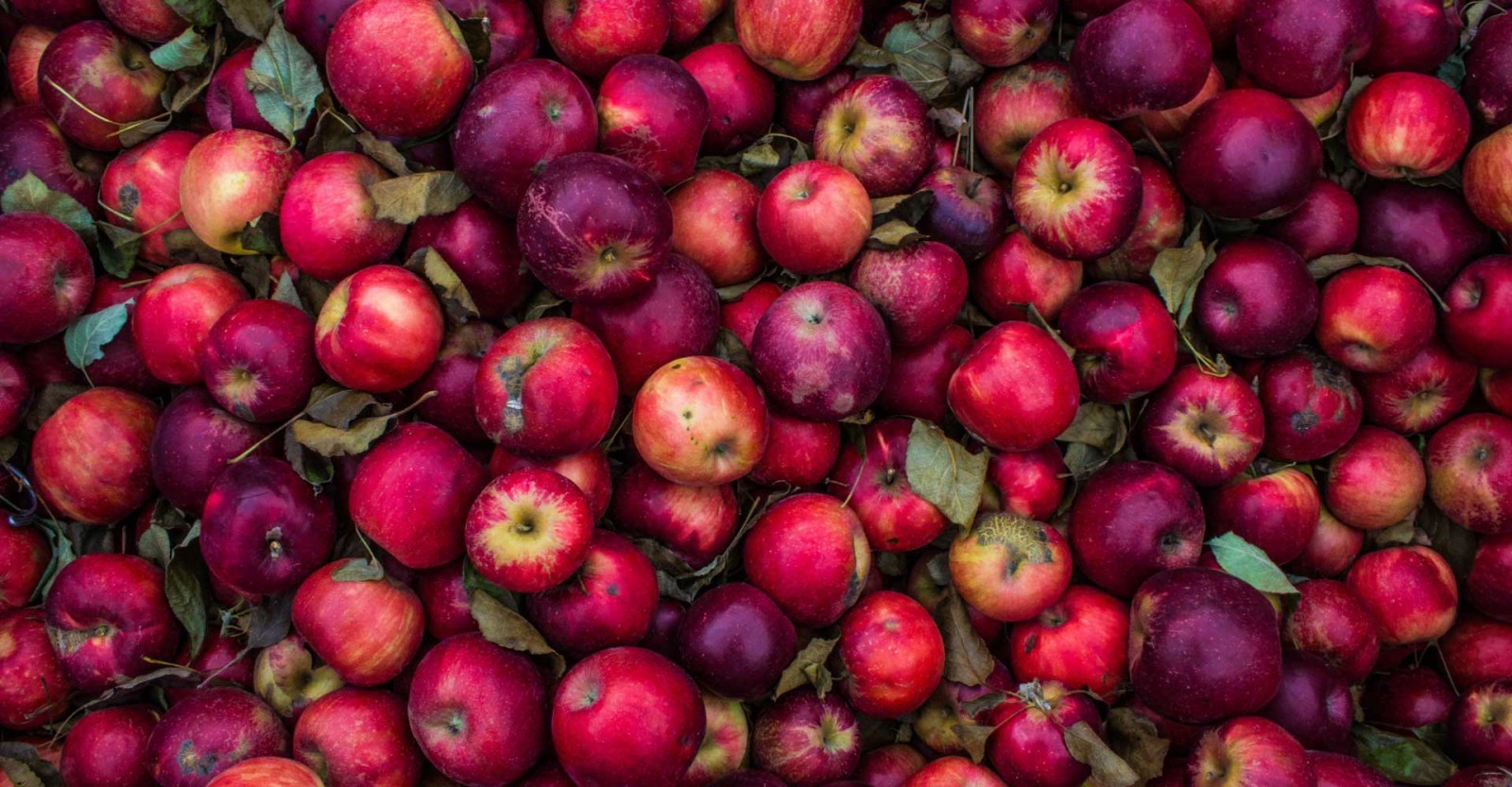 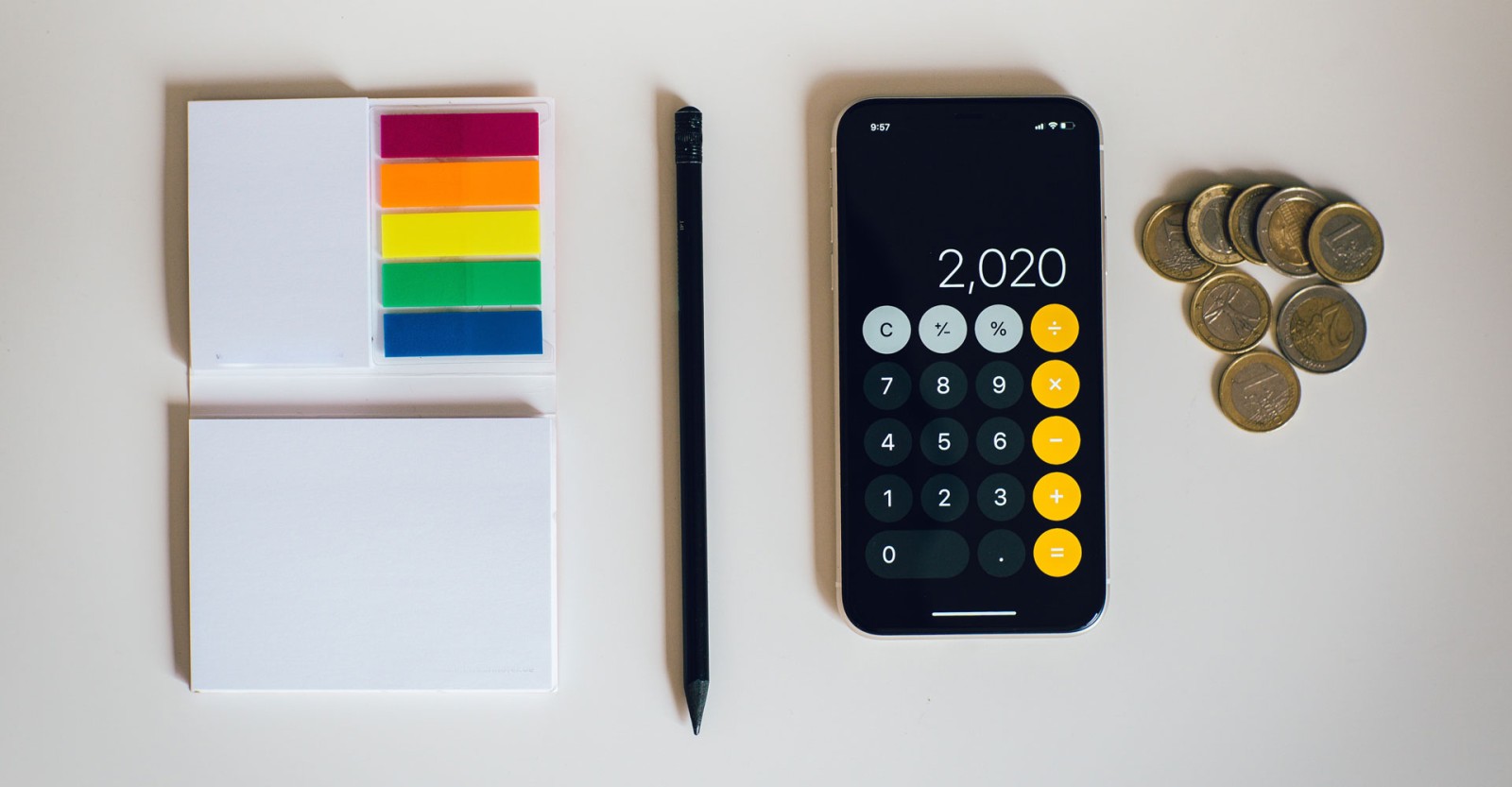