Cornish Lithium Ltd, the innovative mineral exploration and development company based in Cornwall, UK, is pleased to announce that the Company has now commenced its second drilling campaign at its Trelavour hard rock lithium project near St Austell.

Drilling commenced on 24 January and two drill rigs are expected to be on site for eight to ten weeks with almost 1,500 metres of diamond and 2,500 metres of ‘reverse circulation’ drilling planned. This drilling programme will contribute towards Cornish Lithium’s first reportable mineral resource at Trelavour, which will be overseen by mining consultants - Mining Plus.

“This detailed drilling programme will provide us with further data regarding the lithium in hard rock resource that we discovered last year and will help us shape our thinking as to how this lithium from hard rock will ultimately be extracted.

“In December, we announced that we would be accelerating the development of our Trelavour hard rock lithium project following the successful production of battery-grade lithium hydroxide from lithium mica samples obtained during our first drilling programme at the project earlier in 2020. We are now looking forward to this second drilling campaign and producing our maiden mineral resource from Trelavour.

“In parallel, we continue to advance our project to extract lithium contained within geothermal waters. We have recently begun work on the UK Government-funded pilot lithium extraction plant at the United Downs Deep Geothermal Project which will enable us to trial a number of Direct Lithium Extraction technologies. In addition, we are actively identifying new prospects and potential drill sites, allowing us to significantly increase our understanding of this resource.”

In December 2020, Cornish Lithium announced that it had acquired a technology licence from Australian listed company Lepidico, which provides Cornish Lithium with an innovative and environmentally-responsible metallurgical processing solution for lithium extraction at the Trelavour project. Using this technology, the Company is now progressing towards bulk metallurgical testing and the construction of a pilot plant using Lepidico’s proprietary L-Max® and LOH-Max® technologies.

The Trelavour project is located within an existing china clay pit and its development is expected to benefit from existing mining infrastructure in the region. Together with Cornish Lithium’s work in geothermal waters at United Downs, development of the Trelavour project will contribute to the resurgence of metal extraction in Cornwall which should lead to the creation of new jobs – both directly and indirectly.

Cornish Lithium is a highly innovative mineral exploration and development company focused on the environmentally-sustainable extraction of lithium from geothermal waters and hard rock in the historic mining district of Cornwall, UK. The Company has secured agreements with the owners of mineral rights over a large area of the county and is using modern technology to re-evaluate the region’s potential for low carbon extraction of lithium and other vital technology metals such as tin, copper and cobalt. A secure domestic supply of such metals is considered vital to the industrial strategy of the UK as it moves towards the production of electric vehicles and a net zero carbon future.

This detailed drilling programme will provide us with further data regarding the lithium in hard rock resource that we discovered last year and will help us shape our thinking as to how this lithium from hard rock will ultimately be extracted. 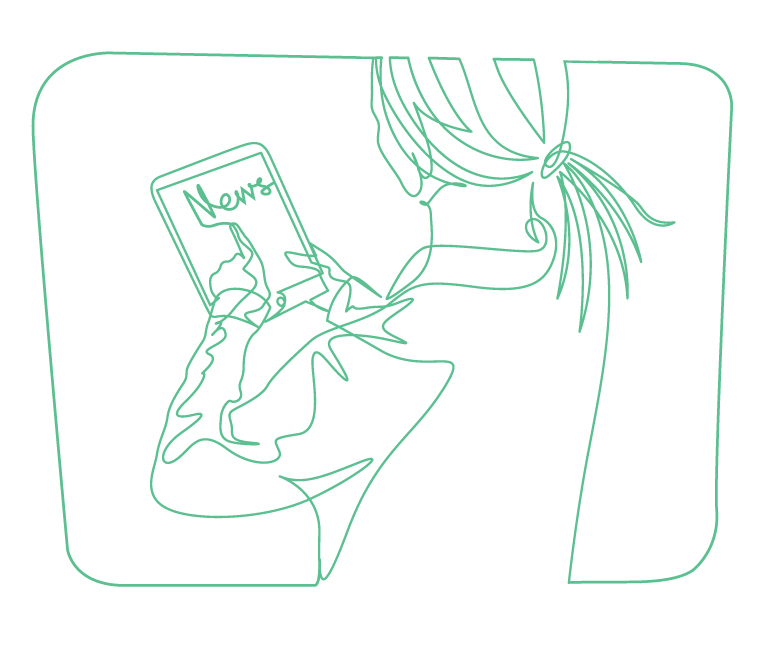 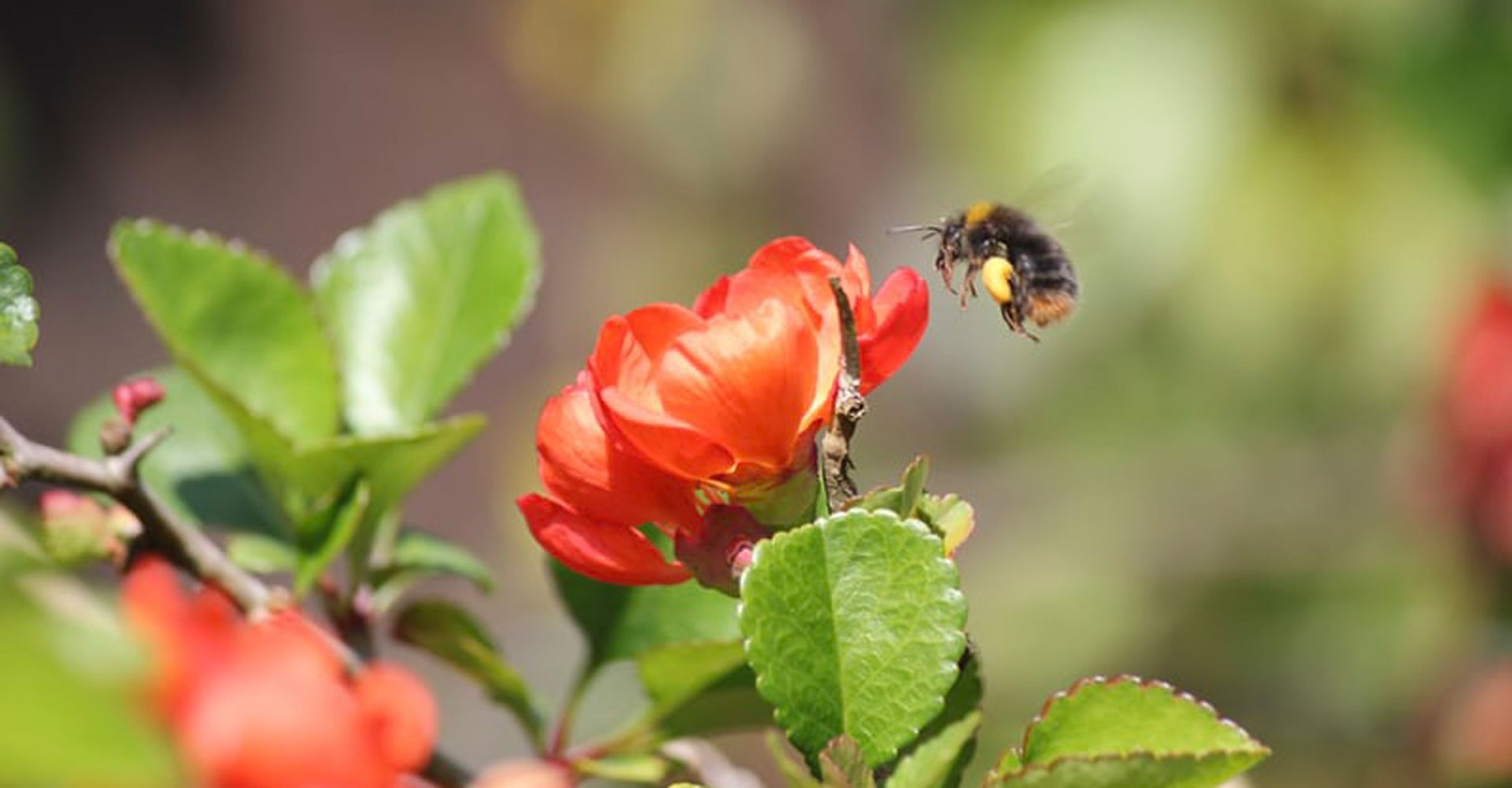 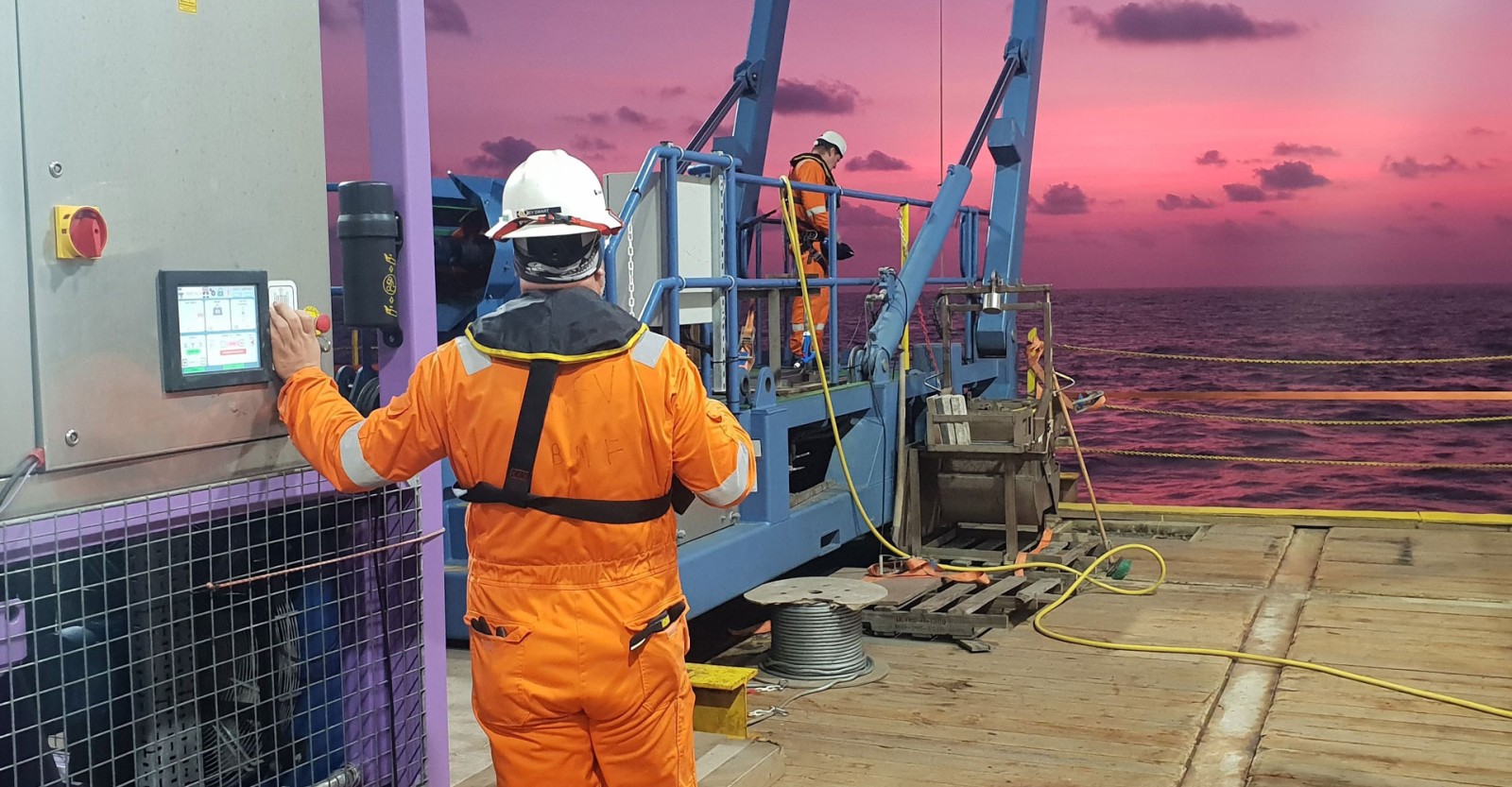 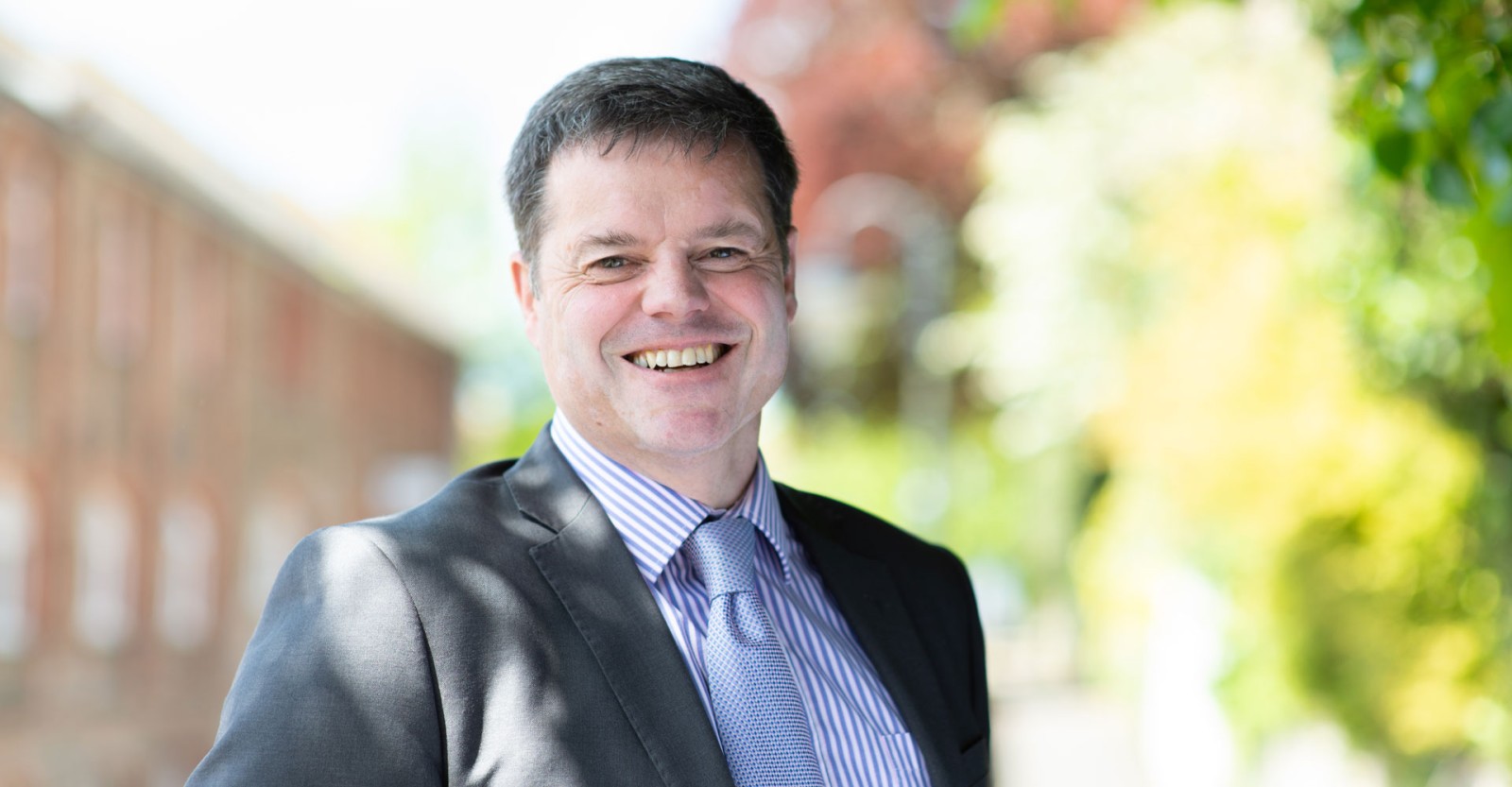