Cornwall’s six Members of Parliament are backing Cornwall’s bid to be the UK’s City of Culture 2025.

Cornwall is among 20 bids from across the UK vying to win the prestigious four-yearly title and be at the centre of the UK’s cultural spotlight in 2025.

The competition, from the Department for Digital, Culture, Media and Sport, will see a long list of bidders chosen in the coming weeks followed by a final shortlist in early 2022, with the winner announced in May next year.

In a joint statement, the six Cornish MPs said: “We’re all backing this bid because it’s a fantastic opportunity to showcase Cornwall’s culture and creativity on a global stage, attracting investment, creating jobs and bringing communities together.

“Our bid has the environment and the transition to a low carbon economy and society at its heart, using culture as a catalyst to tackle global issues locally, and level up areas outside London.”

The MPs have sent a joint open letter to the recently appointed Secretary of State for Digital, Culture, Media and Sport, Nadine Dorries, highlighting the bid and the positive impact City of Culture status would have.

Cornwall’s bid is being led by the Cornwall and Isles of Scilly Local Enterprise Partnership (LEP), focusing on Cornwall’s unique geography and cultural strengths.

It has the backing of creative personalities and cultural organisations across Cornwall and beyond, including actor and writer Dawn French, national Tate director Maria Balshaw, the Eden Project, Falmouth University, Hall for Cornwall, Creative England, Miracle Theatre and many more.

LEP chief executive, Glenn Caplin-Grey, said: “We’re grateful to have the backing of all our MPs and for flying the flag for Cornwall’s City of Culture 2025 bid in Westminster.

“Our bid is about sustainable communities in every sense of the word, and how culture can foster conversations and community responses to some of the biggest challenges facing the world today, including climate change. We believe those responses can have global resonance while bringing lasting economic and social benefits to Cornwall.”

Bidding for the City of Culture title has been shown to have a very positive impact on a place, with previously longlisted locations bringing together enduring partnerships to share a vision for an area and attract investment.

And the benefits of winning the title are significant, showcasing a location to the country and the world in a year-long celebration of culture. Coventry, which is UK City of Culture 2021, has attracted over £100 million in capital investment to support cultural projects, while Hull saw more than 5.3 million visits in 2017.

Cornwall has long been a crucible of artistic excellence, with a concentration of creative activity usually only found in cities.

Cornwall’s creative economy includes more than 1,000 businesses employing over 5,700 people and it boasts a fast-growing tech sector. Falmouth University specialises in creative industries and contributes some £100m to the Cornish economy every year, with courses ranging from fine art to computer gaming.

Cornwall has world-class cultural institutions, from the Tate St Ives to the Eden Project, more than 70 museums, and a range of spectacular venues from the rugged clifftop Minack Theatre to medieval amphitheatres. It is also a place with a thriving community culture fuelled by the participation of the wider community in Cornwall’s many choirs, dances, bands, festivals and sporting events.

Our bid is about sustainable communities in every sense of the word, and how culture can foster conversations and community responses to some of the biggest challenges facing the world today, including climate change. 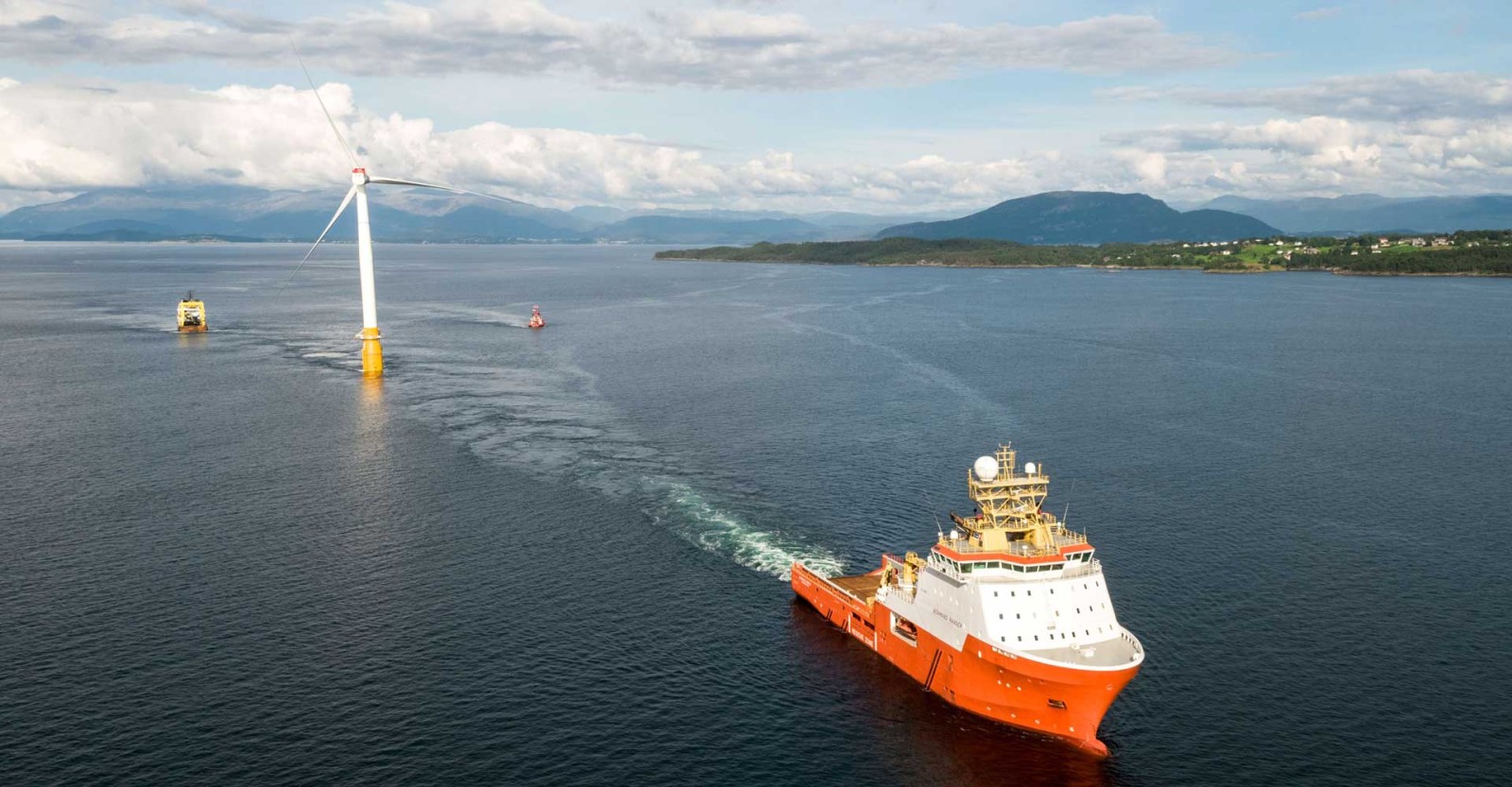 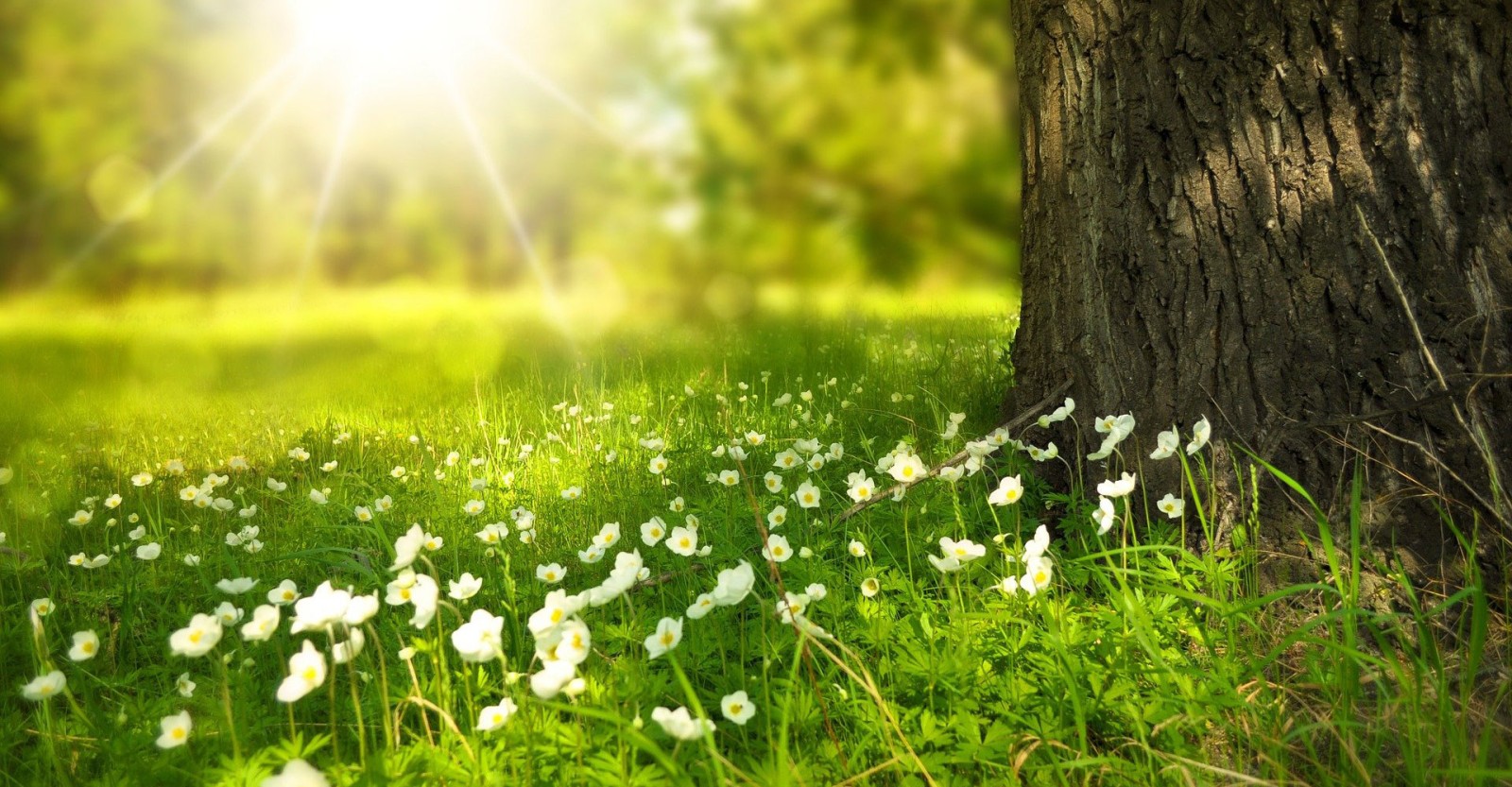 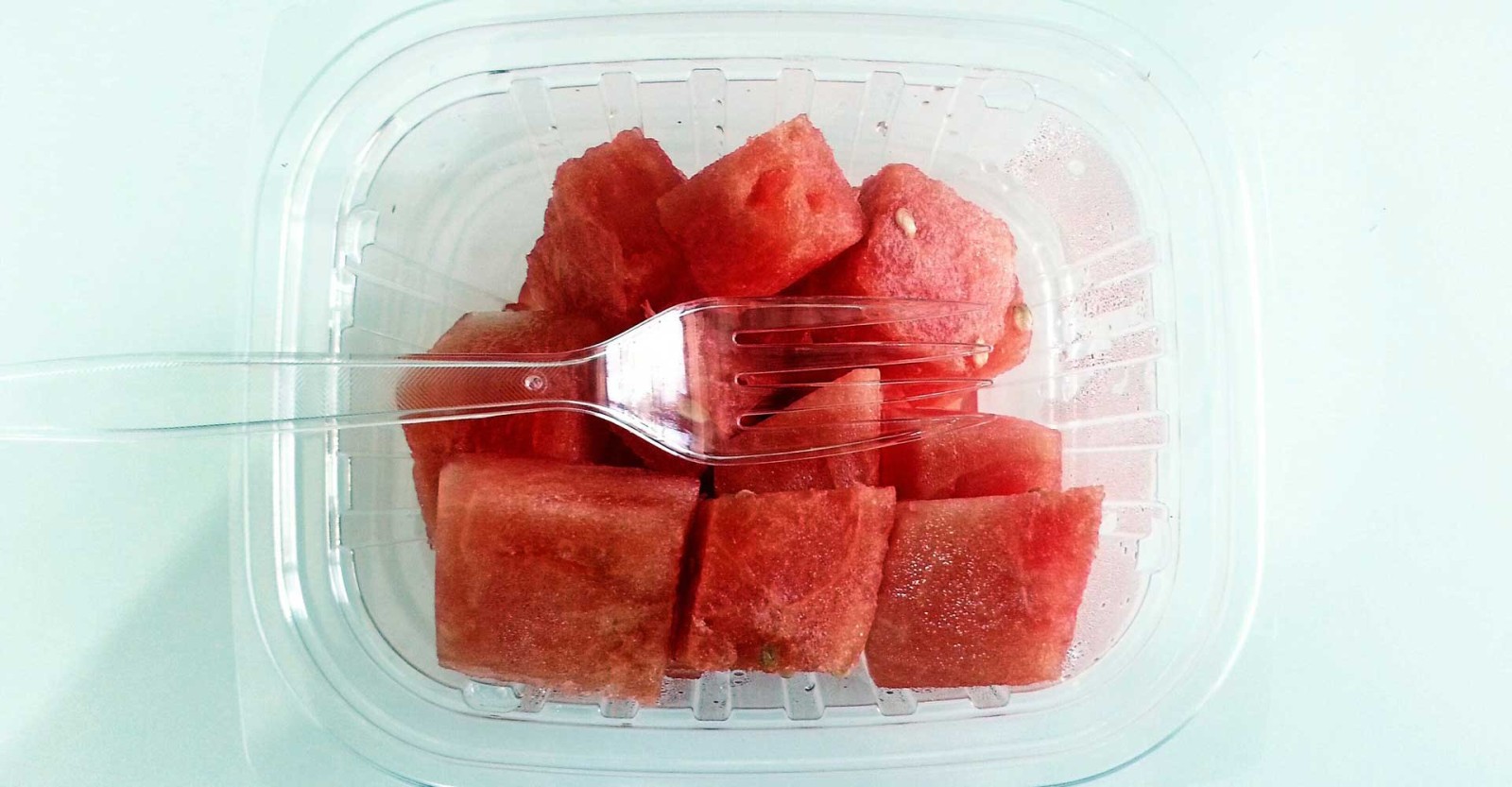