Software Cornwall employees and business members wanted to help the Cornish community in isolation as this time with technical problems they might have to keep them connected to the wider world. With that in mind, they have created a Facebook group called Software Cornwall Tech Support.

Kayley Scanlan, Project Coordinator for Software Cornwall said “Only last week I had my 84 year old grandad on the phone asking me how to set up his tablet so that he had the same Facebook account on it as on his laptop.  Unbeknown to him he had 2 separate Facebook accounts one logged in on one and one on the other.  After helping him out I thought to myself there must be so many people out there who need some help or assistance with this sort of thing or even help them set up video calling to their friends and family to keep in touch”.

The CEO of Hi9, a Cornish ChatBot company and Software Cornwall member, Wo King with Kayley Scanlan and Robert Wiltshire of Software Cornwall put their heads together to come up with the easiest way they could to help the greater community during these difficult times.

Anyone with a technical problem with computers, phones or tech in Cornwall can ask for help after answering some Cornish!! validation questions when joining the group.  As due to time and resources they cannot help the entire world.  The Facebook group went live at 12pm on Friday the 3rd April.  Other members of Software Cornwall are getting  involved as the word spreads to help out answering people’s queries. The feedback has been great from the community and members.

There must be so many people out there who need some help or assistance with this sort of thing or even help them set up video calling to their friends and family to keep in touch. 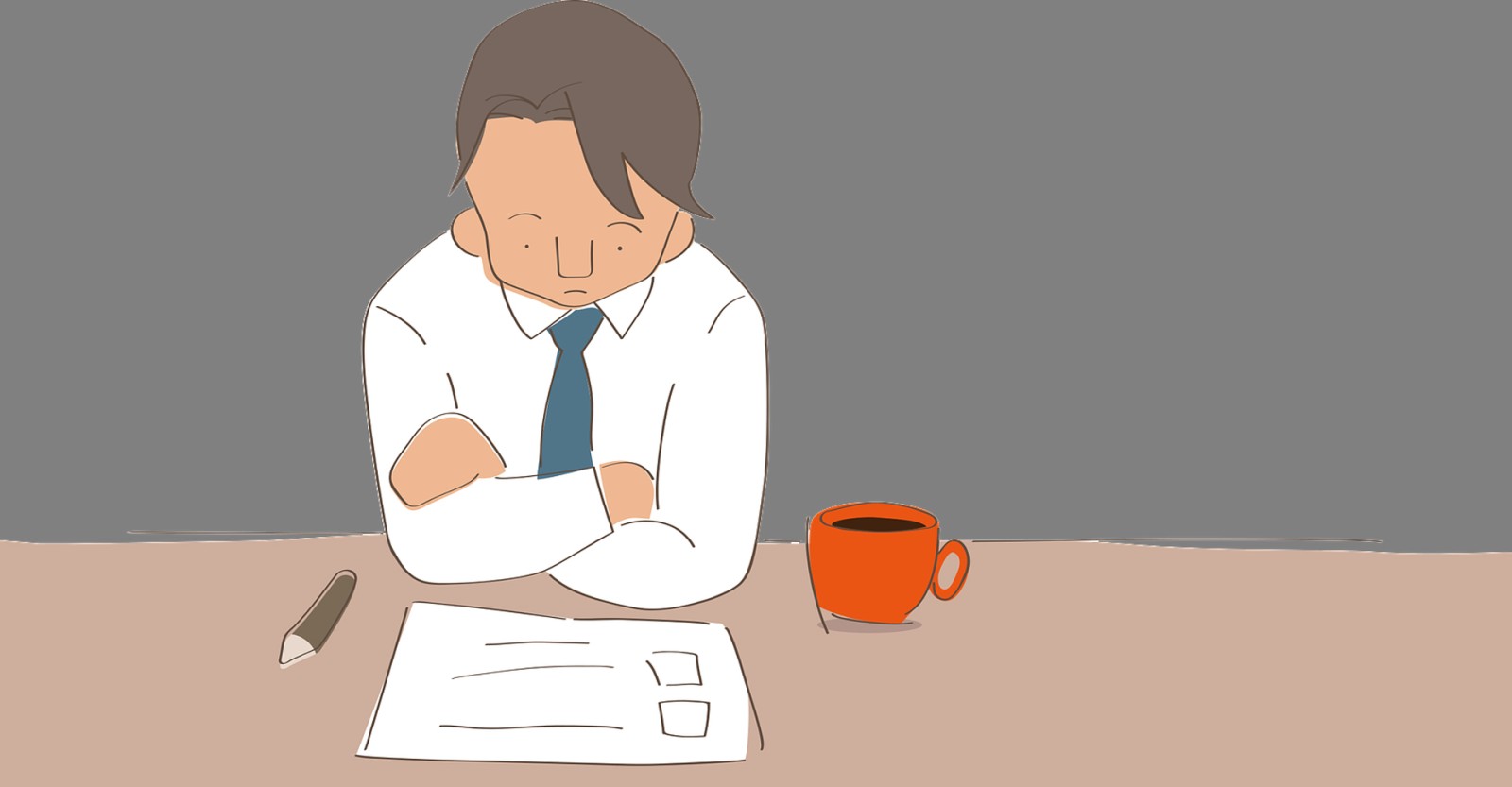 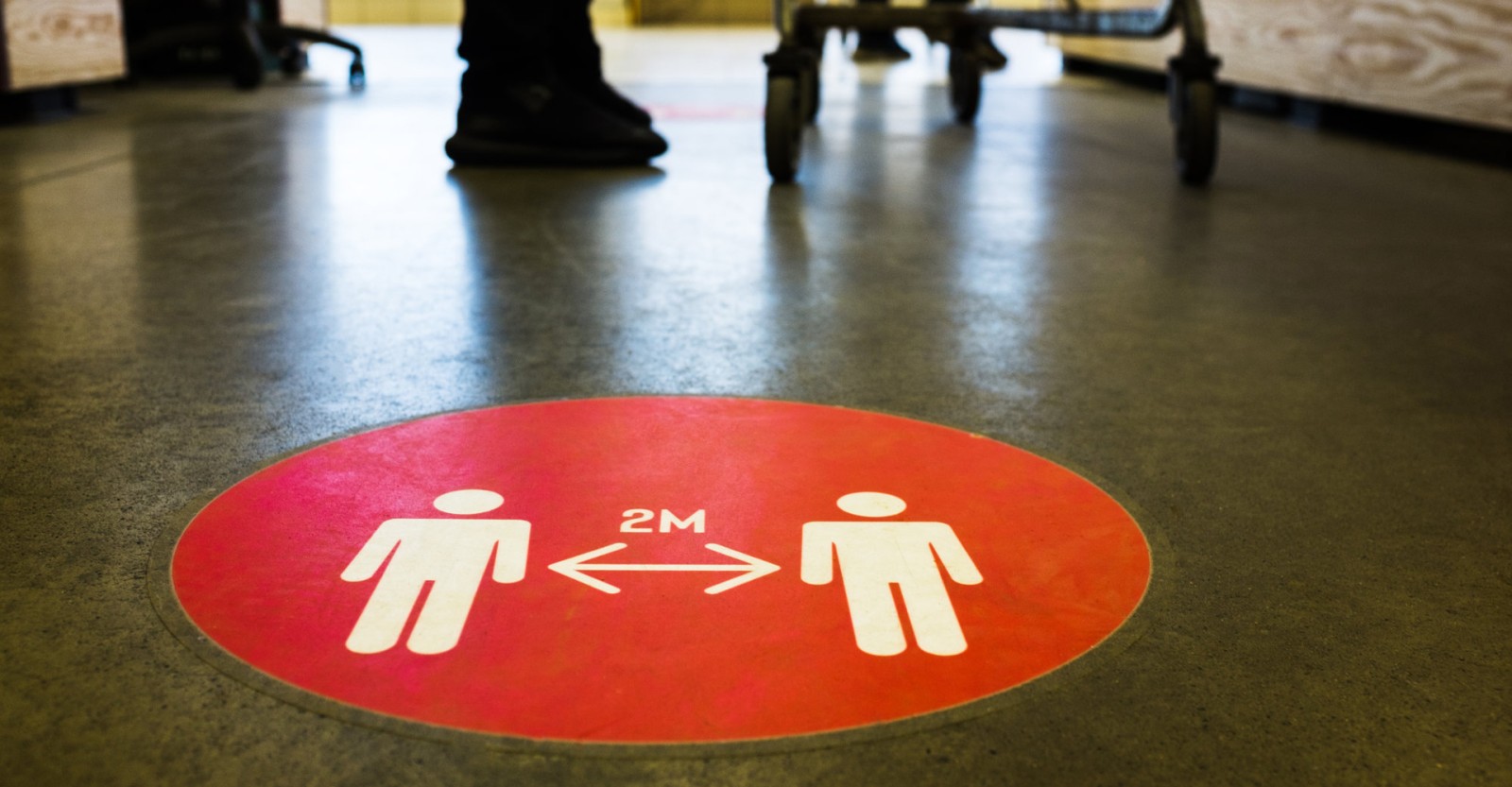 Nearly two-thirds of shopworkers have experienced offensive behaviour at work as COVID triggers a rise in harassment, study finds 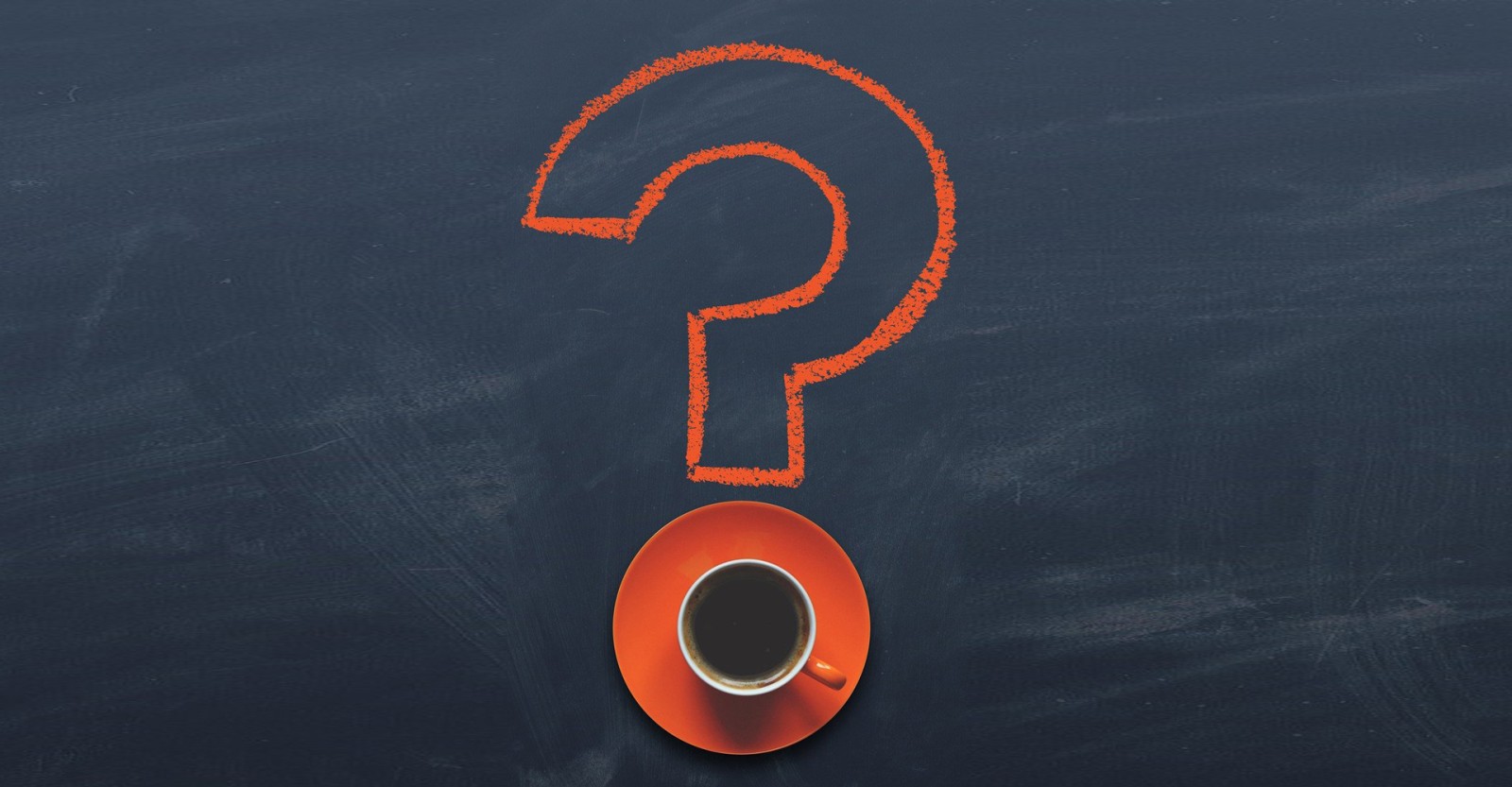