Swedish floating windfarm developer Hexicon has completed its acquisition of the Wave Hub renewable energy test site in Cornwall, South West England, paving the way for a £100m-plus floating demonstrator project in the Celtic Sea by 2025.

The deal, first announced in May, sees Hexicon through its UK subsidiary, TwinHub Limited (TwinHub), acquire the assets of Wave Hub Limited from local authority, Cornwall Council, for £2.4 million.

TwinHub intends to develop the site for a 30-40MW floating offshore wind project and deploy its innovative twin-turbine floating foundation. Hexicon is working with Bechtel, a global leader in engineering, construction, and project management to deliver the scheme.

The deal was managed by Cornwall Council’s offshore renewable energy company Celtic Sea Power, whose chair and interim chief executive Steve Jermy, said: “This deal brings a major international inward investor to Cornwall and is the first step in our ambition to bring commercial-scale offshore floating wind energy to the Celtic Sea. We very much look forward to working with Hexicon to capture the significant economic and environmental benefits of this project for Cornwall and the UK.”

Stephen Rushworth, portfolio holder for economy at Cornwall Council said: “We are delighted that TwinHub has acquired the Wave Hub assets to deploy its groundbreaking floating wind technology. We want Cornwall to be a leader in the green industrial revolution and this deal puts us at the heart of the floating offshore wind revolution.”

Celtic Sea Power has estimated that over 70% of the UK’s energy needs could be met by the energy resource in the Celtic Sea. Installing 3GW of power could create over 1,500 primary jobs and the export market for floating wind could be worth £3 billion by 2030, generating net additional GVA of £900m for the local economy.

Earlier this month, The Crown Estate announced that it had given the green light to three floating offshore wind Test and Demonstrates projects in the Celtic Sea, totalling 300MW. The progress of these projects is subject to the outcome of a Habitats Regulations Assessment.

Taken together, the sale of Wave Hub and these follow on opportunities from The Crown Estate establish the Celtic Sea as a key region for floating offshore wind development, and represent key steps towards the UK Government’s ambition to deliver 1GW of floating wind by 2030. To put this in context, a total of approximately 130MW of floating wind is currently installed globally.

Wave Hub Ltd’s assets include a 30 MW grid-connection and agreement with Western Power Distribution (expandable to 40 MW); a four-way seabed hub 16 km offshore and four inter array cables; an onshore sub-station and related land; a consent over eight square kilometres of sea with water depths of between 51m and 57m, and a 25-year seabed lease option from The Crown Estate with one of the best offshore wind resources in Europe.

Celtic Sea Power was advised by KPMG and Burges Salmon.

This deal brings a major international inward investor to Cornwall and is the first step in our ambition to bring commercial-scale offshore floating wind energy to the Celtic Sea. 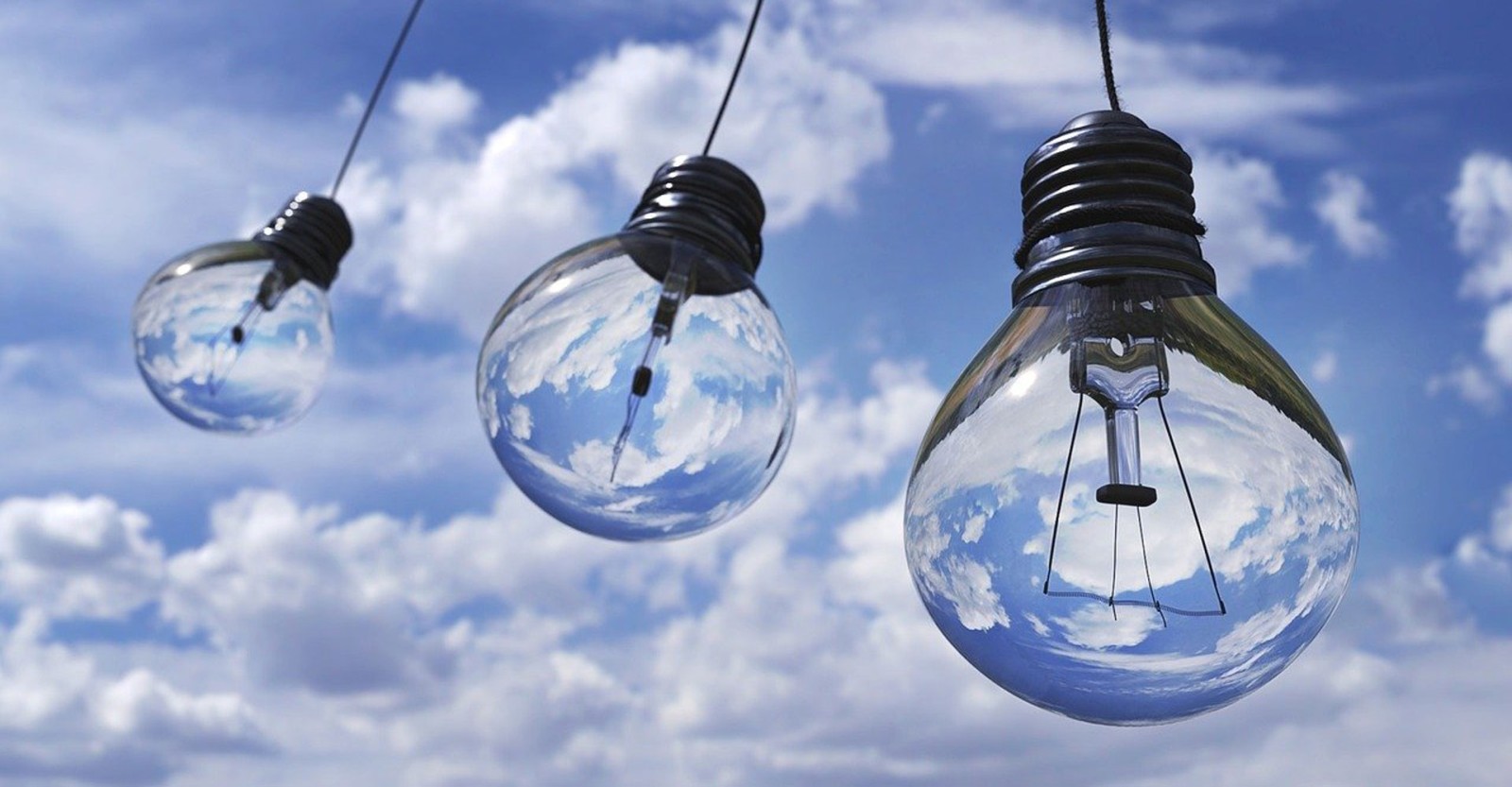 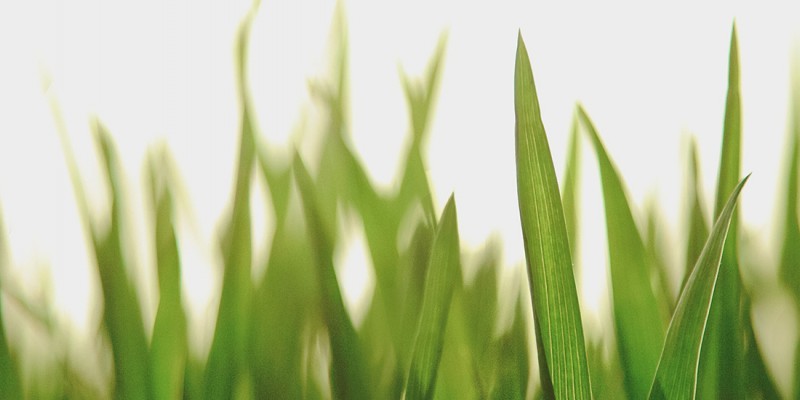 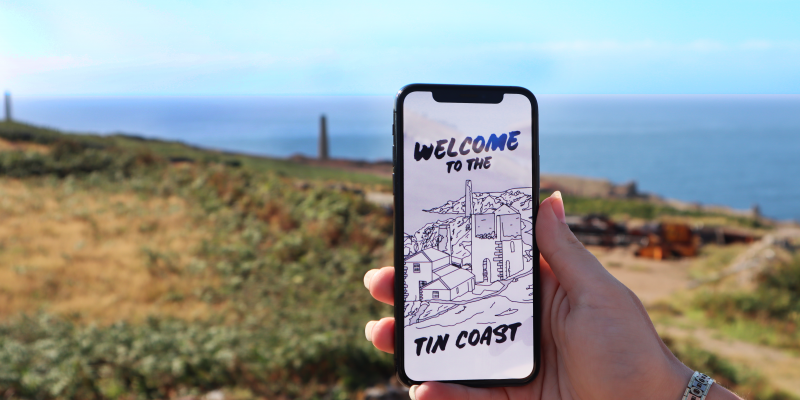