Nearly two-thirds of shopworkers have experienced offensive behaviour at work as COVID triggers a rise in harassment, study finds

Shopworkers have reported a rise in cases of verbal, physical or sexual harassment in the workplace sparked by the COVID-19 pandemic, according to a new study by national law firm Foot Anstey. In addition, the majority believed the lifting of many restrictions on 19 July – 'Freedom Day' – had exacerbated, not diminished, the level of harassment.

Foot Anstey's survey of 1,048 shopworkers found that 61% had experienced some form of offensive behaviour while working for their current employer, for whom the impact manifested as stress (45%), anxiety (43%) and a loss of self-esteem (19%).

Today's survey findings follows an open letter in July calling for greater legal protection for retail workers, which was signed by the leaders of 100 retailers, including Ikea, Sainsbury's and Tesco, and organised by the British Retail Consortium (BRC).

Foot Anstey's study supports this suggestion of a need for greater protection. Half of respondents (50%) noted a rise in harassment during the COVID-19 pandemic (versus 42% who did not), and of that group 95% had seen a rise in verbal harassment, one in five (20%) physical harassment, and 5% sexual harassment within their working environment.

Shopworkers identified masks (57%), social distancing (45%), limits on customer numbers in store (38%) and stock shortages (36%) as the main causes of confrontation. Additionally, the majority believed enforcing their retailer's COVID safety measures after 'Freedom Day' resulted in a rise of aggressive behaviour; 52% agreed, versus 21% who did not.

However, nearly three-quarters of shopworkers (72%) agreed having COVID safety measures in stores made them feel safer, versus just 10% who did not. Almost two-thirds of shopworkers wanted to see masks (65%), protective screens (65%) and social distancing (64%) remain in place for the foreseeable future, and 37% wanted a continued limit on numbers in-store, highlighting retail workers' unease at going back to pre-pandemic working environments and the need to strengthen protection for retail workers.

Nathan Peacey, Partner and Head of Retail and Consumer at Foot Anstey said: "Our 2021 study paints an unpleasant picture of the experiences of many retail workers during the COVID-19 pandemic. It is concerning to see that the majority of these keyworkers faced physical, sexual or verbal harassment as they went about their daily work, and that significant numbers experienced mental health issues as a direct result.

"Creating safe places to work and shop is a key theme for retailers, and we have seen them increase the pressure on government to take effective steps, whilst doubling down on their own efforts to look after their people. Retail workers told us they felt there were not enough laws in place to protect them. It is essential that existing laws are enforced, or news ones brought in, to support retailers' own protocols, guidance and response measures and support those on the retail frontline feel safer and supported."

Creating safe places to work and shop is a key theme for retailers, and we have seen them increase the pressure on government to take effective steps, whilst doubling down on their own efforts to look after their people. 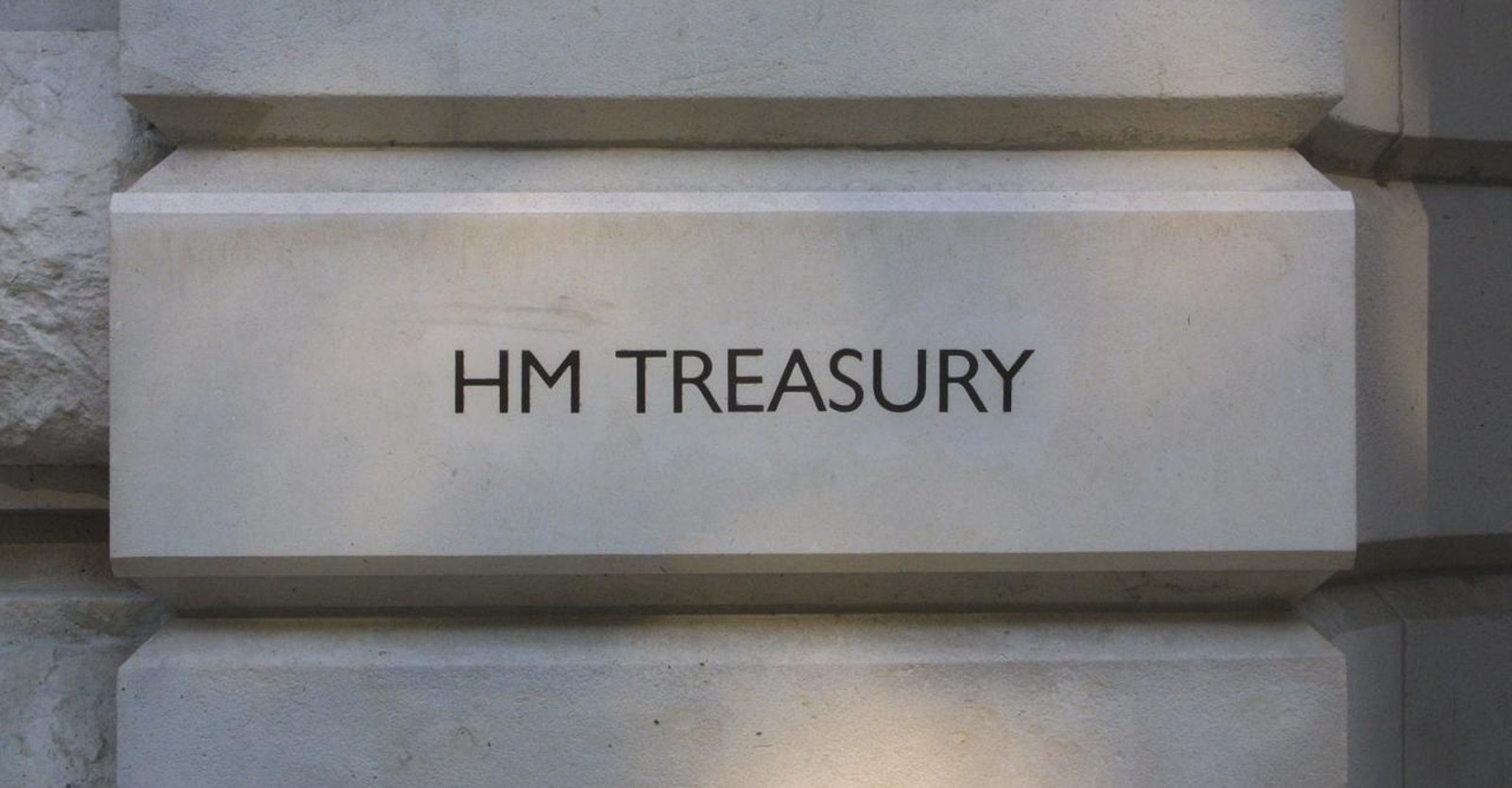 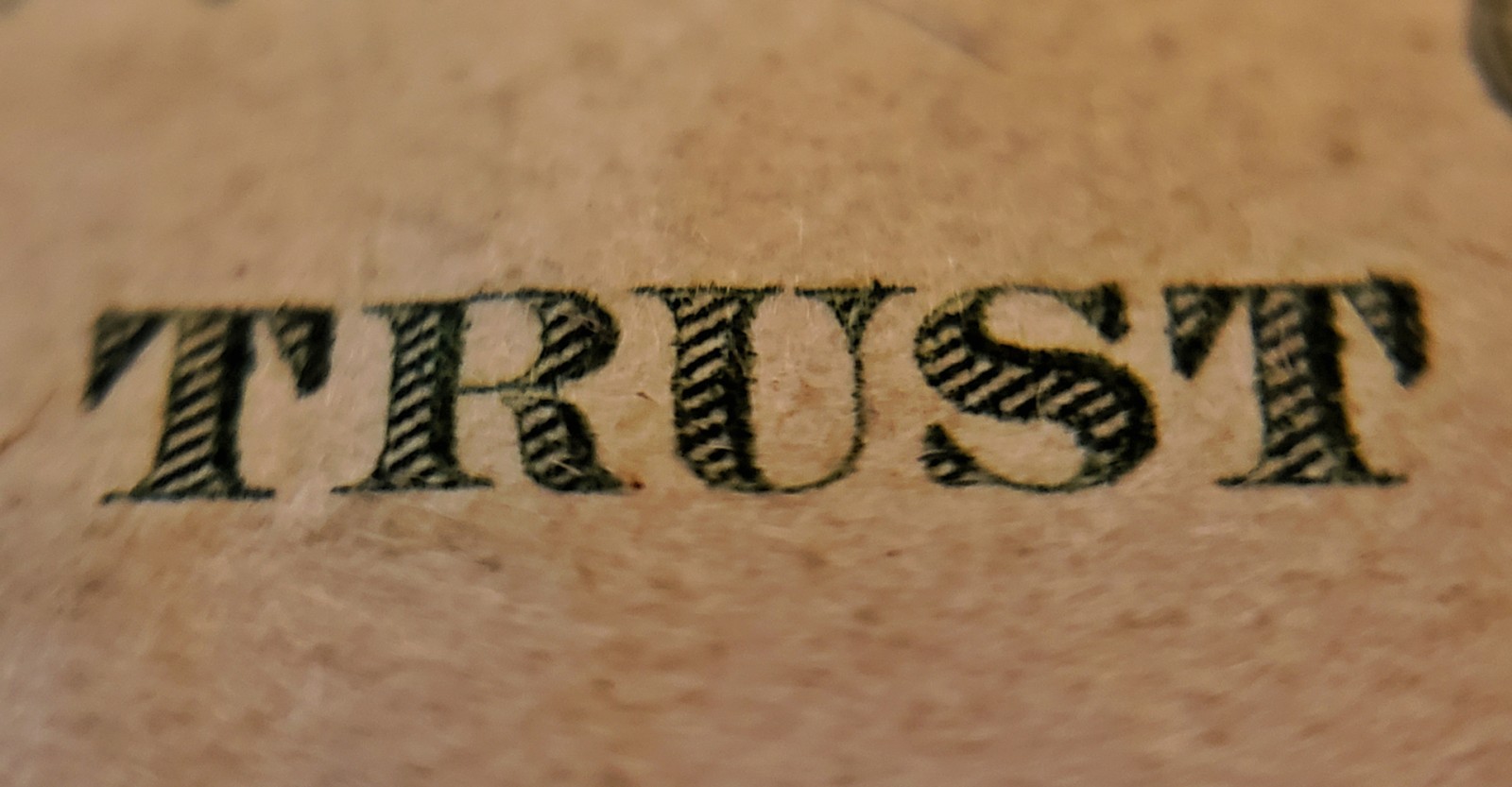 Workers feel more trusted and motivated thanks to hybrid working