New throw of the dice for game maker

Local pirate enthusiast, SeaGriffin Games, launched its new game, Dice Splice, on Kickstarter this week, raising over half of its target in just three days.

Following the launch of their popular game Pirates of Penryn, Caitlin Russell and Matt Tweed launched the new tabletop game on Kickstarter, hoping to raise funds for its mass production. The game is dice based, “combining luck of the throw with tactical skill and a steady hand”.

Speaking about the campaign, Russell said: “We have been overwhelmed with the level of support from reviewers and from the donations we have so far received, and would like to thank everyone who has so far pledged to make Dice Splice a reality in 2021.”

This game is now available to pre order from Kickstarter, with the game expected to be delivered in May.

We have been overwhelmed with the level of support 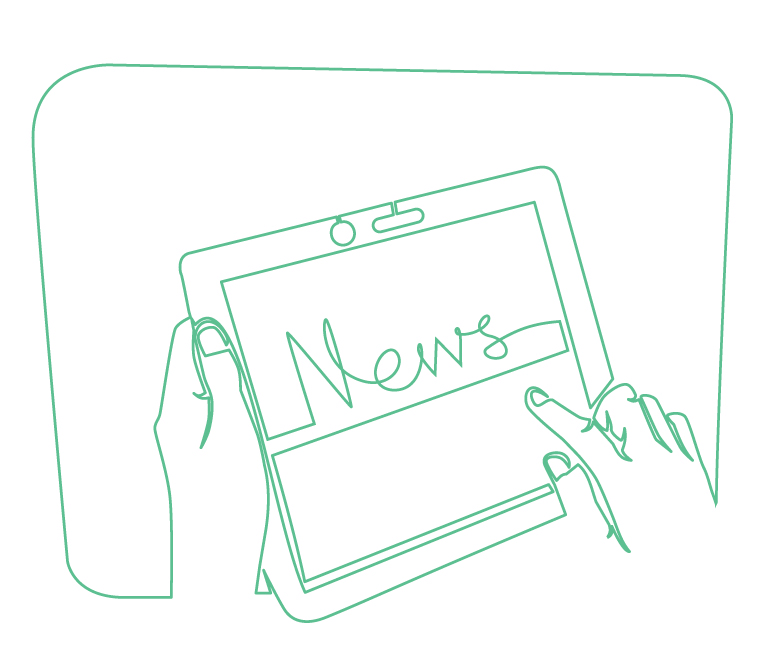 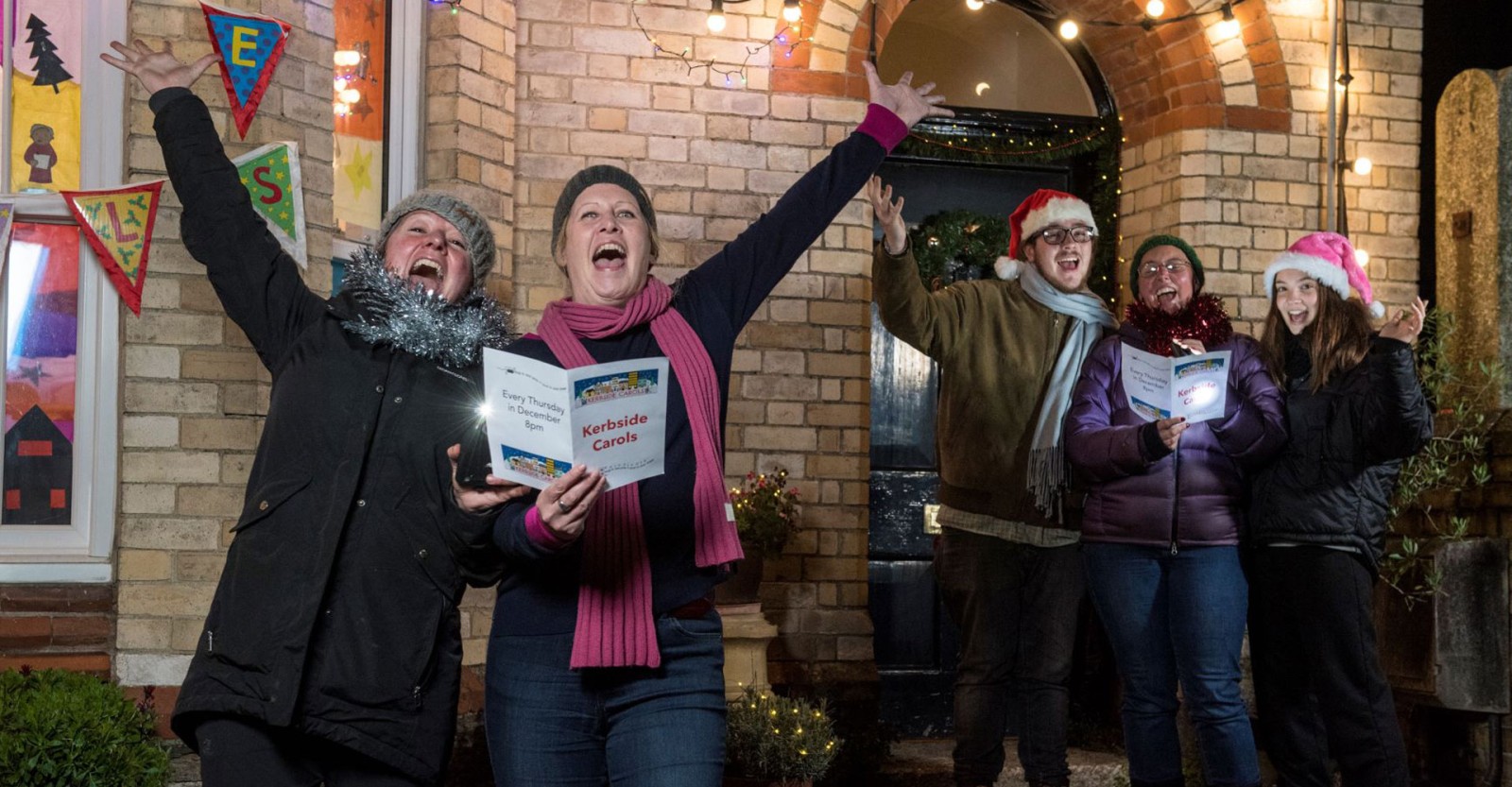 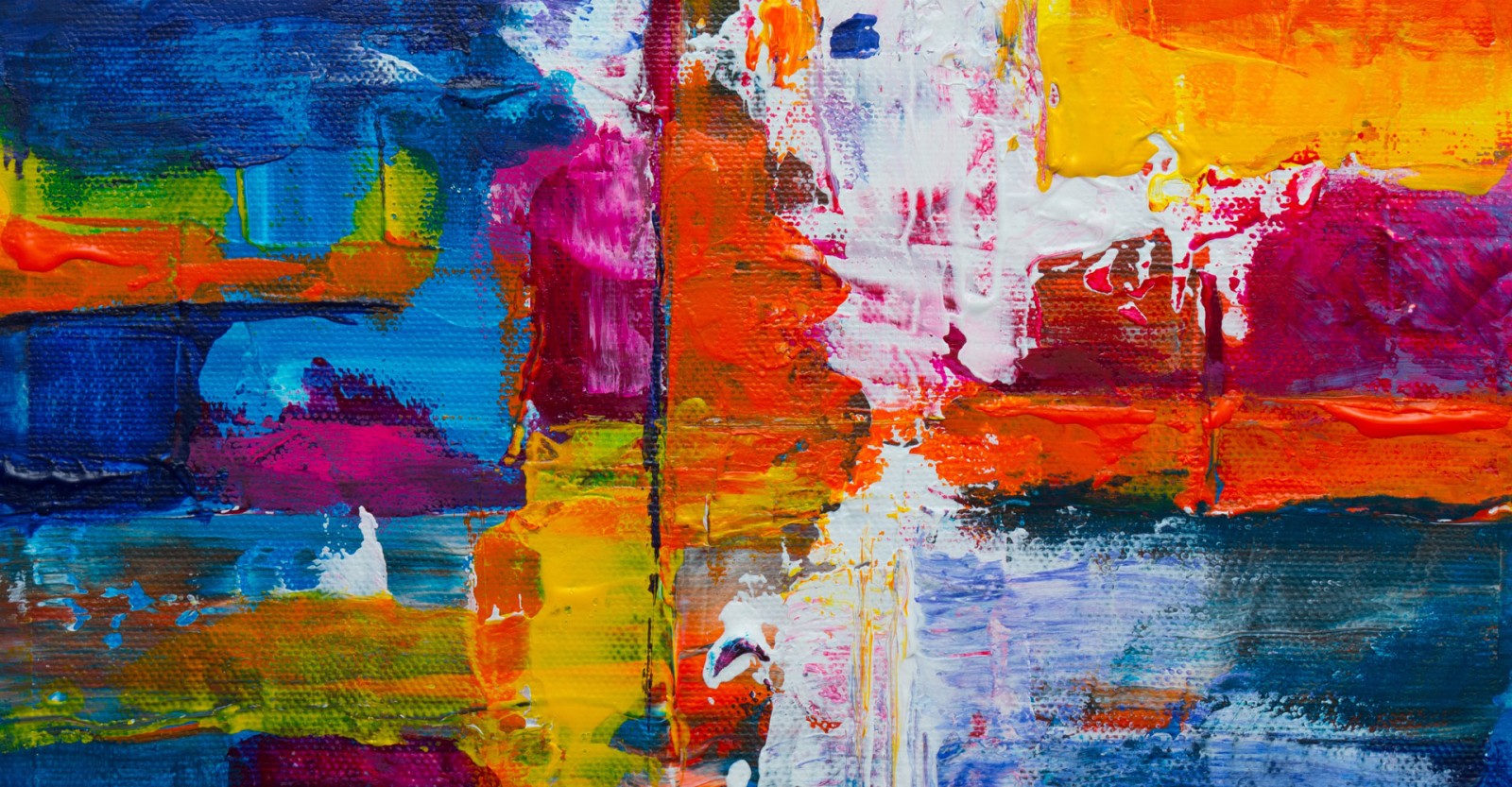 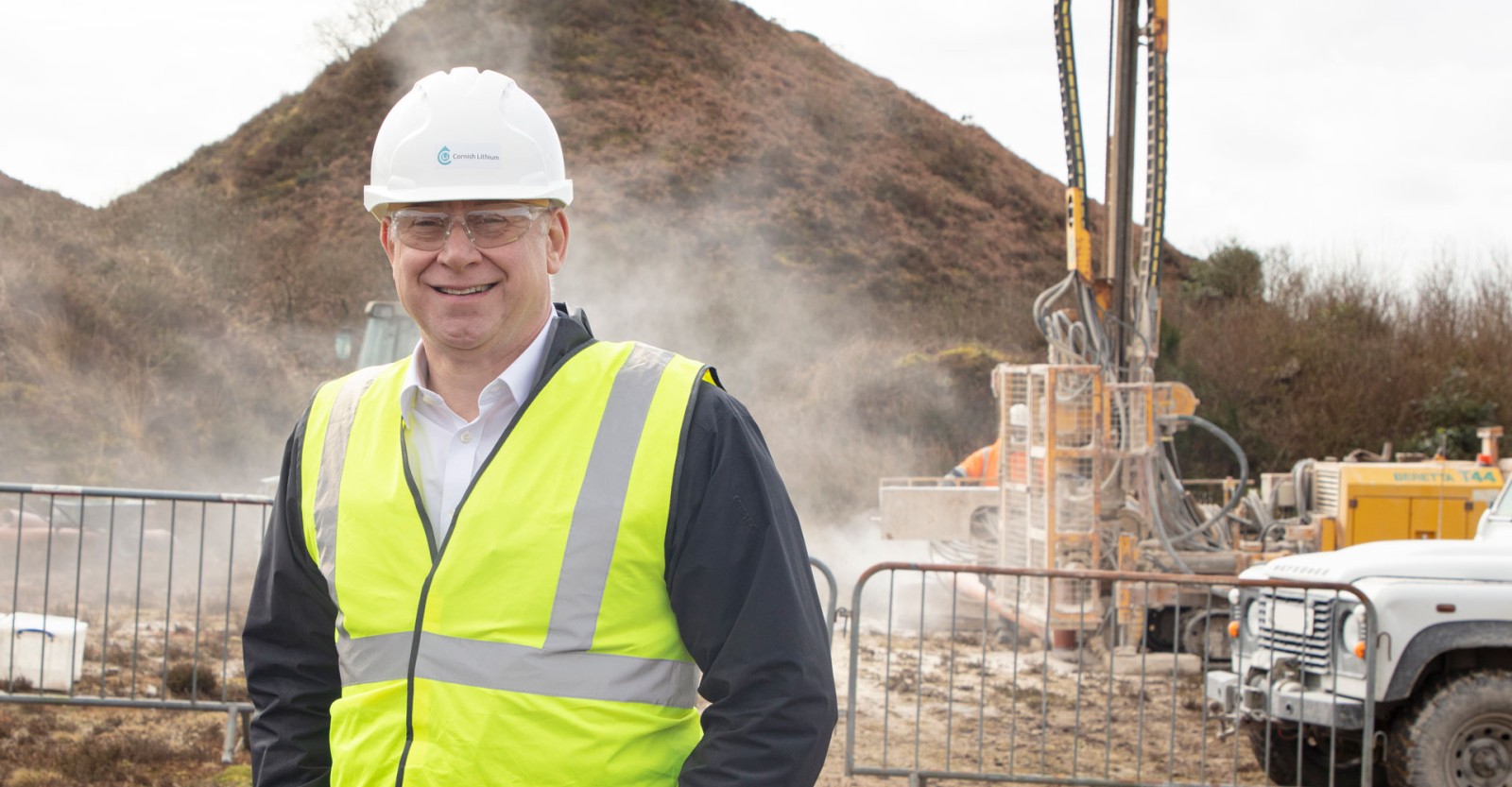