While the record-breaking vacancy numbers of last year have slowed, the UK is still in the midst of a skills shortage, with the latest data from the Office for National Statistics (ONS) showing that vacancy numbers are still historically high, despite signs of slowing month-on-month.

However, according to a study by leading background screening and identity services firm, Sterling, slow hiring processes are adding to these recruitment challenges.

According to the data - which comes from a global survey of more than 1,200 HR professionals and perspectives from more than 3,700 recent job seekers – half of the UK’s employers can’t find enough qualified candidates for the roles they have, with almost a third (29%) revealing that their direct competitors are beating them in the race for top talent.

The study also revealed that a significant proportion of employers are losing out to the competition due to slow hiring processes. Of the jobseekers surveyed, 71% revealed that they had either dropped out or considered dropping out of their most recent recruitment experience. The top three reasons cited for this were; the process was taking too long, it was too complicated or there were too many touchpoints.

Steve Smith, President International at Sterling, commented: “While 2022 was a year of record-breaking vacancy numbers across the UK, the war for talent is still raging on. The UK still has a low level of unemployment despite the increase noted at the end of last year and skills shortages are being reported across a range of sectors and disciplines. In this environment, employers continue to report difficulties with recruiting the right people. But our data suggests that this issue is being exacerbated by lengthy and complex hiring processes.

“A well-thought-out candidate experience is crucial at all times, though the impact is certainly more noticeable when competition for talent is rife. A robust hiring process shouldn’t create barriers for applicants. It’s crucial that employers optimise the process to streamline everything from communication requirements and screening through to on-boarding. Technology does have a role to play in achieving this. The right tech helps to automate elements of the process and speed everything up. However, for those firms turning to tech to improve efficiencies, the candidate must be front of mind. How they interact with the technology has a direct impact on their view of your employer brand. If the software being used isn’t built with the applicant in mind, candidate dropout rates will likely remain high.”

If the software being used isn’t built with the applicant in mind, candidate dropout rates will likely remain high 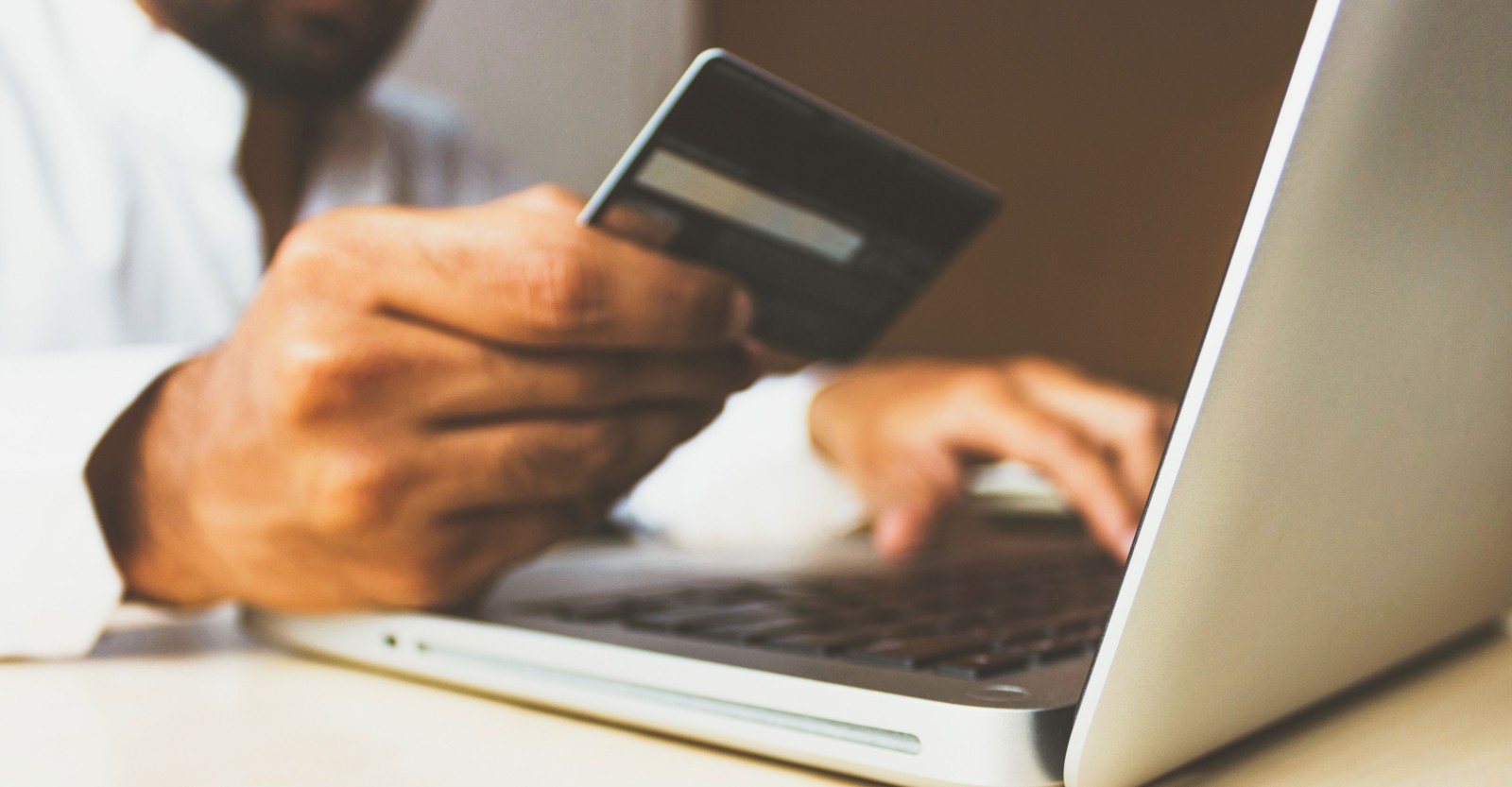 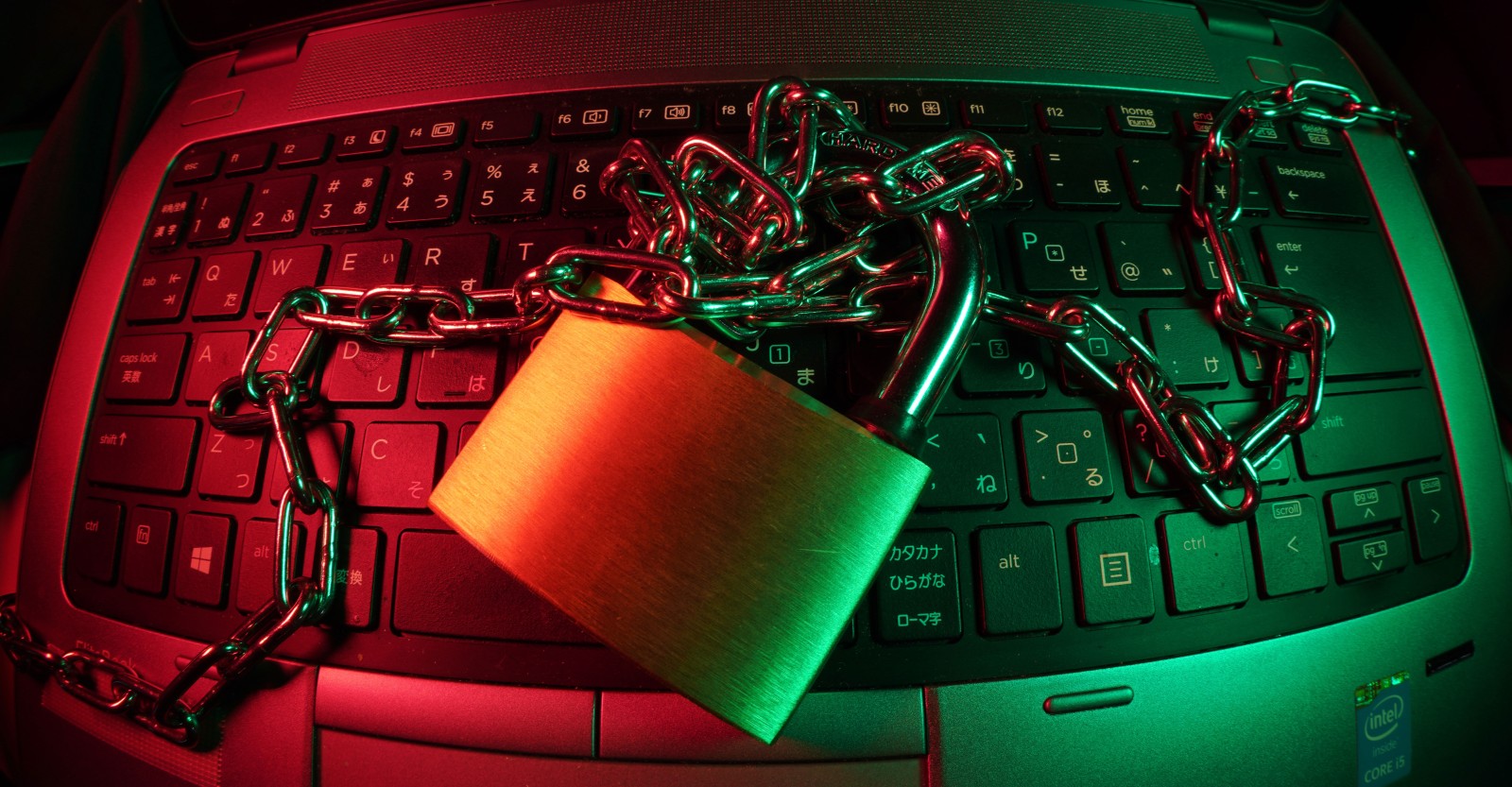 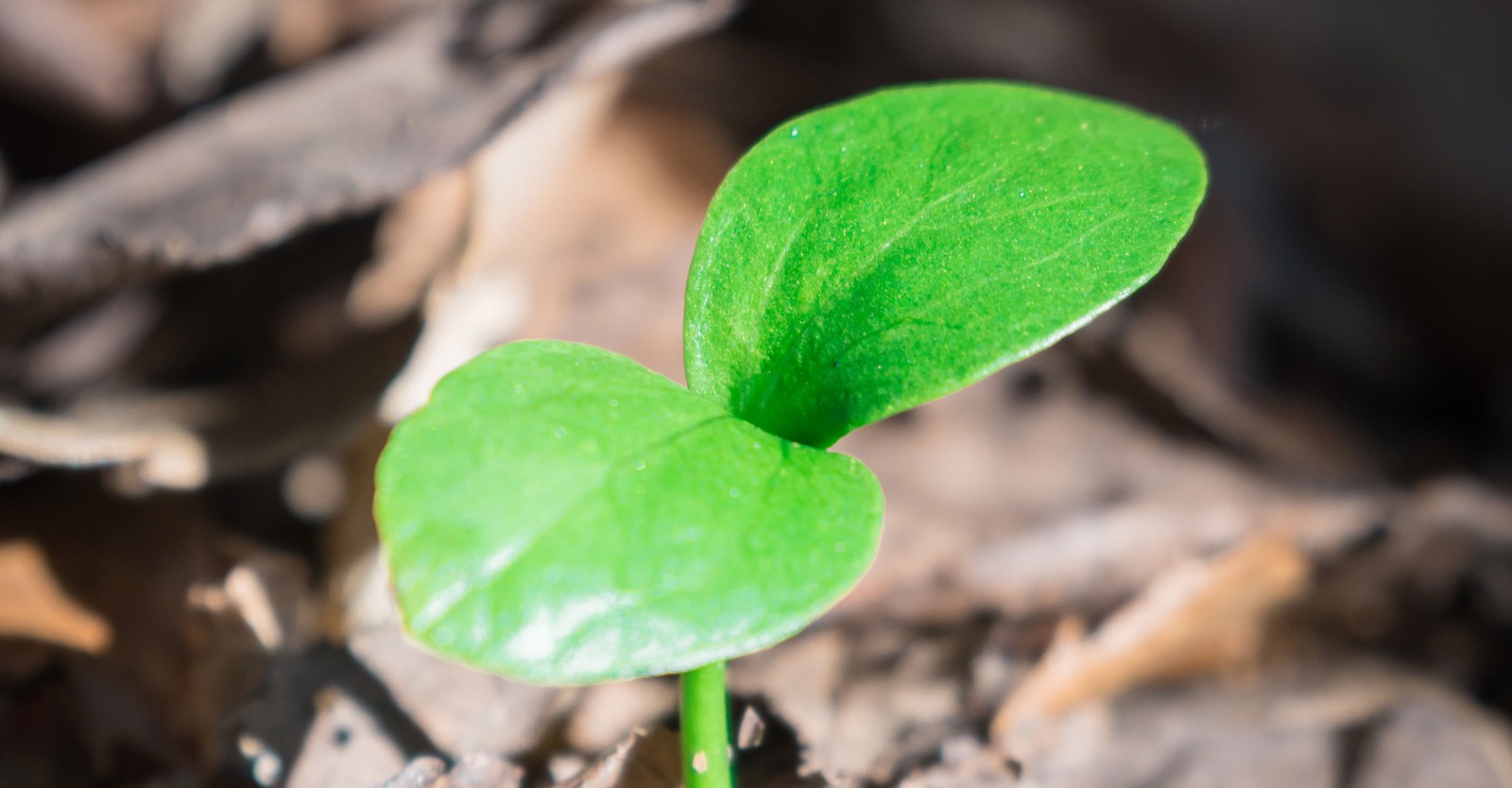