FSB is calling on shoppers to abide by the “house rules” of small firms across England from today as its latest SBI shows businesses are still positive about the future despite a delay to the ending of restrictions and mixed messaging around how to operate safely.

FSB National Chairman Mike Cherry said: “As England fully reopens, small businesses are, in the main, well-positioned to take full advantage of the opportunities on offer to them as the economy recovers.

“While restrictions have now been lifted, we’re urging all shoppers to respect the house rules at each business they visit from today, as owners strive to keep customers and staff safe. The Government and police should be getting the message across that firms will be supported if customers refuse to abide by their terms of doing business.

Half of small business owners (50%) predict that their business performance will improve in the next three months, compared to one in three (32%) who expect it to worsen, according to the new FSB study of more than 1,500 firms. The UK SBI confidence measure has fallen to +18.6 in Q2, down from +27.3 in Q1 of this year, but up significantly from the -5 recorded in Q2 last year.

Growth and hiring aspirations are at high levels: one in five respondents (21%) intend to increase staffing levels in the next three months, and 54% of respondents expect to grow their businesses, the highest proportion since Q1 2017.

Nearly two thirds of small businesses surveyed (64%) said that operating costs had increased in the past quarter compared to last year, up 20 percentage points from Q1 2021. Four in ten (42%) cite inputs, such as raw materials and components, as a main contributor to this increase, up 12 percentage points on last quarter. Labour costs (36%), utilities (28%), and fuel (26%) are also frequently flagged as sources of rising outgoings as inflationary pressure takes hold.

Amid mounting evidence that lockdowns have exacerbated the UK’s late payment crisis, half (54%) of respondents who successfully applied for credit in Q2 2021 did so in order to manage cash flow, up 9 percentage points compared to Q2 2019. With emergency loan schemes now closed, a third (32%) of those who applied for credit last quarter were rejected, the highest proportion since Q4 2015. Four in ten (37%) small businesses with debt now view their level of borrowing as unmanageable.

Elsewhere, new trading rules continue to be a source of pain for firms that do business internationally. Close to a quarter (23%) of exporters have stopped selling into the EU either temporarily or permanently. The overwhelming majority (92%) of importers and exporters have experienced shipping delays since April.

Cornwall Council can support you and your business to encourage customers to respect house rules with these helpful poster downloads for you to print and display. They are available from the Cornwall Council website HERE.

While restrictions have now been lifted, we’re urging all shoppers to respect the house rules at each business they visit from today, as owners strive to keep customers and staff safe. 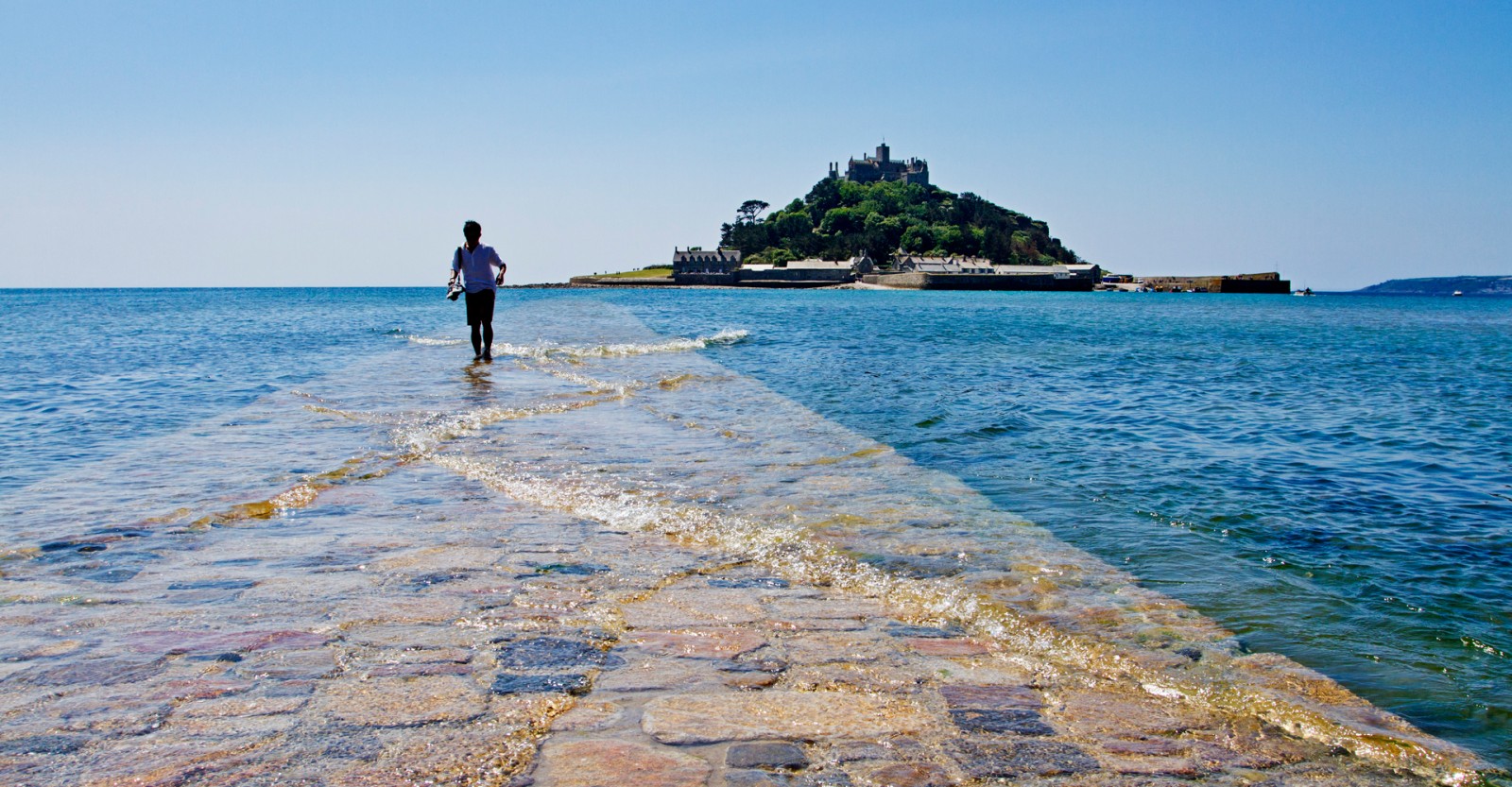 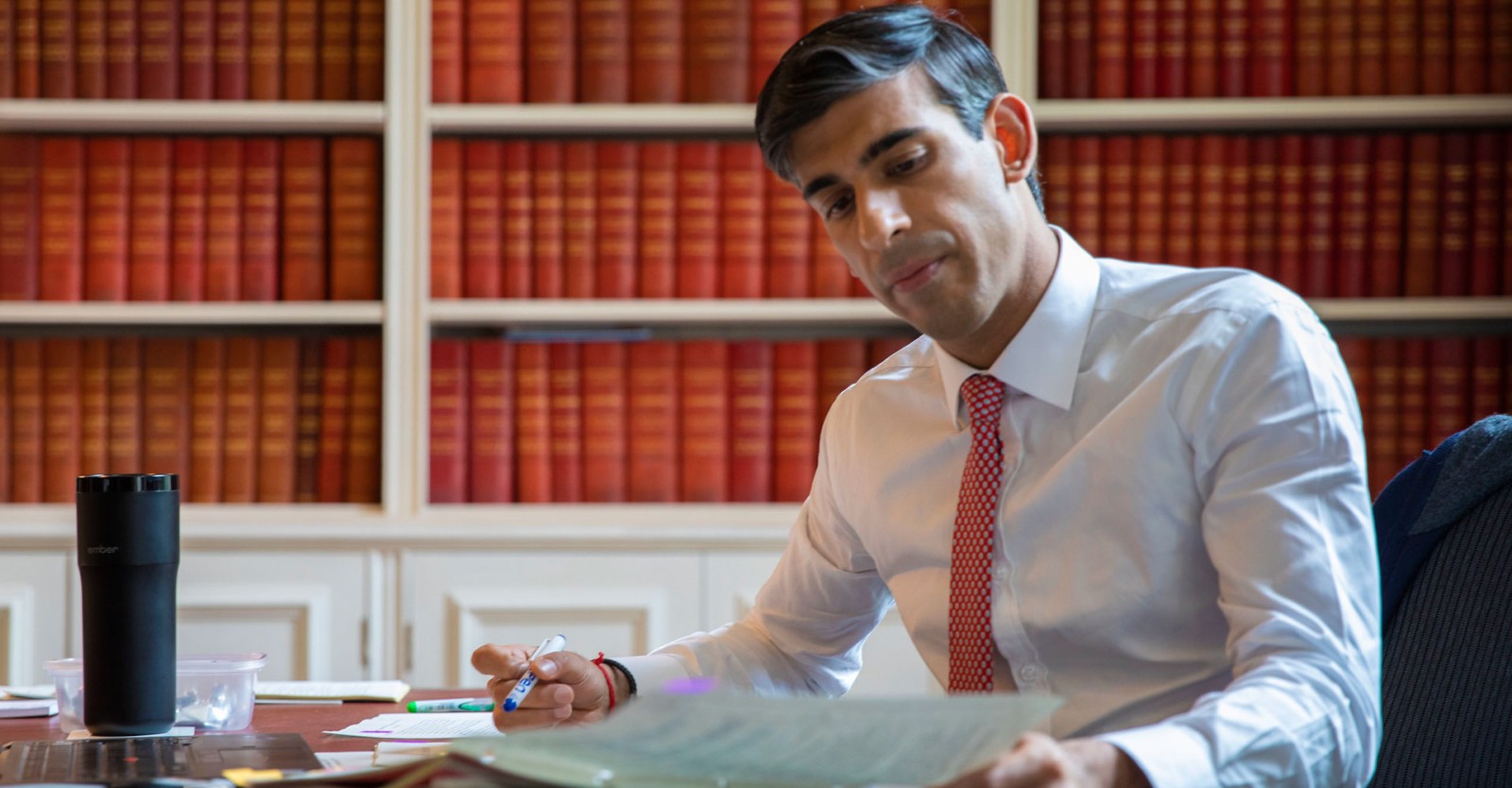 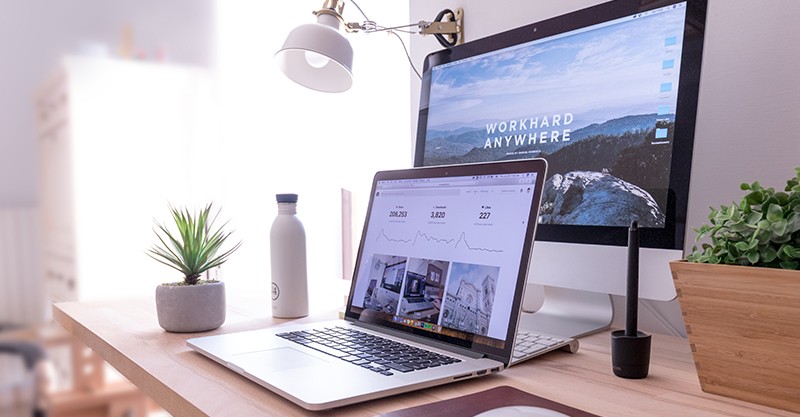