Pendennis on crest of a wave with Apprenticeship Games win

Superyacht firm Pendennis is celebrating a triumphant win at this year’s Apprenticeship Games following a fiercely fought competition with the region’s top businesses.

The Games, held at The Cornwall College Group’s (TCCG) Camborne campus, saw businesses and organisations with apprentices battle it out in a range of events testing their mental, physical and creative skills.

Each team took turns at a University Challenge-style quiz round with mascots and buzzers, alongside challenges involving omelettes, hair and nails, pit-stop tyre changes, gaming, childcare, and military muscle.

The event for apprentices and their employers across the South West has become a staple addition to National Apprenticeship Week, according to TCCG Principal and Chief Executive John Evans.

“We created the Apprenticeship Games to celebrate and raise the profile of apprenticeships across the region, while bringing top businesses across Devon and Cornwall together,” he explained.

“Furthermore, there was a desire to create a fun and challenging event that showcases the breadth of apprenticeships on offer. Apprenticeships are a great way for people of all ages to earn while they learn, progress in their careers or work towards degree-level qualifications.”

The event was also an opportunity for apprentices to demonstrate the skills they have developed on their apprenticeship journey.

“The games are an important part of National Apprenticeship Week, encouraging team spirit and providing valuable networking opportunities. We were delighted to be involved” he added

HR & Development Manager Paul Kneebone said the Games were a great experience for apprentices “outside of the normal working environment”.

Apprentices from Pendennis were “thrilled” to come away as overall winners, reclaiming the title they won at the very first Apprenticeship Games in 2018.

Steve Hancock Training Manager at Pendennis said the team were “ecstatic to have won the title of Apprentice Team of the year for a second time”.

“We have thoroughly enjoyed all the challenges throughout the day and had great fun in participating,” he added.

The day included a networking lunch to give businesses and sponsors the opportunity to engage and share their stories.

Headline sponsor Cornwall Apprenticeship, Employment and Apprenticeship Officer Cathie Kessell, said the Games “recognised and celebrated the many benefits apprenticeships and apprentices of all ages bring to employers across the County and beyond”.

As well as the gold, silver and bronze awards up for grabs, the challenges were designed to put the team’s leadership, teamwork and communication skills to the test, with judges awarding those who have best demonstrated these skills on the day.

Additionally the South West Farmers, a team of Agricultural apprentices employed at different local farmers, won Best Mascot of the year with their life size sheep.

BD won Outtake of the year, a new award filmed at the quiz challenge, which is now live online on Cornwall College Facebook page.

All the awards were sponsored by Cornwall Apprenticeships, Corserv, King’s Service Centre and CCB Training.

To find out more about apprenticeships at Cornwall College contact their Apprenticeship Recruitment Team on 0330 123 4785 [email protected].

We created the Apprenticeship Games to celebrate and raise the profile of apprenticeships across the region, while bringing top businesses across Devon and Cornwall together 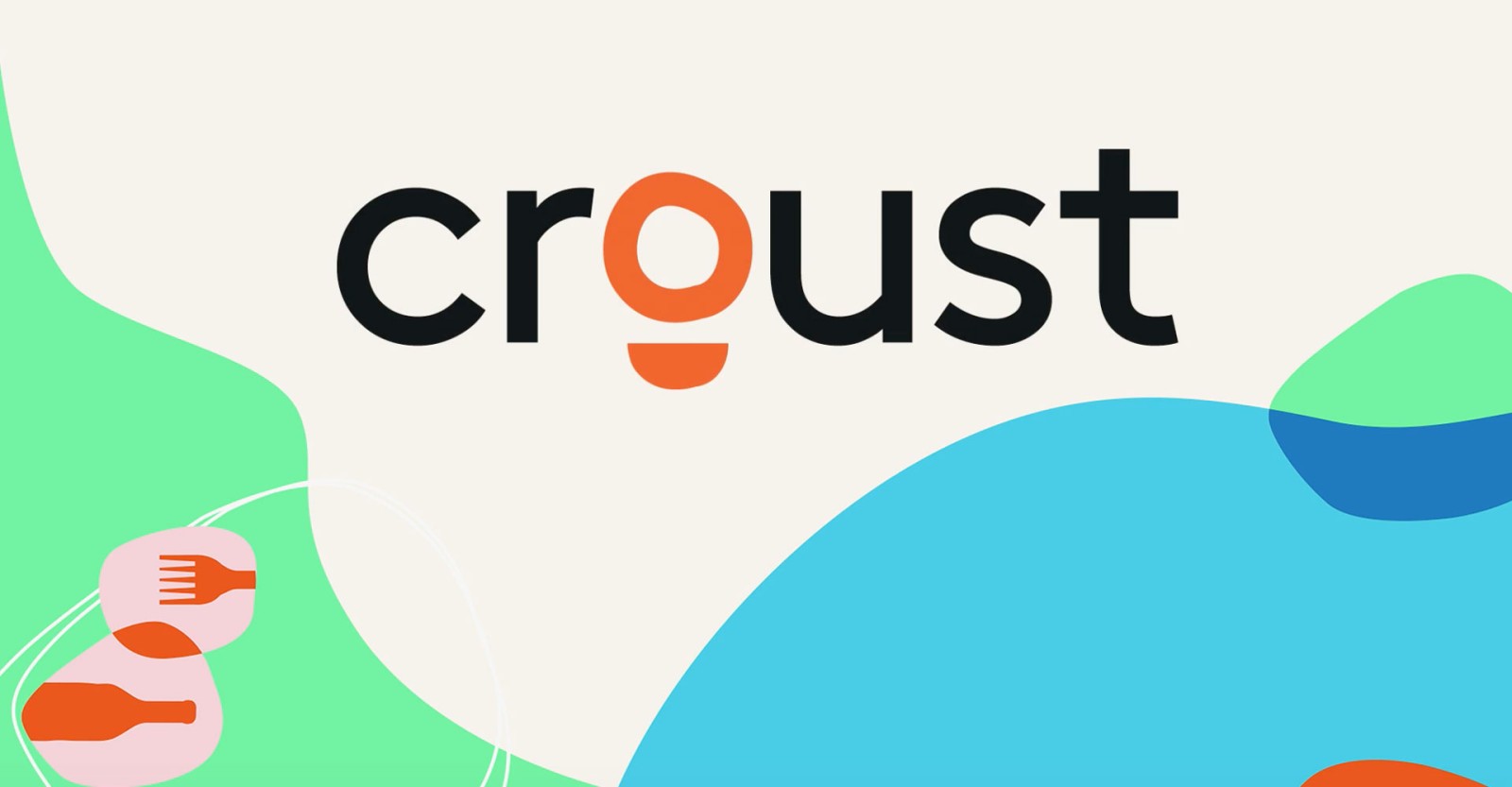