While on an Australian beach with her family, Ellie Jackson witnessed the release of a turtle back into the wild. It was the start of a new venture, and a series of books to help educate children about the impact of plastics on ocean ecosystems.

Ellie lives by the sea in Looe, Cornwall, and wrote her first book after living on Magnetic Island in the Great Barrier Reef in Australia, during which time, the release of a turtle called Duffy back into the ocean after a year of treatment for ingesting plastic, had a lasting impact.
“My children and I were transfixed by the sight of this beautiful creature being set free, and subsequently visited a turtle hospital on the mainland to find out more. Once my children had made the link between plastics and turtles they were obsessed with clearing litter from beaches so that they could help protect turtles and other sea life.”

In this way, Ellie, an environmental scientist who taught geography for six years, conceived her idea to use children’s books as a way of educating young people about the threat to sea life and of our dependence on plastic.

Launched in September 2017 and already loved by over 500,000 children, teachers and parents worldwide, Duffy’s Lucky Escape has been followed by two other books in the Wild tribe Heroes series.

Marli’s Tangled Tale is the engaging story of the relationship between the actions of humans and wildlife and the dangers they face in their own natural habitats.

Nelson’s Dangerous Dive the third book, will inspire your own little Wild Tribe Hero to want to take care of nature and their environment by making changes to the world around them.

The Wild Tribe Heroes books have received personal letters of congratulations from Sir David Attenborough and Prince Charles who are both extremely concerned about the issue of ocean plastics and are doing everything they can to help raise awareness. The books have been featured on the BBC, in The Guardian, Mail on Sunday and Huffington Post as well as numerous local newspapers, radio and TV and also featured in international podcasts, blogs and press.

The key thing for me was to have confidence in what I was doing, and that came from conversations with more experienced people, like the Growth Hub.

Ellie had no previous experience of running a business, so when she heard the Growth Hub adverts she was interested in finding out more about how she can get the basics right and build a solid foundation to grow.

Ellie met with Connector Mark and he pointed her in the direction of start up business support programmes and other finance options for ordering larger quantities of books. 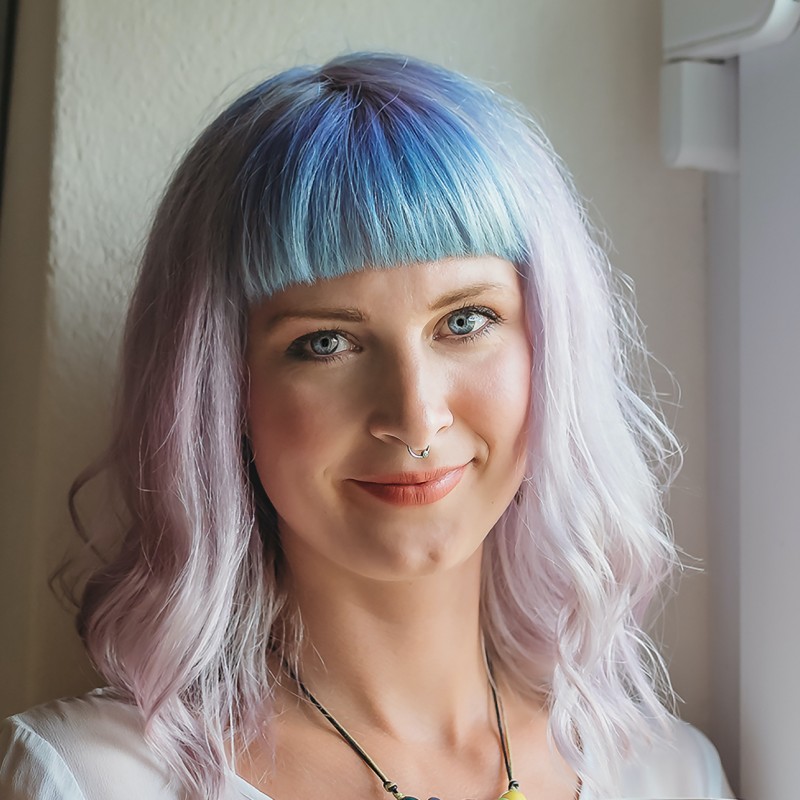 Online hypnobirthing and birth preparation workshops to help you discover the joy of confident childbirth. 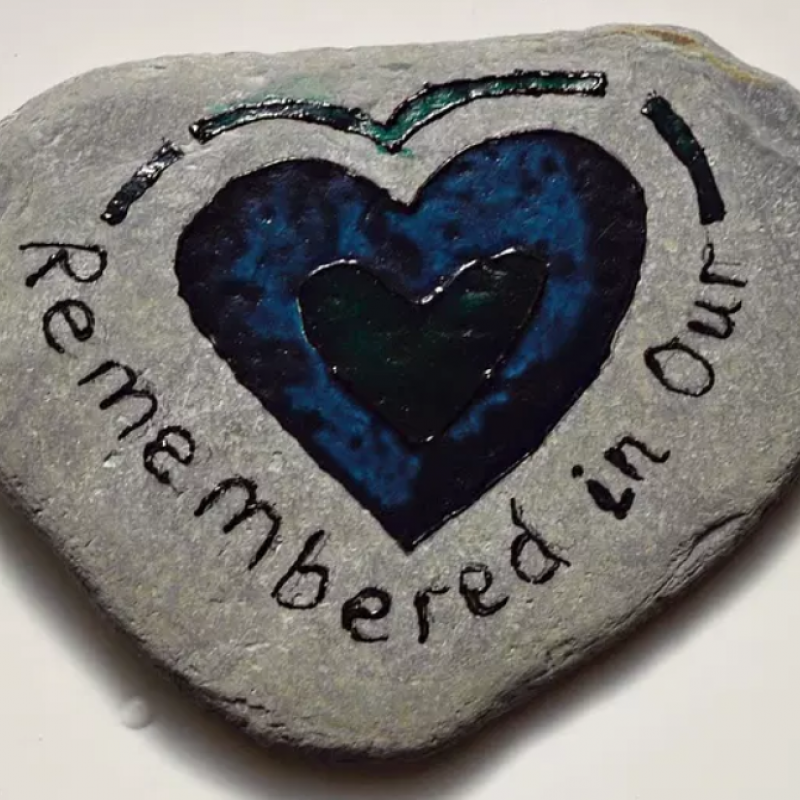 Attend Services is a business just started by Louise, who lives near Redruth. 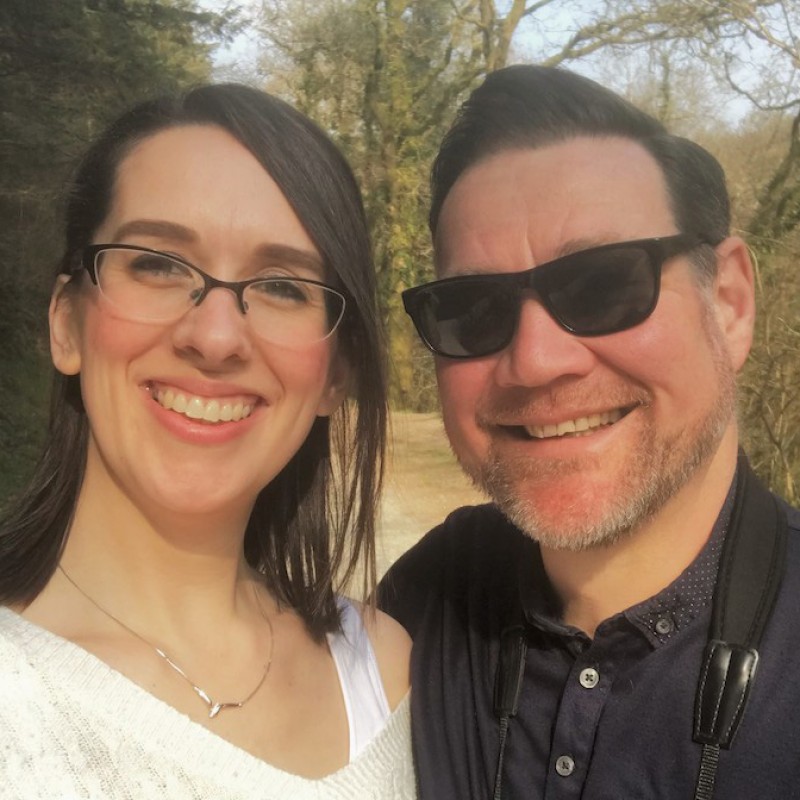 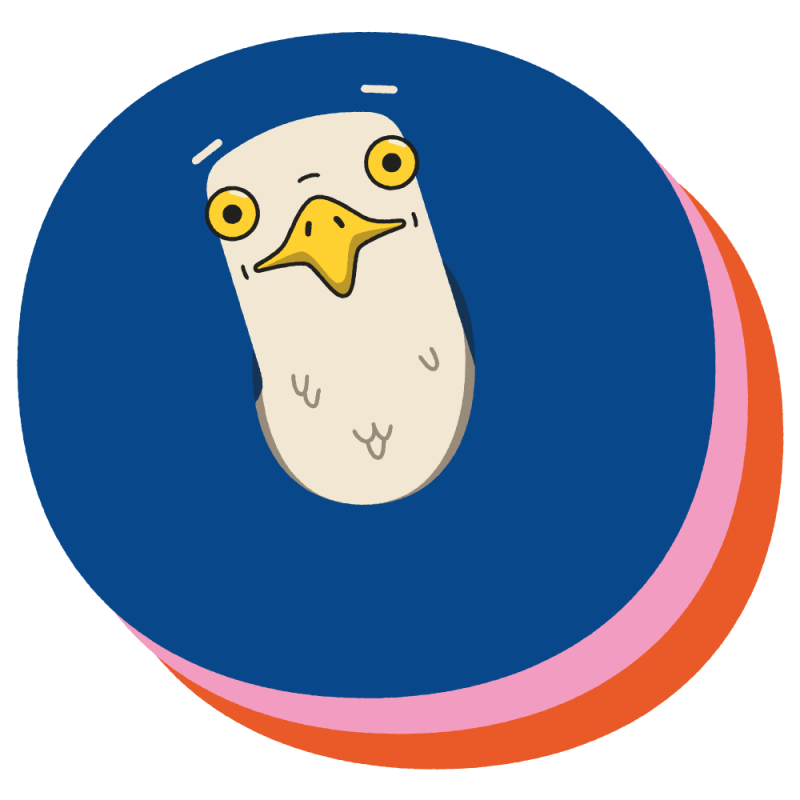 To put it simply the team at That Seagull Bob make all kinds of online video and audio super simple. 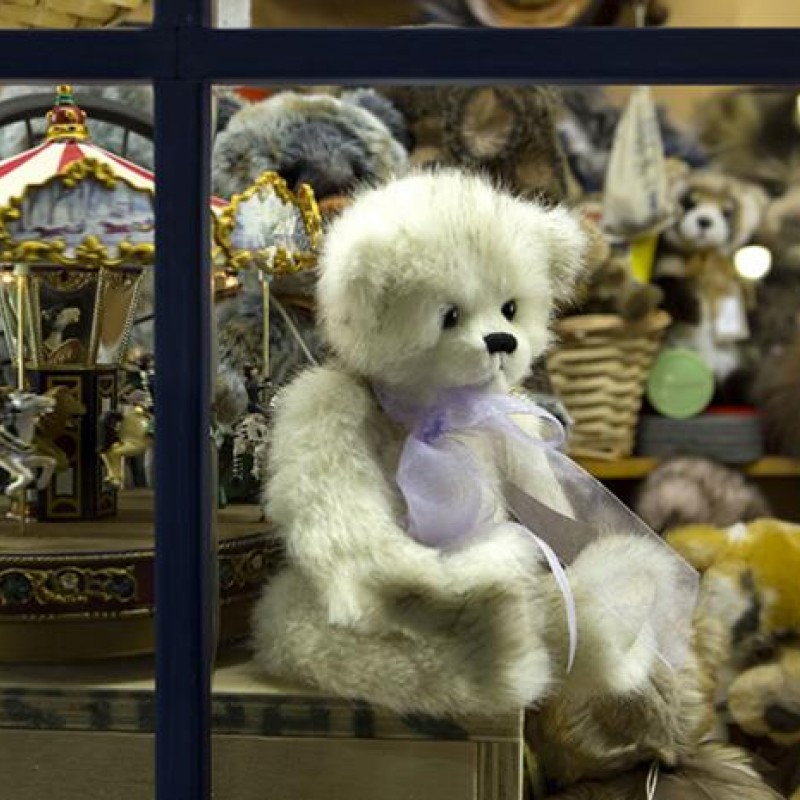 Charlie Bears are affordable, collectable bears and characters designed by Charlie at The Bearhouse in Cornwall. 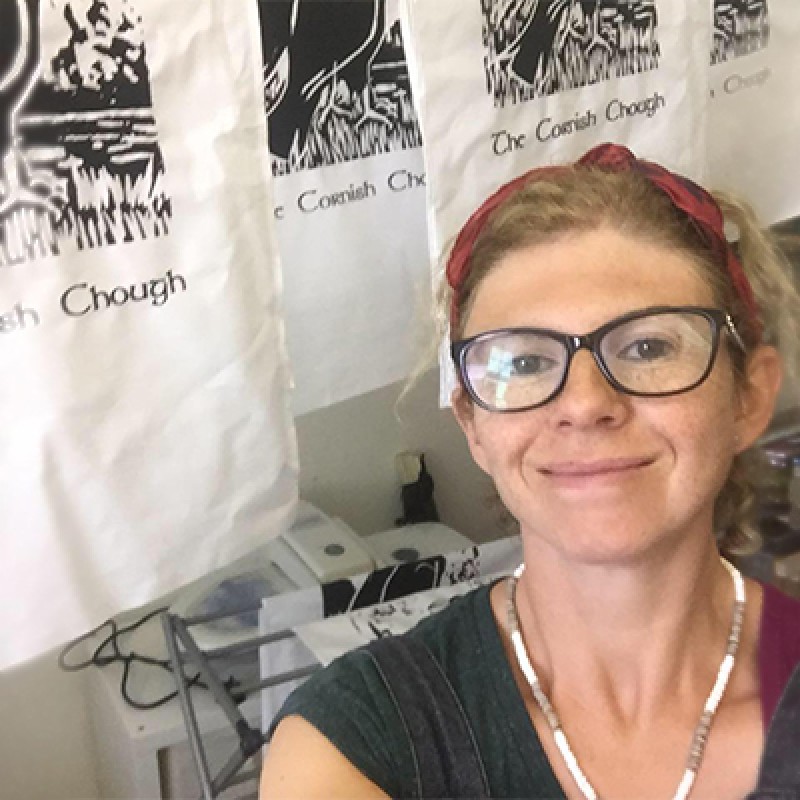 Rachel was at art college in 1994 where her passion was getting messy in the print room! She set up a craft centre selling scarves, then started to teach workshops in printing. 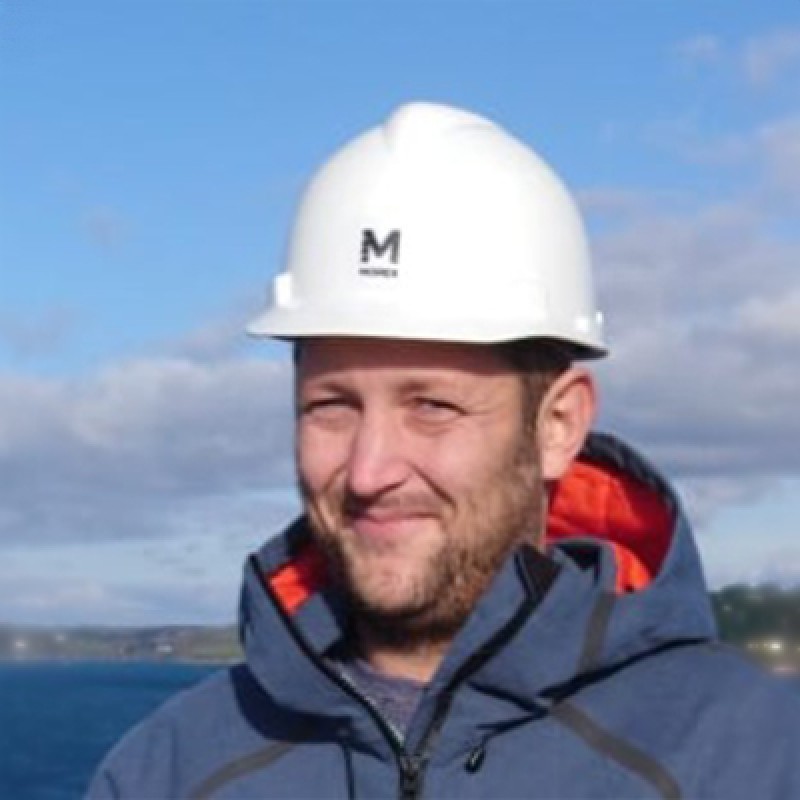 Bob set up his own business Morek Engineering in 2019. 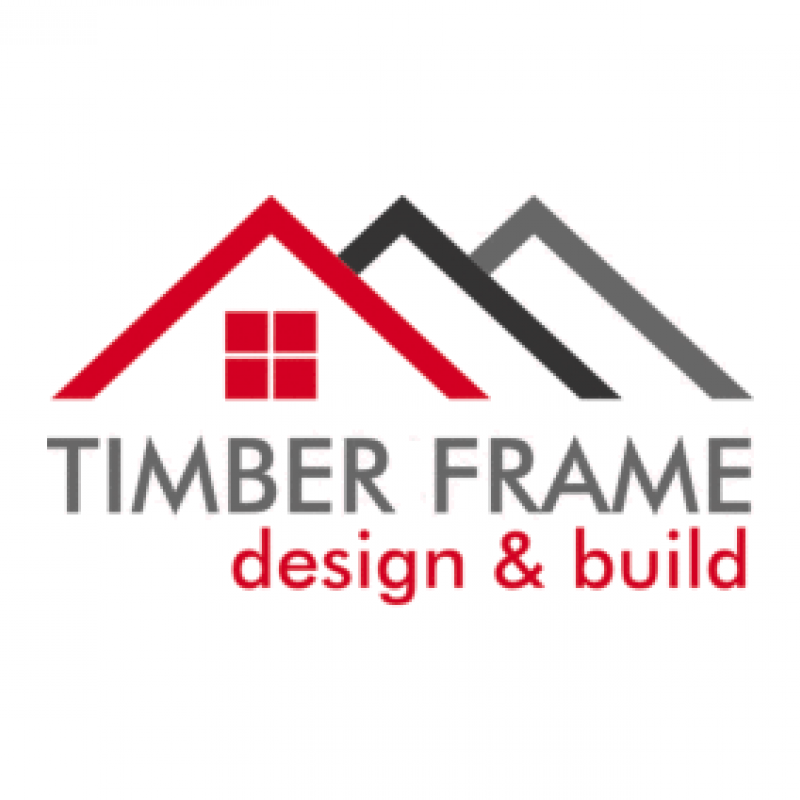 A small but proud timber frame company, working mainly with the self-builder from the moment they have a piece of land through to when they erect their timber frame. James worked in his dad’s greengrocers as a Saturday job and after leaving school went into working in retail with several successful companies doing business development. 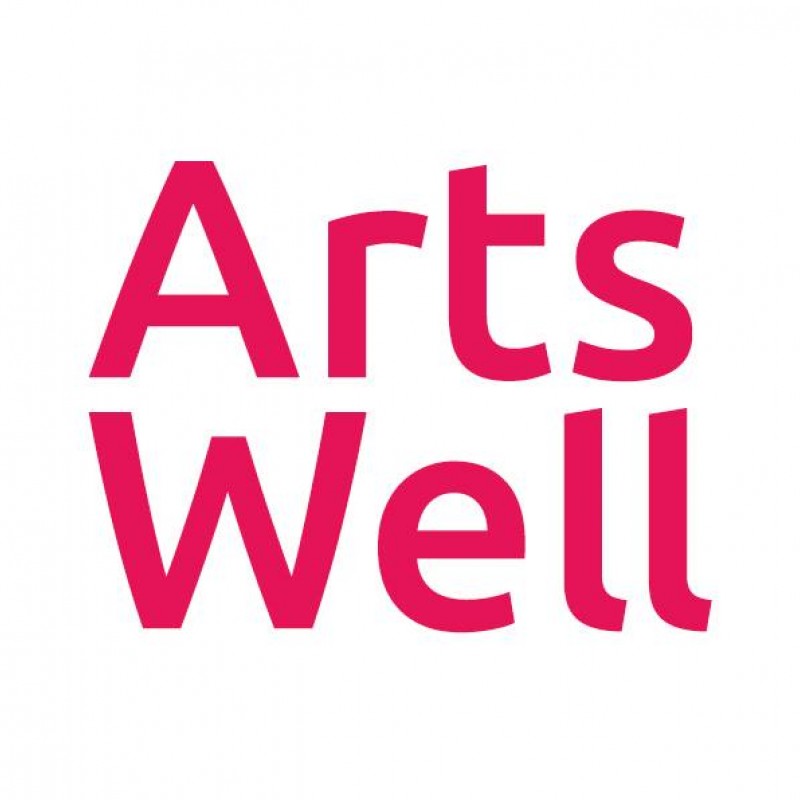 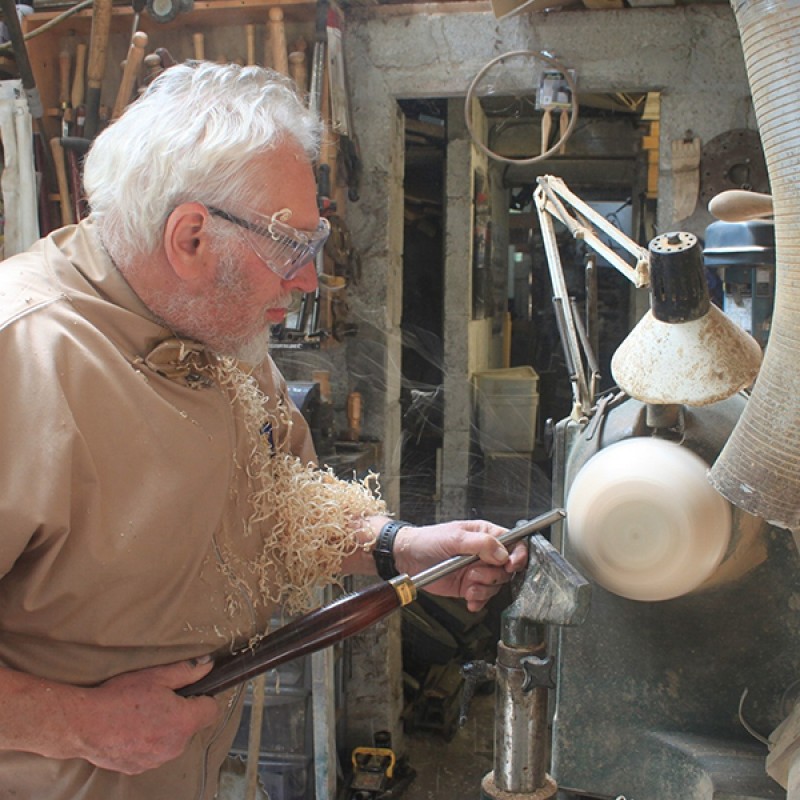 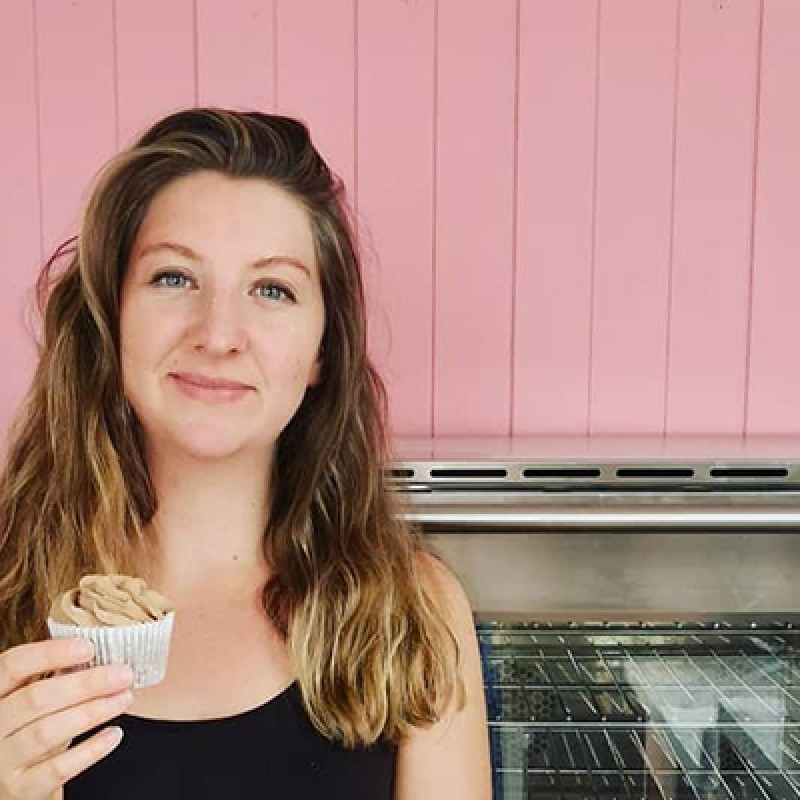