Employees now own the Best Place to Work in Cornwall

Cornwall’s fastest-growing tech company, Bluefruit Software, has just become the first tech company in Cornwall to change to an Employee Owned business with the formation of an Employee Ownership Trust (EOT). Employees are now the principal shareholders in the company, with a 51% stake and a say in governance. The EOT’s board of trustees has two non-director employees on it, who will be working on decisions that affect all their colleagues.

In the year ended April 2019 annual revenues grew by more than 30%. Bluefruit Software has also been recognised at the 2019 Cornwall Business Awards as Cornwall’s Growth Business of the Year, and as Cornwall’s Best Place to Work, and also at the Tech South West Awards in November as the Best Tech Workplace in the South West.

With a desire to hire Cornwall based talent and to support the community in growing skills and roles for the local tech sector (through working with local schools and colleges, and involvement with Software Cornwall and the Cornwall and Isles of Scilly Local Digital Skills Partnership), it’s clear that Bluefruit is committed to Cornwall and Cornish jobs.

The move to an EOT was seen by Bluefruit Software Founder and Director, Paul Massey, as a way to enshrine the parts of the business that helped the company’s impressive growth: its people-led culture. According to Paul Massey, “We’ve found time and time again, that by empowering our people to make the right decisions for themselves and their work that we get a better result for our clients than if we didn’t. It was important that we found a way to preserve this and ensure the business would be around 10, 20 or even 30 years from now. Something that your typical Silicon Valley or London based tech startup doesn’t care about.”

Becoming an Employee Owned business is a big step for a company that has grown from 39 people in 2017 to 71 in 2019. With such growth comes growing pains, but the Bluefruit Software’s board have worked determinedly to guarantee that the company doesn’t lose its soul. A soul that’s very much at home in Cornwall, with everyone hired in the past two years already based in the duchy.

“We’re offering a place of work that’s unique in not just Cornwall but tech companies worldwide,” explained Bluefruit Software Director, Caitlin Gould. “There’s a real problem with businesses saying that they’re empowering their people, but they’re not. And that leads to high turnover in a sector that’s hurting for lack of talent. We have an employee turnover rate of 4%—the tech industry average is 23%1. When you look at the growth we’ve had from being people first, it makes sense to protect that. This is not only great for our people; it also provides stability to our customers.”

We’ve found time and time again, that by empowering our people to make the right decisions for themselves and their work that we get a better result for our clients 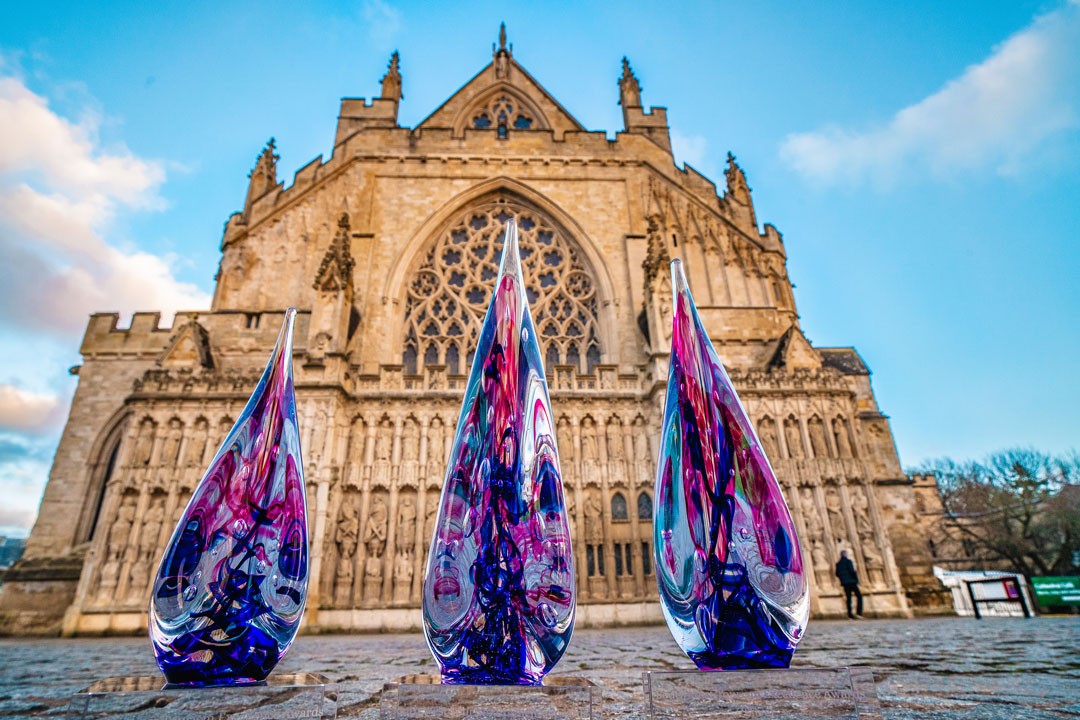 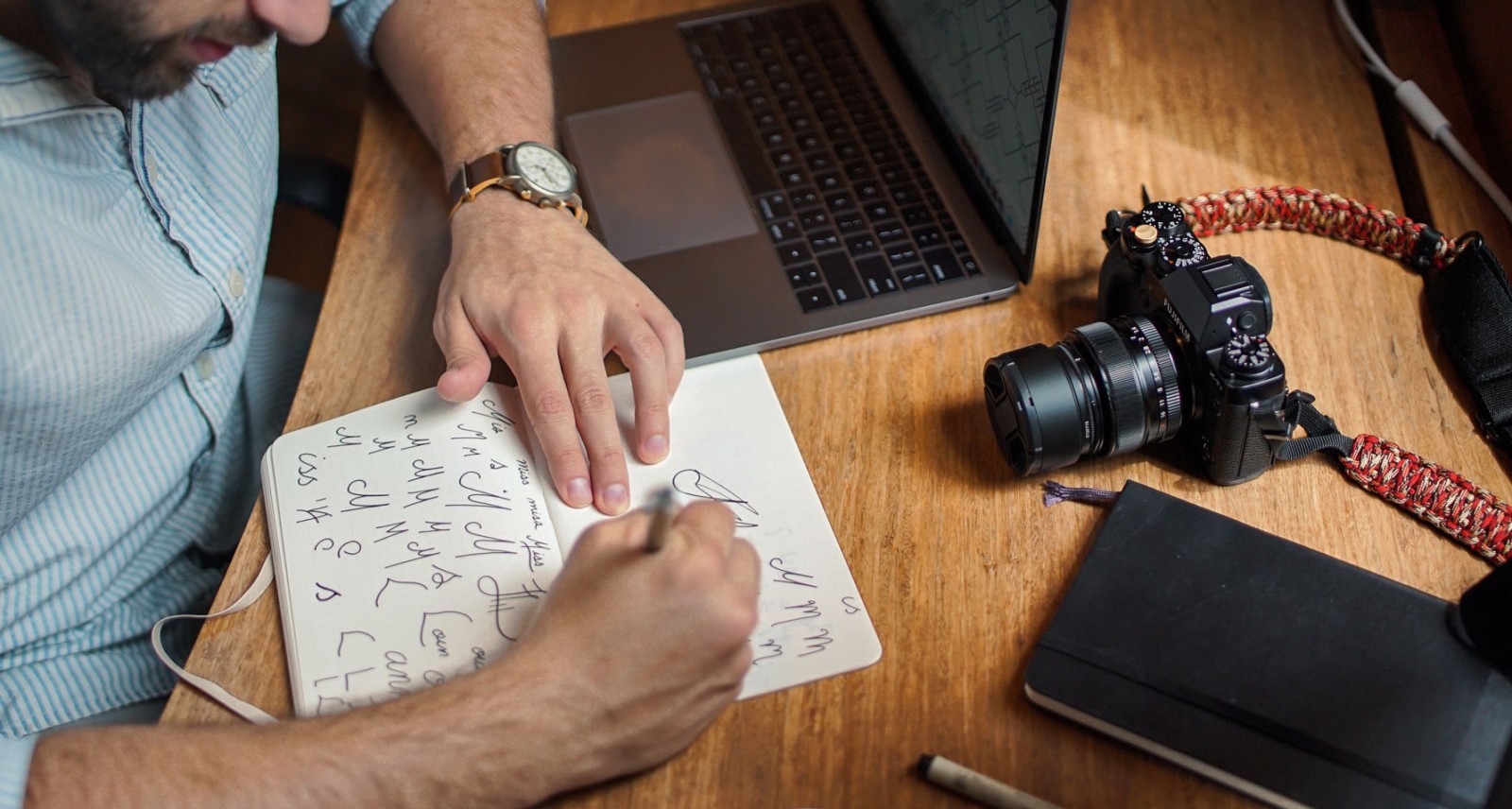